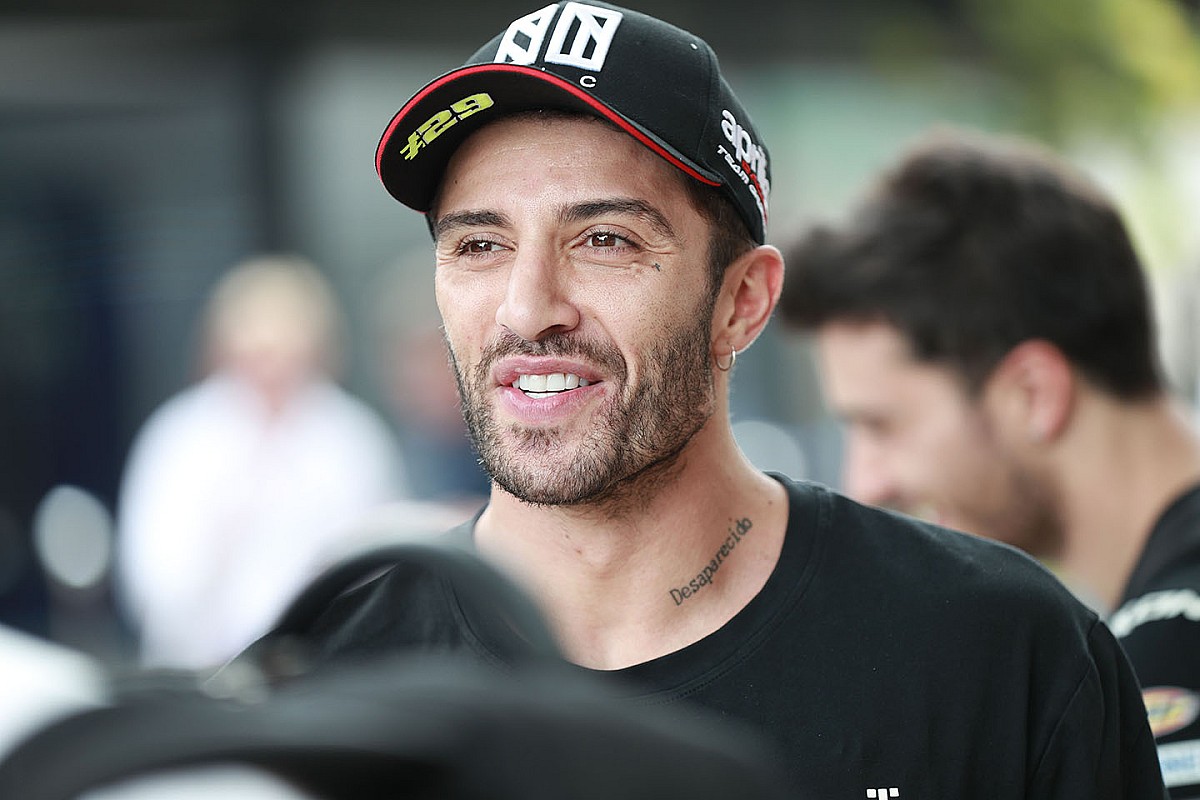 Aleix Espargaro hopes Andrea Iannone can “be back soon” to bring a “better balance” to the Aprilia MotoGP team as the current situation with tester Bradley Smith racing is “difficult”.

His defence centred on accidental ingestion through contaminated food, which was accepted during the FIM hearing in April, but did not fully acquit him.

Iannone’s hearing with the Court of Arbitration for Sport to have this ban overturned began on Thursday, with the World Anti-Doping Agency seeking an increase to a four-year ban.

Aprilia has repeatedly voiced its support for Iannone and expressed a desire to retain him for 2021 – though Cal Crutchlow and Andrea Dovizioso have been linked to the seat alongside Espargaro.

Smith has been deputising for Iannone this season, but that has meant his main focus as a test rider has been diverted and Espargaro hopes the Iannone situation can be resolved soon to sort this.

“Regarding Iannone's case, I hope we can have a good resolution,” Espargaro said.

“I talked with Andrea also yesterday and he's having a very difficult moment so I hope that is solved.

“And Aprilia is super, super interested in having Andrea for next season and I hope this is solved in the best way and he can be back soon with me and Bradley can keep working with us as our test rider.

“We need to give to him the bike because we need to find a better balance in the team because right now it's currently difficult in our current situation.”

It is understood Crutchlow has an option with Aprilia for 2021, but when asked about it on Thursday at Aragon he declined to comment.

Smith says he has “no interest” in remaining a test rider next year and says Aprilia is “open-minded” to him remaining a race rider – though says Iannone and Dovizioso are the “focus”.

“Right now I have no interest in being a test rider,” Smith said. “I have interest in obviously being a full-time rider.

“I’ve adapted as much as I can to the bike this year and I’m up against a guy who’s been riding the bike for the last four years, and I’m 0.2 second away.

“I feel things can get better considering I am still a test rider in this team and I am still developing on race weekend, I have been able to match Aleix at times.

“So, at the end of the day, my vision is to be here as a full-time rider. It’s something Aprilia is definitely open-minded to.

“Right now, I think the two Andreas are of course the focus and the main priorities, but should that not be the case I’m right there as the next option.

“So, continuity is something we need to keep inside this team and we’ve seen it works in other manufacturers.”