Ducati contract talks with Dovizioso at a standstill 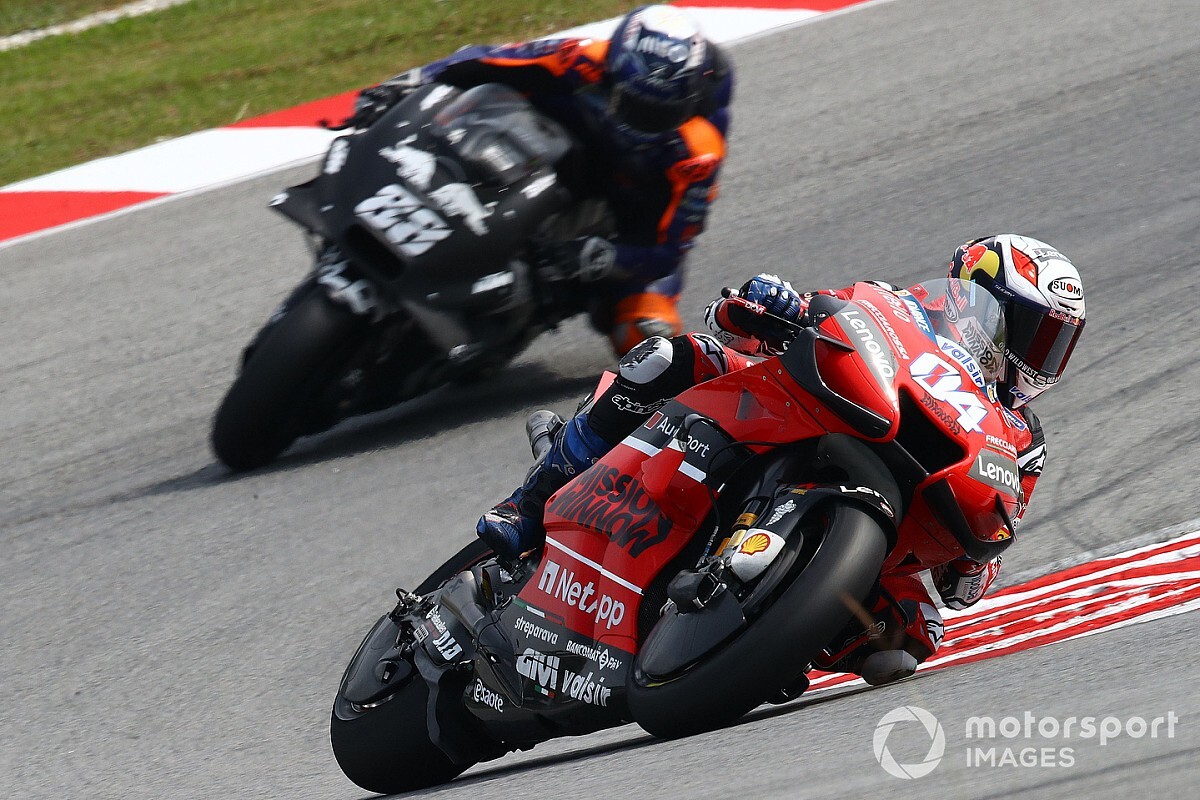 Contract negotiations between Ducati and Andrea Dovizioso for the 2021 MotoGP season are still on hold, with Dovizioso’s manager confirming no proposal has been made to his rider still.

Dovizioso’s current deal with Ducati is up at the end of the year, but discussions over a new deal have hit a brick wall as both parties disagree on the financial aspect of the contract – with Ducati against offering him another big-money deal amid the economic fallout of the coronavirus pandemic.

In recent weeks, speculation has linked Dovizioso to a possible switch to KTM for 2021, though the Austrian brand’s boss Pit Beirer has quelled this by stating his sights are set on maintaining all four current KTM-contracted riders.

Speaking to Motorsport.com, Dovizioso’s manager Simone Battistella said: “At the moment, we have no proposal from Ducati.

“Everything will depend on the tone and the approach that Ducati makes. In other words, the percentage of the salary that Andrea intends to subtract [for 2021].

“Isn’t it true that this year we went from 19 grand prix to 20 [on the original calendar] and that did not increase the number [on contracts] for riders?”

After Dovizioso romped to six wins in 2017 and finishing runner-up in the standings, and remaining Marc Marquez’s closest title rival in the seasons since, his contract went from being worth an estimated €1.5million to €6m.

Ducati would like to firm up its line-up for 2021 at both its works team and the satellite Pramac squad in the next month, with the factory pairing likely to comprise Dovizioso and Jack Miller should a deal be struck with the former.

Should this prove to be the case, Petrucci’s future would be thrown into doubt, with the one-time MotoGP race winner rumoured to be line for a World Superbike switch with Ducati. 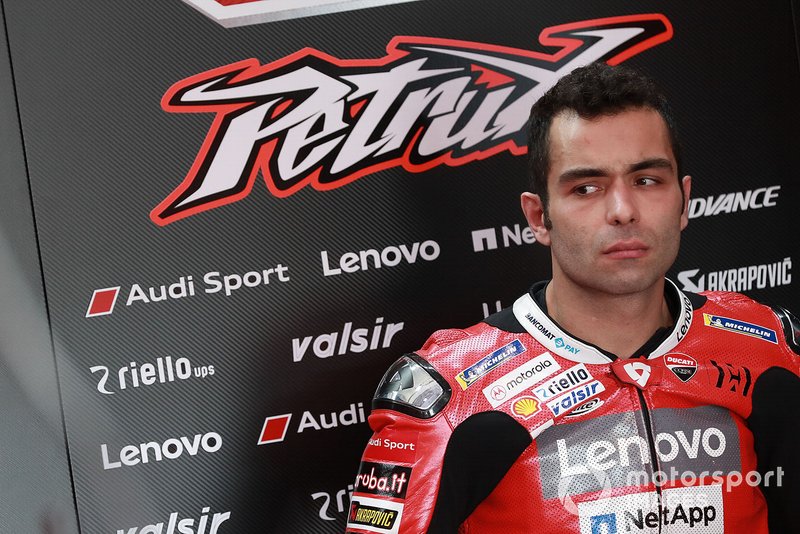 In an interview with Motorsport.com, Petrucci stated his main focus is still on MotoGP, where be believes he is capable of achieving more victories.

“I haven't thought about it yet, also because this proposal hasn’t come to me,” he said when asked about a potential WSBK move. “But I think I can win in MotoGP; I don't say the world championship, but I showed that at least I took home one race and I would like to do it again.

“It is clear that I would like to continue in MotoGP, but with a competitive bike, to try to fight for the top positions. If this is no longer possible, I will have to look around and maybe continue in Ducati, but in Superbikes.

Pirro thinks Honda may be behind wildcard ban