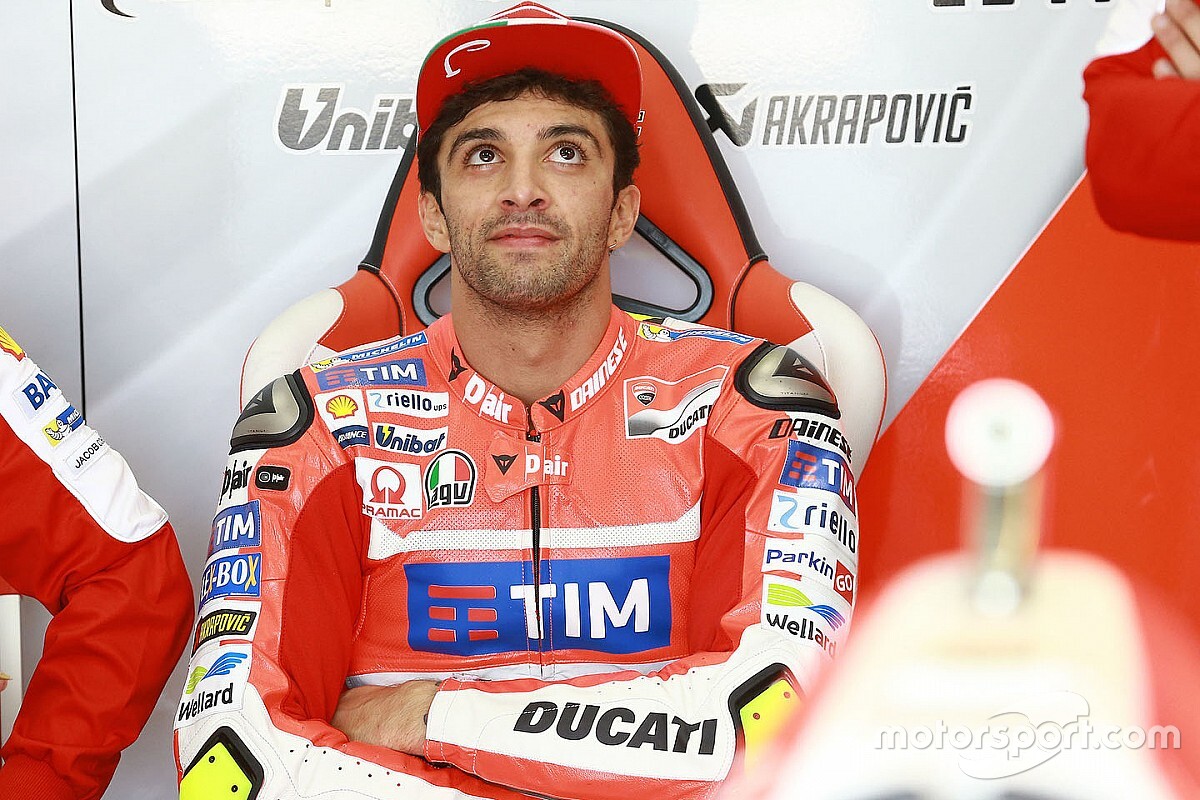 Ducati MotoGP sporting director Paolo Ciabatti says that a return to the Borgo Panigale marque for Andrea Iannone next season cannot be ruled out, after Pramac expressed interest in a reunion.

Pramac team boss Francesco Guidotti recently admitted that he would be open to renewing his squad's partnership with Iannone, who rode for the team in 2013-14 prior to his promotion to the works Ducati outfit in 2015.

However, the Italian rider only lasted two seasons before being ditched to make way for Jorge Lorenzo, moving to Suzuki in 2017 and then Aprilia in 2019.

Notwithstanding the lengthy spell on the sidelines that Iannone faces as a result of his doping ban, Ciabatti admitted that if Pramac particularly wanted to have the 30-year-old on its 2021 roster, Ducati wouldn't be opposed to such a move.

"It is clear that on the one hand the main task of the Pramac team is to raise promising young riders to be a kind of 'nursery', as was the case for Iannone, [Danilo] Petrucci, [Jack] Miller and [Francesco] Bagnaia," Ciabatti told Sky Italia.

"From this point of view Iannone is 30 years old and would not be perfectly positioned in such a programme. Having said that, why not? Never say never.

"I think Iannone has great talent, he is a very fast rider. He has lost his way a bit for a lot of reasons; I think he is perfectly aware that he made mistakes in his career at decisive moments.

"But he is a rider who has always proved to be among the fastest, he was one of the riders who fought with Marquez in Moto2 and sometimes won.

"And then there is almost a father-and-son-like love between him and Paolo Campinoti, the owner of the Pramac team, and when there are these situations, it is difficult to say no."

He added: "The respect and affection we had for Iannone has not gone away. Sometimes he made us angry because of his attitude, but he has done the same with everyone in the paddock; it is part of his character."

Ciabatti however said working out how to position the five riders it has under contract for 2020 for next year would be Ducati's main priority.

"We have five riders currently with us, we must first understand how we can manage these extremely good riders in 2021 and then think about different possibilities," he said.