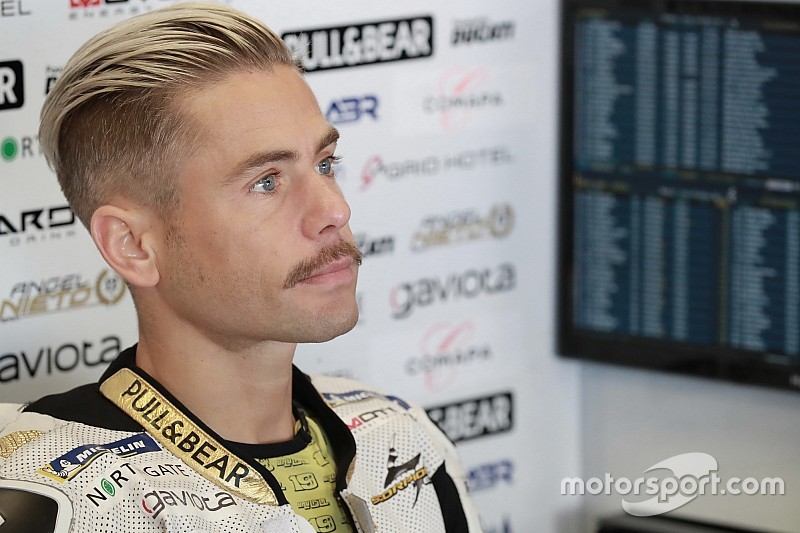 Ducati has indicated that Alvaro Bautista is a candidate to join its factory World Superbike squad next season.

Bautista appears likely to exit MotoGP at the end of the 2018 season, having evidently lost out in the battle for the second SIC Yamaha seat to Moto2 rider Fabio Quartararo.

He is understood to have both options in WSBK and Moto2 for 2019, but Paolo Ciabatti confirmed to MotoGP.com that Bautista is in the frame for a Ducati ride in the former series.

Ducati has yet to confirm either incumbent Chaz Davies and Marco Melandri for next season, which will mark the first year for its new V4-engine Panigale bike, with Melandri having been linked to a possible switch to Yamaha machinery.

"To be totally honest, he's one of the options we're considering," Ciabatti said when asked about Bautista's chances of landing the Superbike ride.

"Obviously Marco Melandri is the current rider and has been doing quite good. We have been exploring a few other options.

"I think Alvaro potentially is one of the riders we would consider for next year's team with the Panigale V4, but no decision has been made yet.

"I think it will take another week or 10 days before we come up with the final decision for the Superbike team." 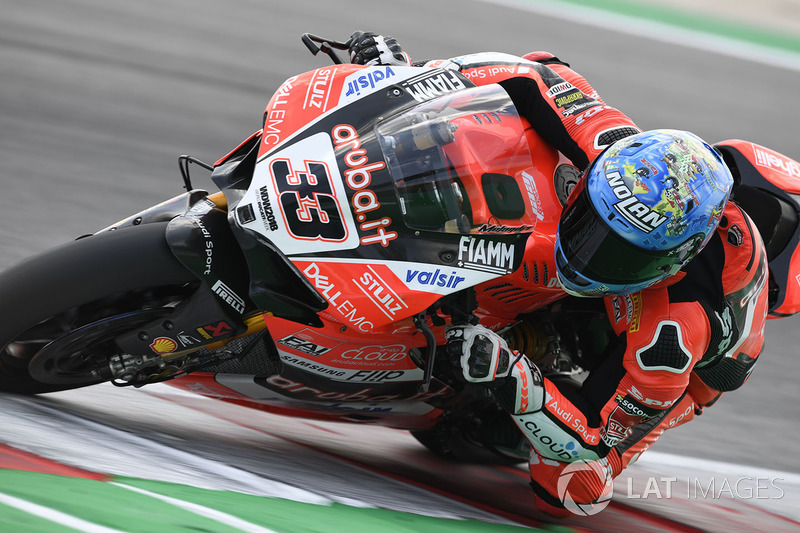 Bautista, for his part, said he Moto2 was another possibility alongside World Superbikes - but insisted he would focus on the race weekend at Brno before taking stock of his options.

"I will decide after this race," Bautista said. "I have option for Moto2 and also for Superbike, and after this race I have to see what options I have.

"If there's something that motivates me for the future, I will do [it] - if no, I prefer to stay at home, because to ride a bike you need to be motivated, like I feel now, with this [Nieto Ducati] team."

Another MotoGP rider linked to a WSBK move is Scott Redding, although the Briton likewise insists he is still weighing up his options – including moves to British Superbike and Moto2 as well as a test ride offer from Aprilia.