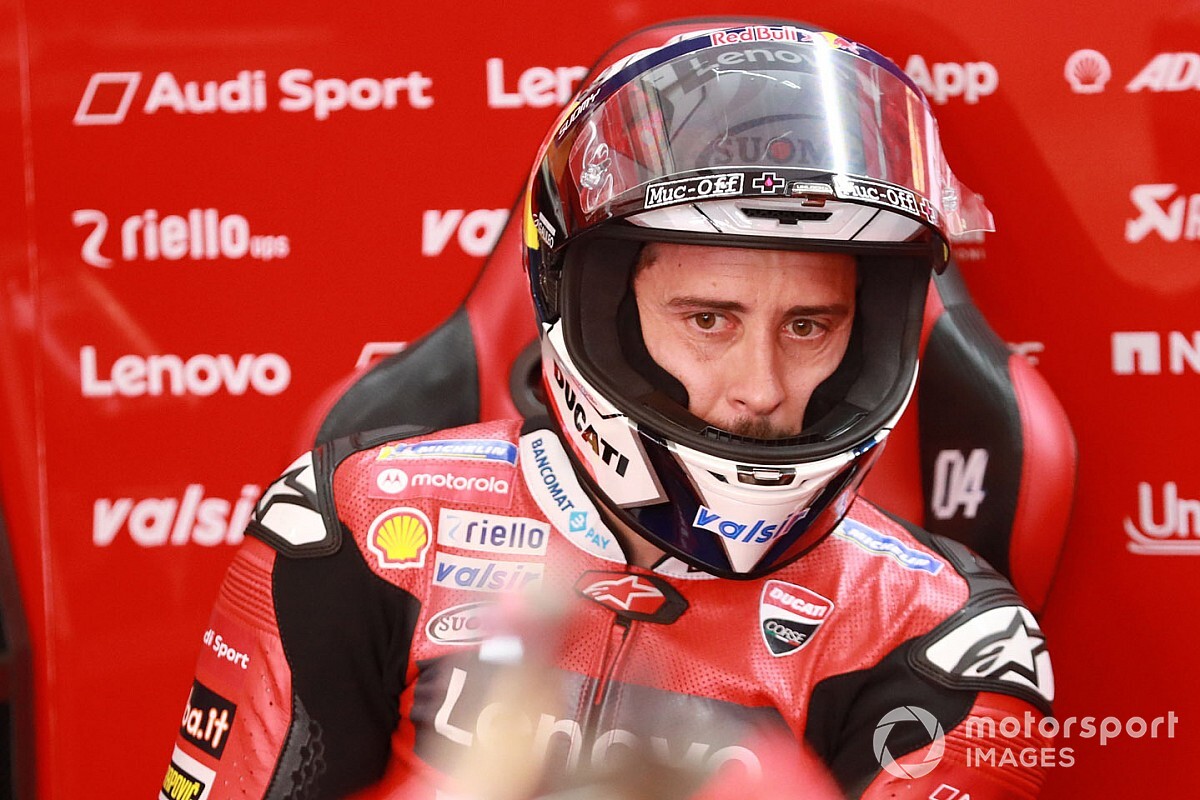 Dovizioso's future was placed into uncertainty during the Austrian Grand Prix weekend in August when he announced he would not be renewing his contract with Ducati for 2021, bringing an eight-year partnership which yielded 14 victories to a close.

At the time, Dovizioso admitted he didn't have a 'Plan B' for his future, while his manager Simone Battistella conceded a sabbatical was an option.

Recently, Motorsport.com revealed Dovizioso was in discussions with Yamaha about a test rider role in 2021 and appeared to be nearing a switch to the Japanese marque in place of Jorge Lorenzo.

Dovizioso also spoke with Honda and KTM about test rider roles, while he was never interested in an Aprilia option despite links suggesting he was.

However, Motorsport.com understands Dovizioso has now abandoned plans to become a test rider and will take the year off.

Dovizioso will focus on his passion of motocross racing and his intention is to stay in shape for a potential return to the MotoGP grid in 2022.

Numerous contracts will be up for grabs at the end of 2021, with big changes expected on the grid in 2022 when the contracts between the manufacturers, the independent teams and Dorna Sports come up for renewal.

However, Dovizioso will be 36 years old by the time of the 2022 season, making a sabbatical something of a risk.

But the Ducati rider for the past three seasons has proven to be Marc Marquez's closest challenger in the championship, and his experience of Honda, Yamaha and Ducati machinery would prove invaluable.

Dovizioso is expected to make his decision public in the coming days.

The Italian still mathematically has a chance at winning the 2020 world title, but an eighth-place finish at the European Grand Prix amidst a difficult campaign means he is 45 points adrift with just 50 up for grabs in the final two rounds.

It is unclear what impact Dovizioso's decision will have on Lorenzo's negotiations with Yamaha about remaining its test rider in 2021.

The three-time MotoGP world champion admitted recently he also had an option with Aprilia to become its test rider, though his priority was to stay with Yamaha.