Andrea Dovizioso says the MotoGP titles he missed out on between 2017 and 2019 doesn’t “feel like we lost”, given how he started his career with Ducati in 2013. 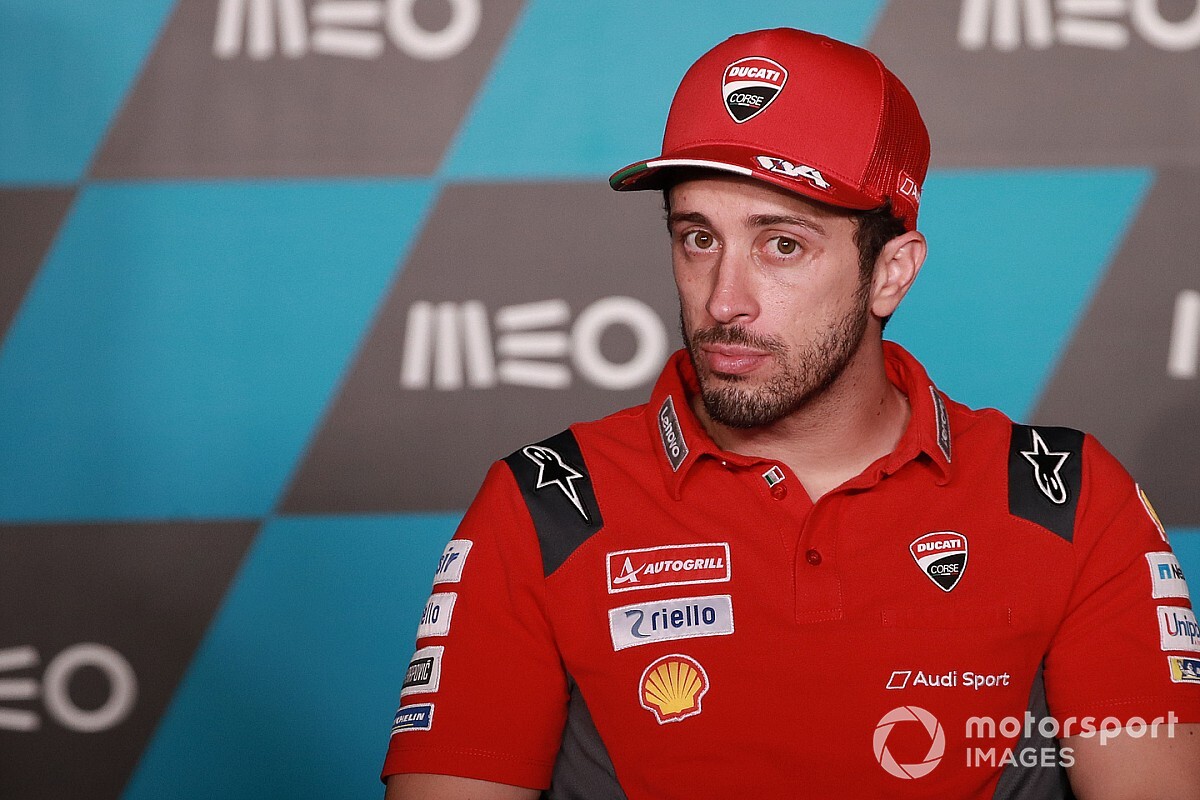 Dovizioso announced last week he will be taking a sabbatical in 2021 after failing to secure any option within MotoGP that kept the door open for a return in 2022.

Making his MotoGP debut in 2008, Dovizioso has won 15 races in his time on Honda and Ducati machinery, and has finished runner-up in the championship on three occasions from 2017-2019 to Marc Marquez.

His first season with Ducati in 2013 proved difficult, with the Italian only managing two top five finishes on a largely uncompetitive package.

The 2020 campaign has been similarly tough for Dovizioso, with Michelin’s new tyre construction causing him issues throughout the season – though he still managed a victory at the Austrian GP.

Asked by Motorsport.com if he could be satisfied with his career should he not come back from his sabbatical, Dovizioso said: “Yes, I will be happy because I think what I did in my career, especially in the last three years with Ducati… we couldn’t win the title and it was our goal.

“If I think about that three years, I don’t feel we lost because we came from very far and I think what we did together in the three years was something special.

“We were against Marc [Marquez] and Honda, so it was very, very difficult for us to beat them.

“But I’m very happy about those three years. I think we did important steps, a step on my career, on what I was able to show.

“So, about that I’m really happy. But in this moment, I really wanna believe for the future, about the future.”

Dovizioso was reportedly close to a test rider deal with Yamaha, before opting for a sabbatical.

He will race motorcross next year and remain race fit with the view to making a return to MotoGP in 2022.

Outgoing LCR Honda rider Cal Crutchlow has signed to be Yamaha’s test rider in 2021, replacing Jorge Lorenzo in the role.