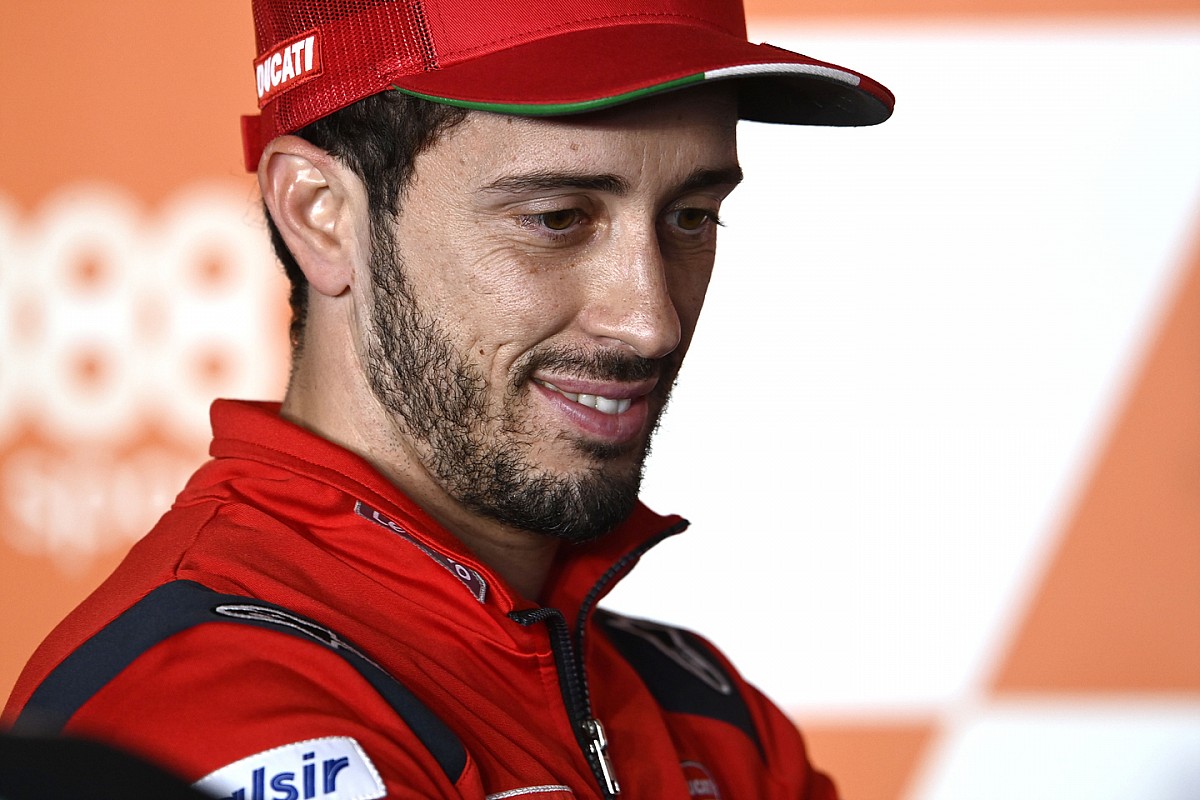 Outgoing Ducati rider Andrea Dovizioso has officially announced he will take a sabbatical from MotoGP in 2021.

The 15-time MotoGP race winner announced in August during the Austrian Grand Prix he would not be renewing his contract with Ducati beyond 2020.

At the time, the Italian admitted he didn't have a Plan B but wanted to make the decision then to focus fully on the title fight.

Motorsport.com reported recently Dovizioso was in discussions with Honda, KTM and Yamaha over a test rider role, and it was understood he was nearing a deal with Yamaha to test the M1 in 2020.

However, Motorsport.com revealed on Monday Dovizioso will no longer take up a test rider role and will sit out 2021.

Dovizioso is set to focus on his passion of motocross racing in 2021 and will remain fully fit in the hope of staging a MotoGP return in 2022.

"Over the last few months, I have received several offers to work as a test rider in developing MotoGP projects and I am grateful for the consideration received by the manufacturers," Dovizioso wrote on his Instagram account.

"However, I have decided not to make any commitments and to remain free from formal agreements for now.

"I have an immense passion for racing. I still have the ambition to compete and fight to win. I will return to MotoGP as soon as I find a project driven by the same passion and ambition that I have and within an organisation that shares my same objectives, values and working methods.

"Now I am focused on finishing the world championship in the best possible way, and I have already started developing some projects with my partners."

Numerous contracts will be up for renewal in 2022, though a 36-year-old Dovizioso may struggle to find a place despite his prior achievements.

Dovizioso was linked to an Aprilia race seat for 2021 - though it is understood he never considered the Italian marque a realistic option.

It is understood outgoing LCR rider Crutchlow had a pre-agreement in place with Aprilia - though has been linked to a Yamaha test role – but it is now understood that agreement was one of intent and it expired in mid-October.

It is unclear what Dovizioso's sabbatical will do to Jorge Lorenzo's prospects of remaining with Yamaha in 2021 in a test rider role, with the triple world champion also admitting recently Aprilia was an option.

Quartararo wants to use 2019 Yamaha in next MotoGP season