Seven-time motorcycle grand prix racing world champion Phil Read has died at the age of 83, with tributes flooding in from the racing world.

Read, born Phillip William Read in Luton on new year's day in 1939, began his grand prix racing career in 1961, taking a first win in the 350cc class at the Isle of Man TT, which was then the British round of what we know now as the MotoGP world championship.

This would be the first of eight TT wins for Read, who over his career would earn the nickname the Prince of Speed.

Read was a significant name in Yamaha's road racing history, as he secured the Japanese marque its first world title in 1964 in the 250cc class.

He would dominate the class in 1965 with seven wins, but wouldn't be crowned world champion again until 1968 when he guided Yamaha to both the 125cc and 250cc titles.

A 250cc champion again in 1971, Read would finish fourth at the Nations Grand Prix in Italy that year on a Ducati in the premier class.

He dovetailed 250cc and 350cc campaigns in 1972 for Yamaha and MV Agusta, before switching full-time to MV machinery from 1973 in the 350cc and 50cc world championships.

He won the first of his two premier class titles in 1973 after beating Kiwi Kim Newcombe by 21 points after amassing four victories, becoming the first rider in history to win championships in the 125cc, 250cc and 500cc classes. 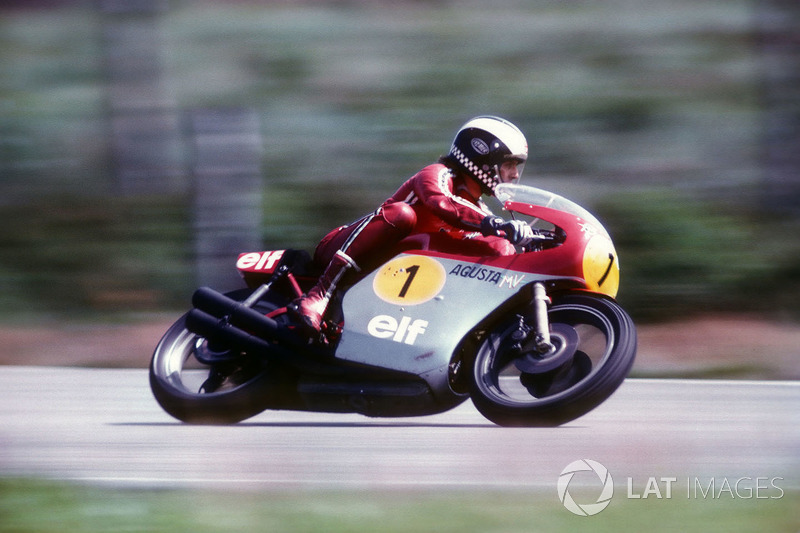 Read was 500cc champion again in 1974 following another four race wins, and only missed out on a third to Giacomo Agostini – who had switched from MV to Yamaha – by eight points.

He would briefly ride for Suzuki in 1976, after which he called time on his grand prix career. Read continued racing at various events, including the TT, until his retirement aged 43 in 1982.

Read remained a constant throughout racing paddocks well after his retirement, eventually being named a MotoGP legend by Dorna Sports.

The Briton passed away on 6 October, with the FIM leading tributes to the double 500cc world champion.

"The FIM is sad to announce the sudden and recent passing of seven-times FIM Grand Prix Road Racing World Champion Phillip William Read at the age of eighty-three years old," a statement read.

"Nicknamed 'The Prince of Speed', Read was the first man to win world championships in the 125cc, 250cc and 500cc classes.

"Phil won his first title in 1964 and then followed it up with another 250 championship the following year. 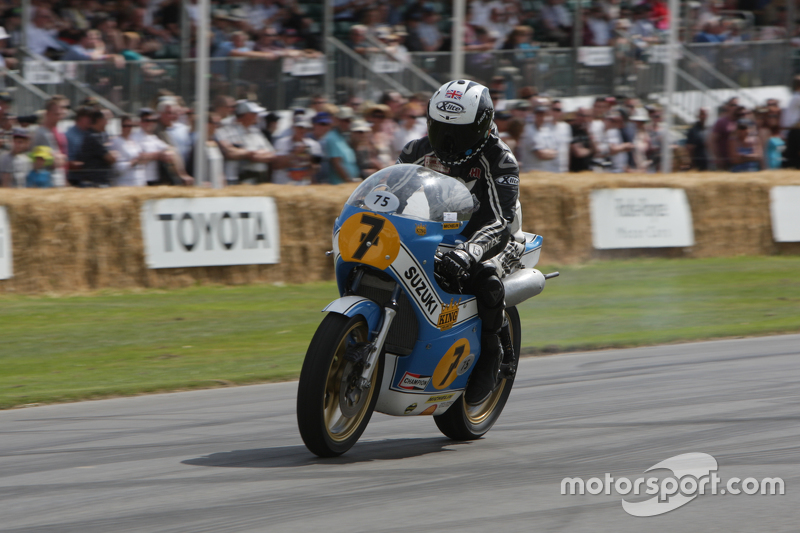 "A true character on and off the track, Phil will be missed by all that knew and met him. The entire FIM Family extends its condolences to his family and many friends at this sad and difficult time."

Yamaha UK added: "We are deeply saddened to hear of the passing of Phil Read.

"Phil raced to Yamaha's first World Championship in 1964 going on to secure four more titles with Yamaha, including one as a privateer. Our thoughts are with Phil's family and friends."

On Twitter, 1996 Formula 1 world champion Damon Hill said he "won't forget" how Read "helped me when I lost my dad" Graham, who died in 1975 in a plane crash.