De Angelis to fly home “within the next 10 days” 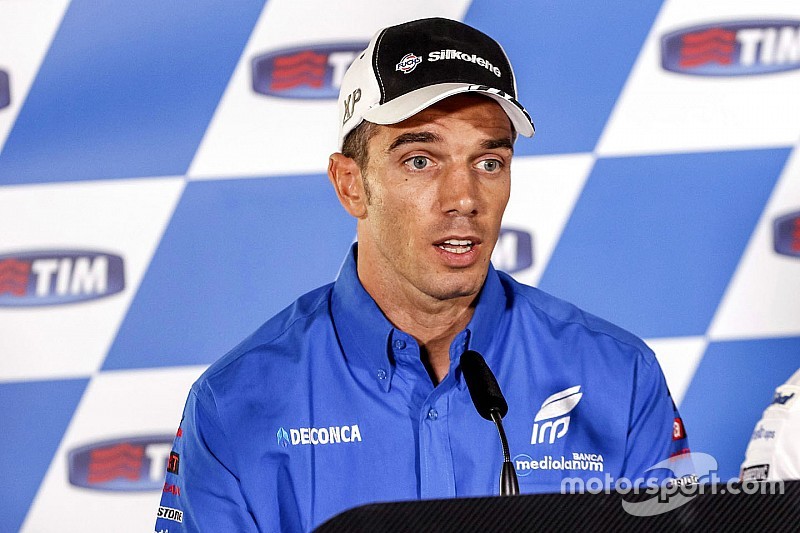 Injured Italian to return to San Marino for further treatment.

Alex De Angelis, who crashed heavily during practice for last week’s Japanese Grand Prix, is expected to return to San Marino in little more than a week.

The Team e-motion Iodaracing rider was initially diagnosed only with rib and lung injuries after falling at the Twin Ring Motegi track, but hours later news emerged that he had inter-cranial bleeding. However, through the week this bleeding was controlled and he returned to full consciousness and an alert state.

Now, after eight days of hospitalization in the Intensive Care Unit at the Dokkyo University Hospital of Mibu, doctors have deemed de Angelis "fit to fly".

MotoGP has confirmed that the clinical improvement of the Rimini-born rider was also given by Clinica Mobile MD Michele Zasa, who is attending De Angelis in Japan. When he returns to San Marino, De Angelis will be admitted to the State Hospital to receive the continuing necessary medical care.

The 31-year-old De Angelis has been racing in MotoGP since 2008, but his best success has come on Moto2-level machinery, with which he has scored four wins.