New KTM MotoGP test rider Dani Pedrosa has announced he will have surgery on his right shoulder that will force him to skip some planned testing commitments. 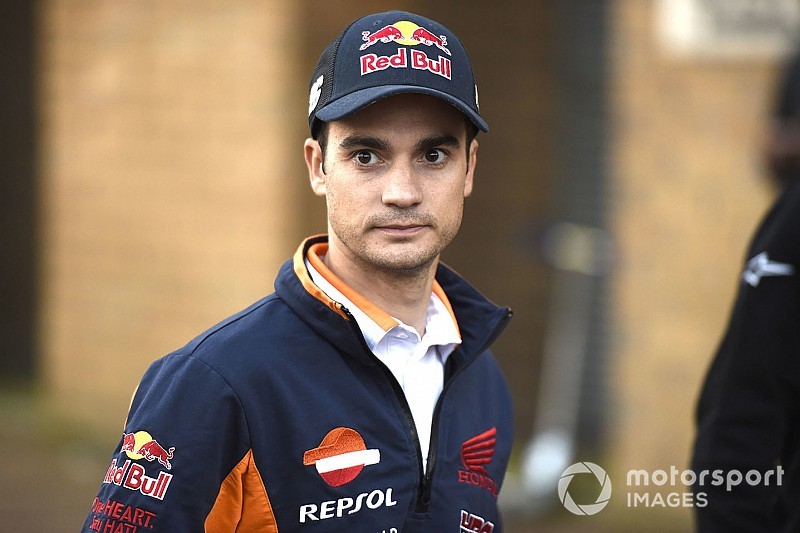 Pedrosa opted to call time on his glittering grand prix racing career last year, having been part of the works Honda MotoGP team since 2006, before accepting an offer to join KTM in a test capacity.

He sampled the RC16 for the first time in a private test at Jerez just before Christmas, and was due to take part in the opening pre-season test of 2019 at Sepang next month.

However, on Wednesday Pedrosa issued a statement revealing he had sustained a "complex double stress fracture of the right collarbone" and as a result he will undergo "tissue repair surgery, with graft contribution constituted by its own stem cells, with what is pursued the best and most effective consolidation of the injured bone."

Pedrosa explained: "Over the years I have had several fractures in that area and the last time was in three parts, leaving it sclerotic.

"The middle part does not have enough blood flow, creating osteoporosis, so it requires an effective solution to regenerate the bone and achieve adequate recovery.

"After undergoing several tests and medical consultations, the clear recommendation is the total recovery and bone health."

Pol Espargaro skipped four races through injury last year, while test rider Mika Kallio also missed the entire second part of the season after hurting himself in a wildcard appearance at the Sachsenring.

KTM was forced to recuit Randy de Puniet as a test rider for the remainder of the campaign while Kallio was injured, and also employed Loris Baz as a temporary substitute for the injured Espargaro at Silverstone.

Pedrosa added: "I thank KTM for their great support for my full recovery. We are very excited about the work we are doing and that is why I want to be physically in the best conditions for that exciting task." 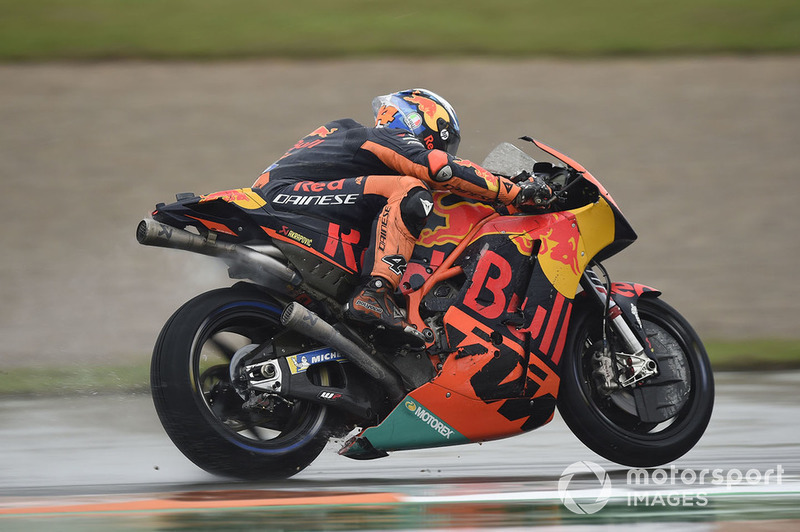 Rossi predicts Morbidelli will be a "problem" on Yamaha