MotoGP race winner Cal Crutchlow has extended his factory contract with Honda to the end of 2020, it has been announced.

Crutchlow, 32, has been riding for Honda satellite team LCR since 2015, and became a Honda-contracted rider last year, signing through to 2019.

This saw the Briton take on testing and development work for the Japanese firm alongside his duties with LCR.

He has now secured a one-year extension with Honda, which puts him in step with MotoGP's two-year factory contract cycle.

He has also committed to LCR for the same time period.

“I am very pleased to renew and extend my relationship with Honda HRC and the LCR Honda Team again in 2020,” Crutchlow said.

“We have all worked very hard and we have had great successes and will continue too, I’m sure.

“As I said in the past, I have the best support I could ask for from Honda, and Lucio and his team do an excellent job to give me a competitive bike every weekend.”

Crutchlow currently sits eighth in the MotoGP riders' standings, having added a victory in the second race of the season, Argentina, to his two prior triumphs in the premier class.

“Last year we contracted with him for 2018 and 2019 as an HRC factory rider. This year he has again shown his strong talent and his performance deserves the status of factory rider.

“There is no better way to show him that than by making a new agreement with him, so we have decided to extend our contract.

“We’ve got to know Cal very well since he arrived at Honda in 2015. By hard work and by getting many good results he has contributed a lot to Honda and the LCR Honda MotoGP Team and he always gives us very useful feedback for the evolution of the RC213V.”

Crutchlow is expected to be again partnered by rookie Takaaki Nakagami at LCR next season. 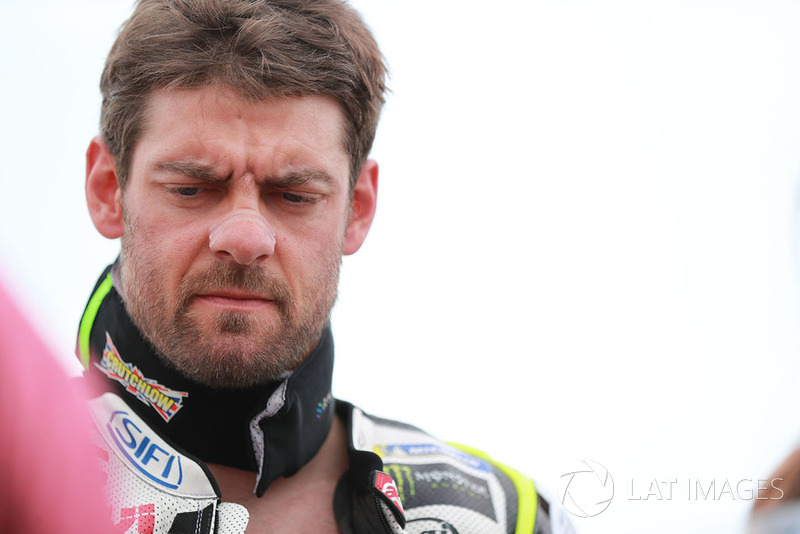 KTM to cut down on wildcards next year

MotoGP to use 'check-in box' to police fairings in 2019