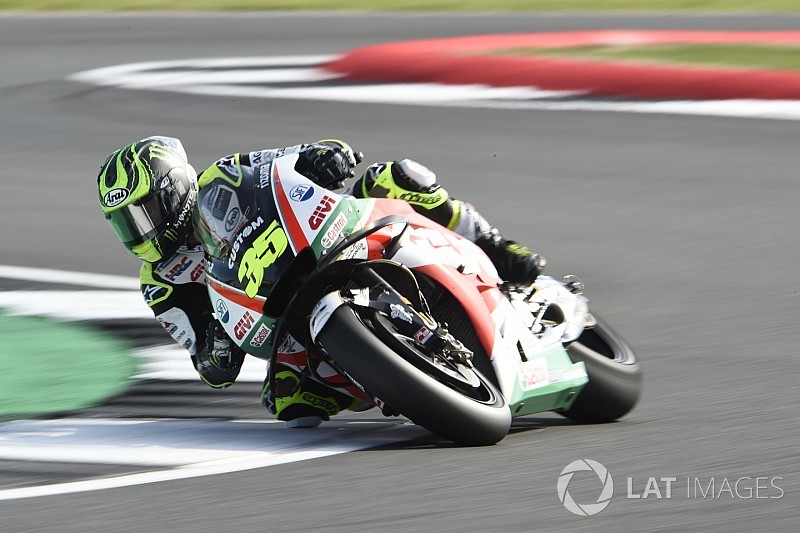 Cal Crutchlow admits he is pessimistic for the future of British talent in MotoGP, and can picture a grid devoid of UK riders after he stops racing.

LCR Honda rider Crutchlow recently secured a one-year extension to his factory contract with the Japanese manufacturer, but said he is “positive” it will be his last in MotoGP.

The 32-year-old is already set to become the only British representative in grand prix racing’s top tier next year, as compatriots Bradley Smith and Scott Redding have not retained their seats at KTM and Aprilia respectively for 2019.

Smith is in contention to join Aprilia as a test rider, while Redding is exploring options in World Superbike, Moto2 and even the domestic Superbike series to further his career.

Asked if he was surprised at the slump in the number of British MotoGP riders, Crutchlow said: “I’m not surprised, not in the slightest.

“I’m good friends with Brad [Smith], I’m a big supporter of his, I think he does a good job in MotoGP. Unfortunately for him, he wasn’t fast enough in the two or three races this year he needed to be.

“But he is fast enough, that’s the difficult thing in MotoGP. If you’re not fast at the right time… it was two or three races, it’s so cut-throat here.

“I would of course like to see Sam [Lowes] regain his form and be able to come back up [from Moto2], but it’s so difficult to see anybody else that’s going to come in those two years.

‘We haven’t even got anyone in Moto3 at the moment that you would say is fantastic, and could come to MotoGP and be competitive.

“If they come here and they’re not competitive, they will be here for one year as well.” 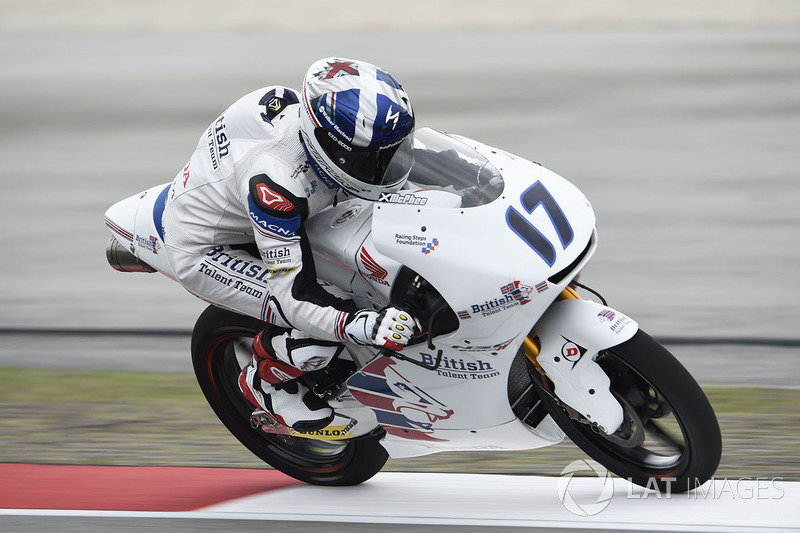 Crutchlow said he’s a supporter of the initiative but warned it could take years before it produces any rider capable of ascending to the pinnacle of grand prix racing.

“I’m a big supporter of the British Talent Cup, I try and help them guys, to bring the level of riders up in the UK,” said the Honda rider.

“But if I knew what to do, I would fix it, because I have the resources and money to fix it, if that’s what it took.

“We are doing that along with Honda, with Dorna, many things to get to a position where we have these guys come through. But at the moment we don’t see them.

“It’s sad. I can only hope that somebody comes through, but unfortunately I don’t see it at the minute.”