The British rider was gunning for a time attack lap in the closing stages of FP2 at Buriram when he was flicked from his Yamaha at the Turn 7 right-hander.

He landed hard and limped away, with Crutchlow later going for x-rays on his right ankle, which showed up no breaks – though he is wary this may just be a result of the swelling he is experiencing right now.

Crutchlow ended the day 12th overall and says there is “no excuse” for his crash as it was simply a result of him taking profit of the good feeling he had on the M1.

“Obviously today was not an ideal day, ending the day with x-rays of my right ankle that I badly broke some years ago,” said Crutchlow, who shattered his ankle in a fast crash at Phillip Island in 2018.

“I have quite severe pain in the ankle. The x-rays are negative, but this could also be the swelling on my ankle at the moment.

“But it seems a little bit of a different place to where I broke it before.

“So, we have to continue to try and rest, ice the ankle and see how it is. 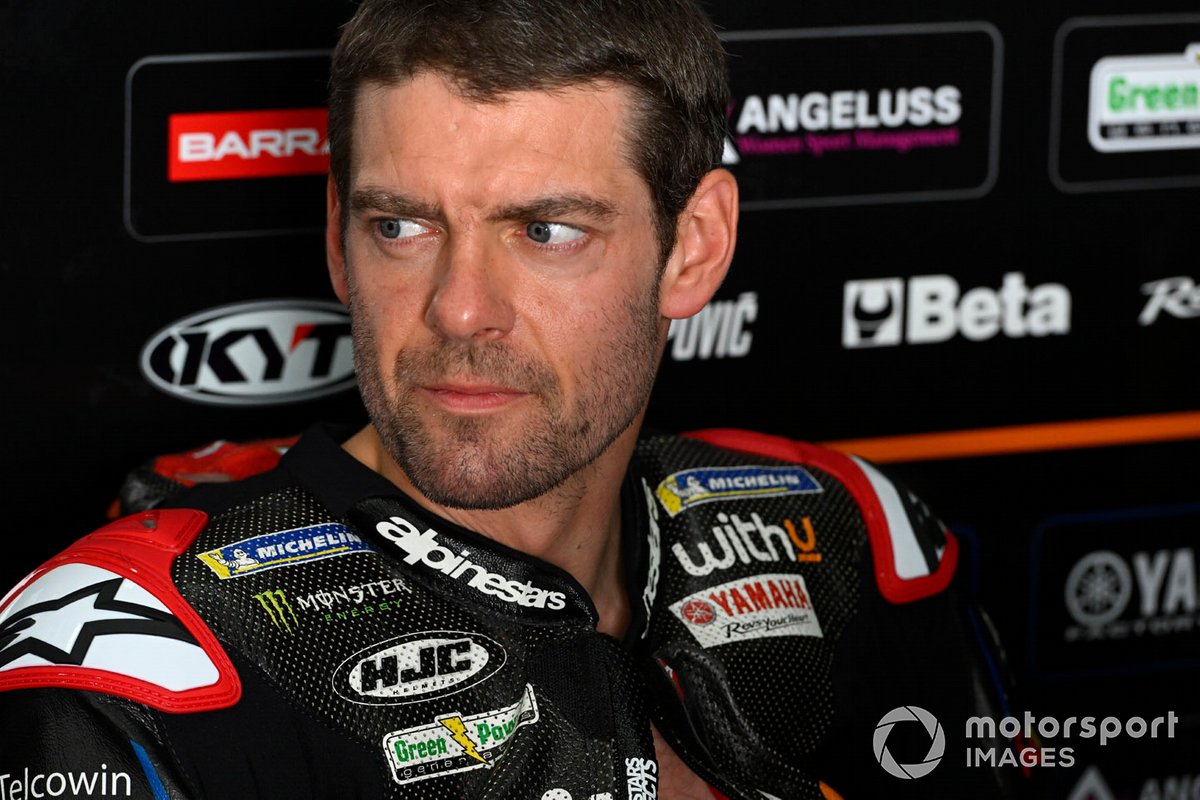 “But I felt very good today on the bike. In FP1, when we were pushing for the lap time, I made one mistake in the lap, which would have meant I was in the top 10.

“In the afternoon, I was going for the lap time, there’s no excuse about it. I was pushing because I felt good with the bike.

“Unfortunately, I had too much angle with too much throttle. And that’s what happens when you ride a MotoGP bike and you are pushing.”

Crutchlow added that he believes he can fight for another strong position this weekend, if he is fit to ride, having scored points in his two outings with RNF as the retired Andrea Dovizioso’s replacement so far.

“Honestly speaking, though, I feel good, I feel my pace is really good,” Crutchlow noted.

“I would be able to fight this weekend for a good position again.

“The problem is now we have to see the extent of the injuries, because I have some injuries on my elbows and back and most of my body. But we will see.”