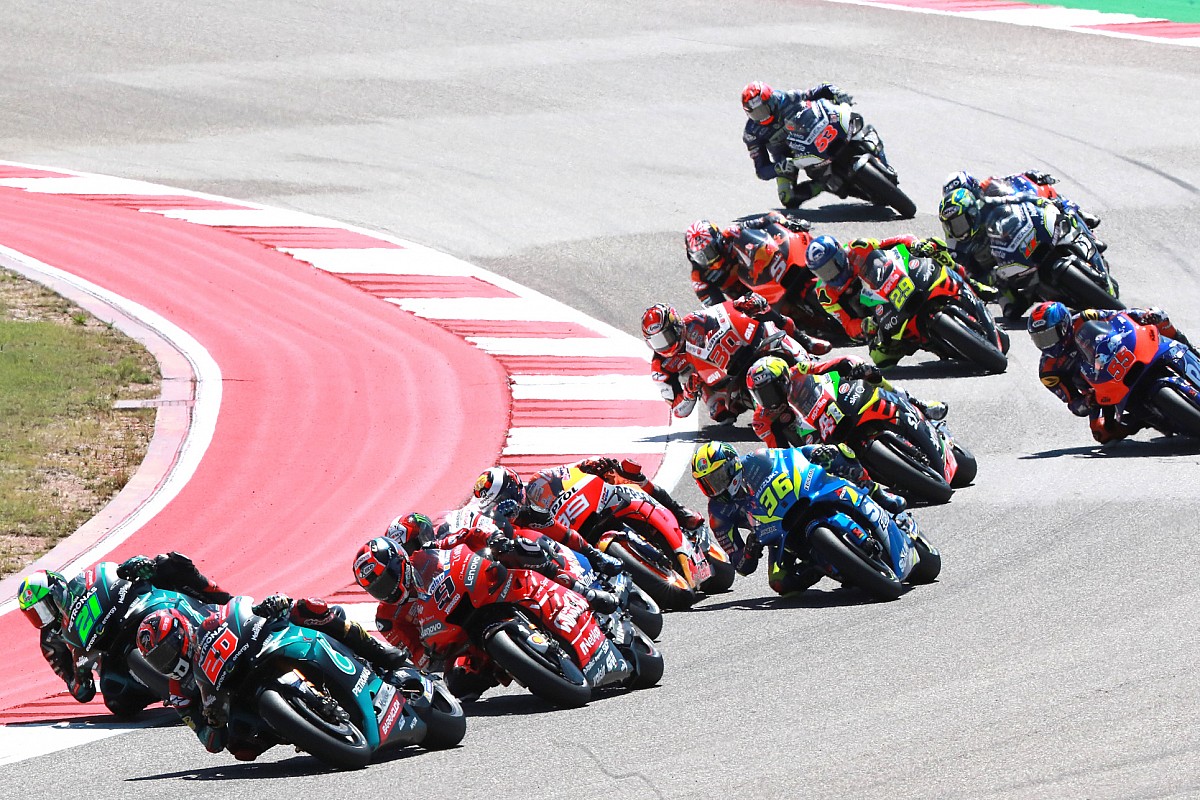 MotoGP's Grand Prix of the Americas event has been thrown into significant doubt following the declaration of a state of emergency in host city Austin due to the coronavirus outbreak.

The Circuit of the Americas, originally slated to host the third round of the 2020 MotoGP season, was subsequently due to kickstart the campaign on April 5 following the cancellation of the Qatar opener and the postponement of the second round in Thailand.

On Friday, Austin Mayor Steve Adler was joined by Judge Sarah Eckhardt of Travis County – to which COTA actually belongs territoriality – to declare “a local state of disaster” regarding the threat of coronavirus.

This means the city will now suspend any events with 2,500 or more people in attendance, unless event organisers are able to prove to the Public Health Department that appropriate measures will be in place to contain the spread of contagious diseases.

As part of the announcement, Adler also confirmed the cancellation of Austin's marquee music and film festival South by Southwest, which was due to kick off on March 13.

As per various reports, there are at least 17 confirmed coronavirus cases in Texas, albeit none specifically in Austin.

MotoGP had announced a revised 2020 calendar just a day prior on Thursday, with Austin featuring as the season opener in the schedule.

Carmelo Ezpeleta, the CEO of series promoter Dorna, has not ruled out holding races behind closed doors in light of the coronavirus outbreak and the accompanying restrictions.

But if it should prove impossible for the COTA round to go ahead, the season would instead be due to kick off on April 19 at Argentina's Termas de Rio Hondo venue.