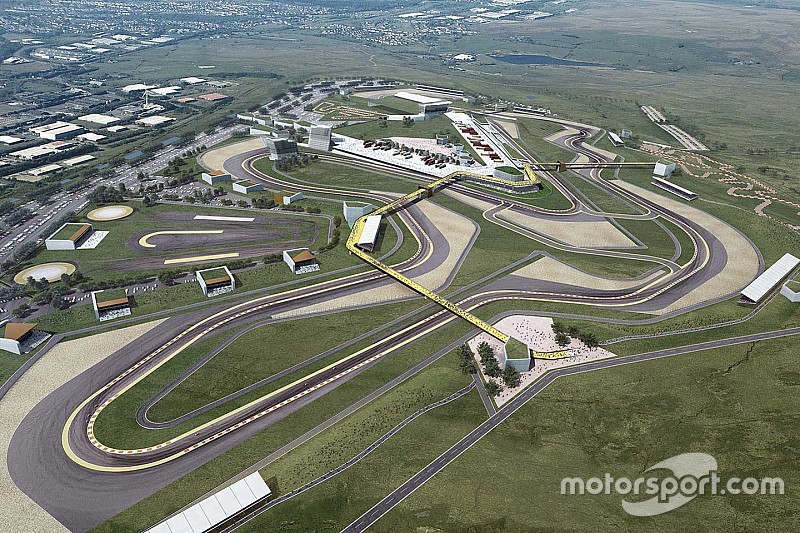 The Welsh Government has refused to back the latest plan put forward to fund the building of the Circuit of Wales in Ebbw Vale.

According to BBC Wales, the suggested funding proposal for the potential MotoGP venue carries an “unacceptable” level of risk to taxpayers, and that “further work is needed” for the $487million venture to be underwritten.

The Circuit of Wales originally signed a five-year contract with MotoGP promoter Dorna Sports to host the series starting from 2015, with Donington Park standing in during CoW's construction phase.

However, a deal was subsequently reached for the British MotoGP round to remain at Silverstone for a further two years until CoW could take over in 2017.

The Welsh Government’s Economy Secretary Ken Skates told Assembly Members that it could not back plans in light of the “significant economic uncertainty” following Britain’s recent referendum choice to exit the European Union.

Circuit of Wales chief executive Martin Whitaker said he was “confident” his group could deliver on that requirement over the course of the project.

Skates said: “My door remains firmly open and I have urged them to revise their bid in such a way where the private sector takes more of the risk in order for this project to be taken forward.

“We need to see at least 50 per cent of this project funded and 50 per cent of the risk underwritten by the private sector to justify value for money for Welsh Government and the public purse.”

According to the BBC, if the Government had agreed to underwrite the project it would not have been liable for the money until after it was completed. In return, it would have been paid $5m a year for 33 years.

Planning permission for the racetrack has already been obtained for the 830 acres of common land that covers the proposed site.