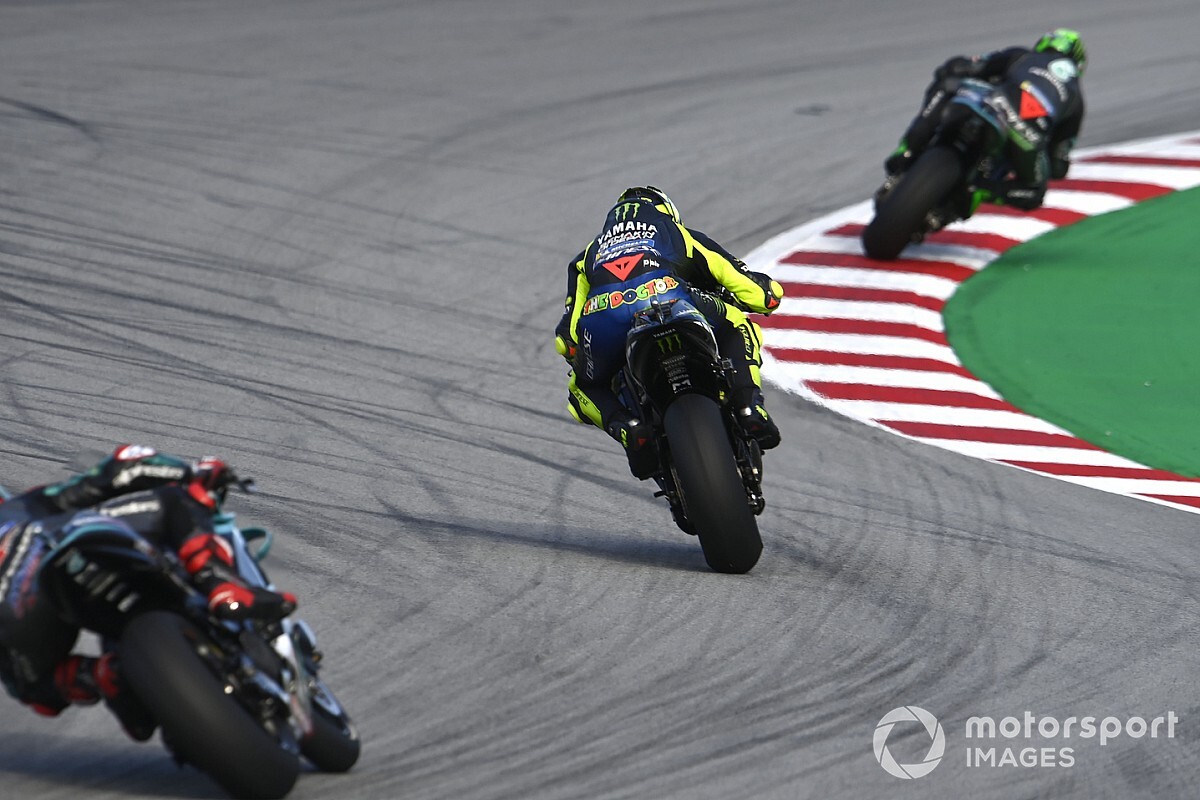 The 2020 MotoGP season has been wildly unpredictable since Marc Marquez's injury in the Jerez season-opener, with a clear form guide still to emerge. Friday at the Catalan GP followed that theme, with many questions still yet to be answered…

The final part of MotoGP's latest triple-header takes place at the Catalunya circuit near Barcelona, and if the 2020 season hasn't been hard enough to read into, Friday at the Catalan Grand Prix looks the most complicated so far.

The day was dictated by a lack of grip on track - something more noticeable for the riders given the seven days they spent at the newly-resurfaced Misano. KTM's Pol Espargaro described conditions, particularly when the asphalt was at its greenest in FP1, as like "rain conditions in the dry". This also seemingly created a big drop-off in grip with Michelin's tyres.

MotoGP on TV today – How can I watch qualifying for the Catalan GP?