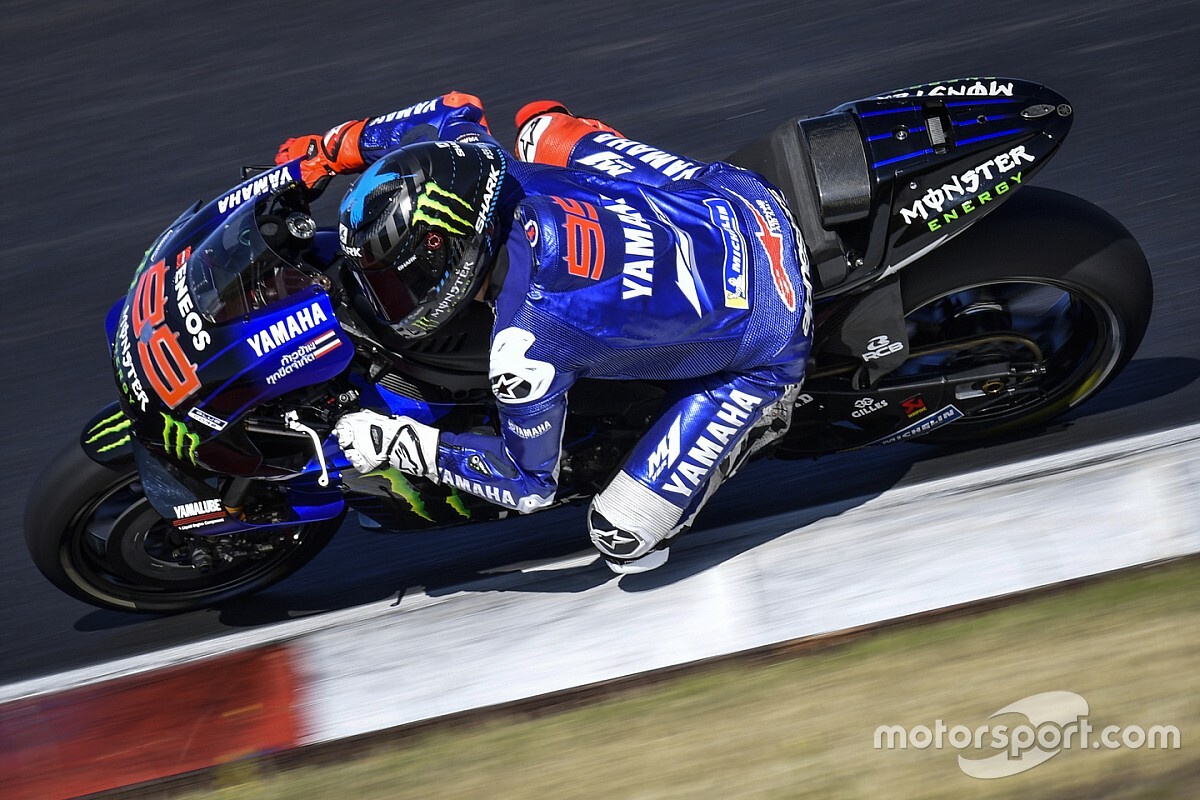 Crutchlow will step down from a full-time racing career in MotoGP after this weekend’s Portuguese Grand Prix and will join Yamaha as its official test rider.

The outgoing LCR rider replaces triple MotoGP world champion Jorge Lorenzo in the role, which the Spaniard took on after announcing his retirement from racing last year. But, largely due to COVID-19, Lorenzo only had four days on the Yamaha in 2020 and all of them on the 2019 bike – with his last test at the Algarve Circuit ending with him some four seconds off the pace.

In the wake of Crutchlow’s test role announcement with Yamaha, Lorenzo responded to a comment on social media saying “it’s like exchanging gold for bronze”.

But Crutchlow wasn’t fazed by these comments when asked for his response on Friday, stating: “I don’t really have anything to say to him. At the end of the day, he feels the way he feels.

“But that doesn’t mean he’s a great test rider. It’s as simple as that. I think you have to take some things he says with a pinch of salt and get on, so I’m sure it’s affected him more than it’s affected me.

“What he said, I can take it, but taking things with a pinch of salt with what he says because it comes from a guy that walks around telling people things all the time.

“I’m happy, I’m happy that I have things to do, I have a family, I have happiness, I have friends. Obviously, he’s just bored at home.”

Crutchlow opened up his Portuguese GP weekend and his final one as a competitive racer in 14th on the combined time sheets after Friday practice, though only just over half a second off the best pace of Avintia’s Johann Zarco.

The LCR rider is one of a handful of riders on the grid with racing experience at the Algarve, having competed there in his World Supersport days.