The VR46 Ducati rookie stormed to his and the team’s maiden MotoGP podium last Sunday at Assen, when he shadowed Ducati’s Francesco Bagnaia to finish second after qualifying fourth.

It marked his second top five finish of the season, after he was fourth at Mugello having qualified second.

But despite riding the 2021-spec Ducati that has won three races in the hands of Enea Bastianini this year, Bezzecchi says he doesn’t want to start expecting podium charges in the second half of the season.

“Obviously it’s very, very important of course, because it was something I was dreaming to achieve and I didn’t expect to achieve it so early,” he said of his Assen podium.

“But in the end, I’m still a rookie, so my mentality is this: when I come back for the second part of the season, I don’t want to expect a good race like this always because there will be tracks where I struggle more, and one where I struggle less.

“The podium is better, this is clear, but I think being a rookie it’s normal to have some ups and downs.” 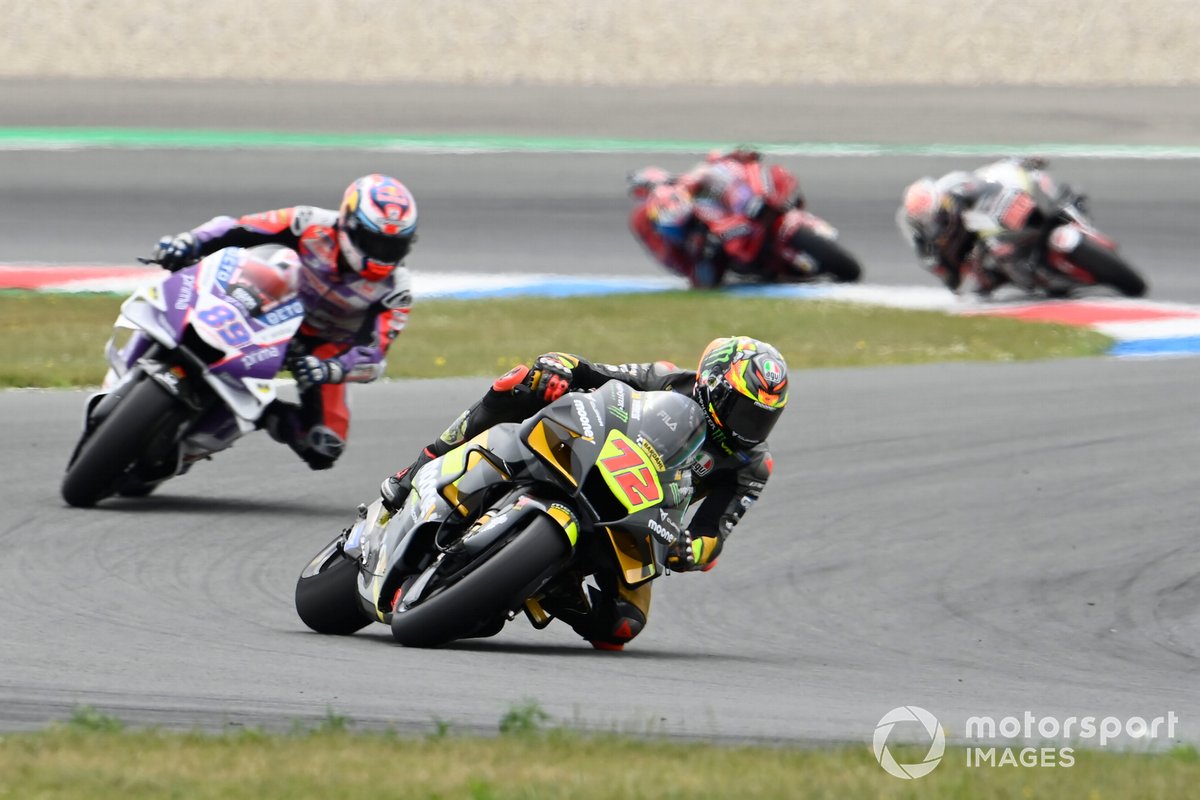 “It was fantastic, because Vale and all the Academy made an incredible job,” he added.

“I think without Vale for sure I could not be in the world championship, because he took me on when I was 15, 14, and to arrive here is fantastic.

“So, this is all for him and all for the riders’ academy. They always support us and this year I think they made a huge step.”