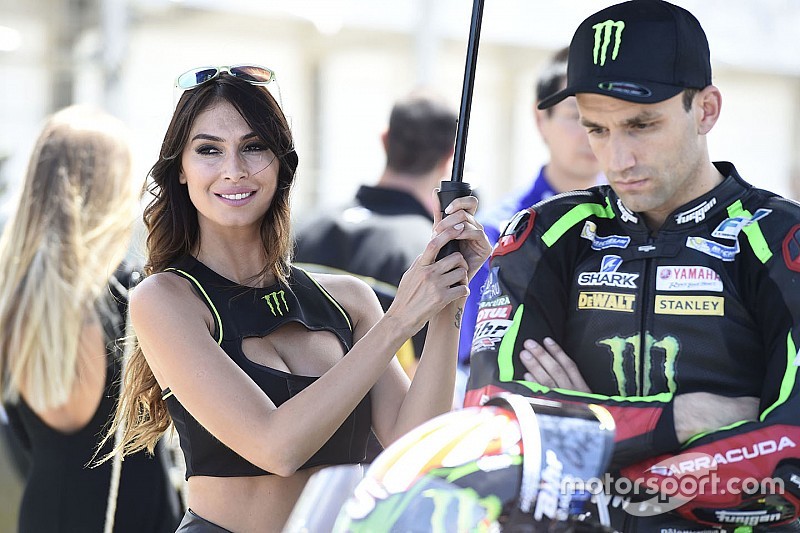 The Catalan political party Iniciativa per Catalunya Verds (ICV) is seeking a clampdown on grid girls in time for next month's Barcelona MotoGP race.

Soon after another party, Ganemos Jerez, unsuccessfully attempted to get rid of grid girls at the Spanish track, the Catalan party has now presented a proposal to the Montmelo town government.

The initiative seeks to end a tradition seen as a stereotype - that is, the use of women as sexual objects - at the Circuit de Barcelona-Catalunya.

Unlike the Jerez case, ICV is not seeking a full ban on grid girls, but the introduction of certain codes, especially related to dress, and for the normalisation of gender with the addition of grid boys.

This would apply to all events held at the Barcelona track, including future F1 Spanish Grands Prix.

For this initiative to go ahead, ICV will need the support from at least one councillor from another party from the township, something that does not appear difficult.

However, it remains to be seen whether the Montmelo government would have the jurisdiction to be able to force MotoGP promoter Dorna into a change of approach.

"The role the grid girls play today at the Circuit de Catalunya is not fitting of the 21st century, of a society that aims to be modern and egalitarian," ICV's Jordi Manils told radio station Cadena Ser Catalunya.

"What it does is objectify and vex women with a role in which they are a simple object and an ornament of the situation."

Marquez: "Zarco reminds me of myself as MotoGP rookie"