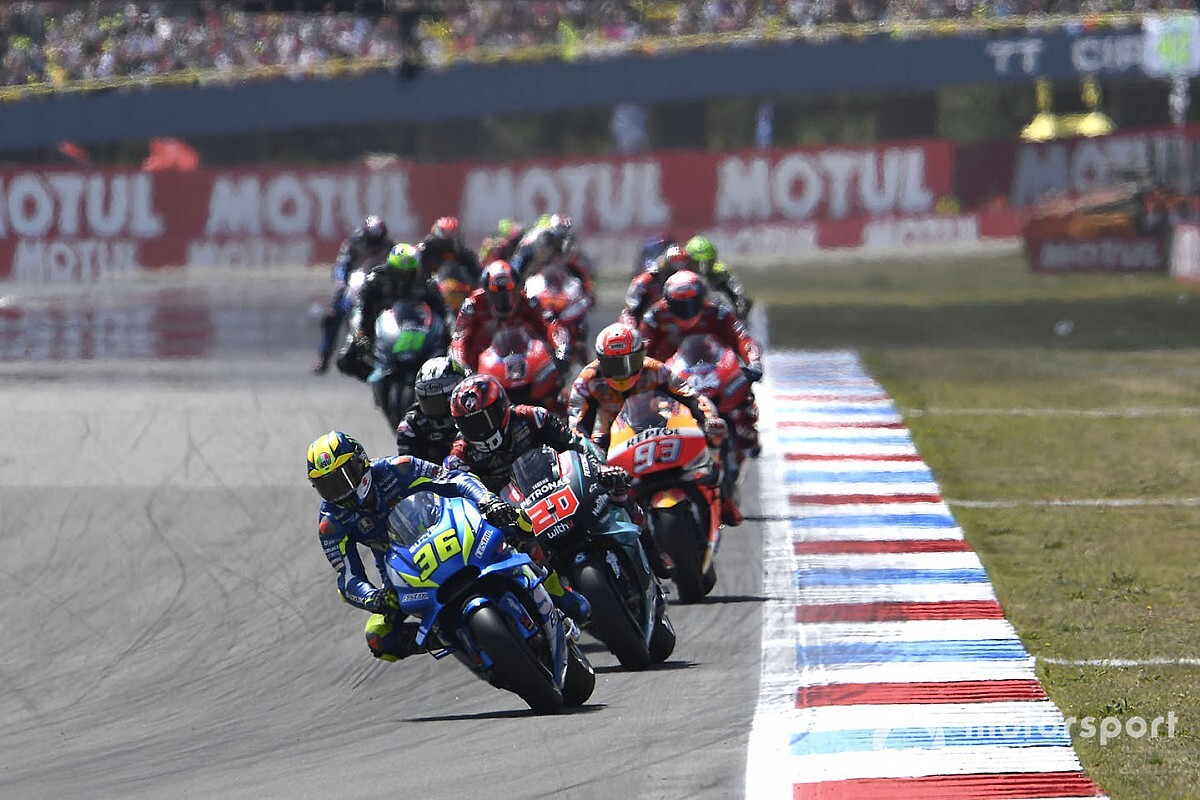 Assen circuit bosses are "not worried" about the prospect of losing their 2020 MotoGP race to the coronavirus pandemic because the organisation is in robust financial health.

After the recent postponement of the German Grand Prix, the legendary Dutch TT is, at least in theory, now the 2020 MotoGP season opener on June 28.

But with the Dutch government preparing to issue an update about lockdown restrictions amid the ongoing COVID-19 crisis on Tuesday, Assen bosses are already counting on the fact that the race will not take place on its scheduled date.

Neighbouring nations Germany and Belgium have both opted to extend their bans on large gatherings until the end of August, and it's expected that the Netherlands will take similar action and extend the ban currently in place until the start of June.

"We don't believe that we'll host a meeting with 100,000 people by that time," former Dutch TT chairman Jos Vaessen told Dutch newspaper Algemeen Dagblad. "That's why Dorna is working on an alternative racing calendar, with a start in August.

"A season with 10 races would still be successful. Assen will also get a spot, somewhere between mid-August and the end of September."

Dorna CEO Carmelo Ezpeleta has already indicated that he would be happy if there are only 10 MotoGP races held this season, which would mean half of this year's scheduled 20 venues missing out on dates - causing major financial difficulties for many race promoters.

But Vaessen says years of successful events and bumper crowds at Assen have given the organisation enough of a cushion to be able to miss a year in a worst-case scenario.

The TT has been a continuous fixture on the Dutch sporting calendar since 1925, only having not been run from 1940 to 1945 as a result of World War II. It has been part of the grand prix motorcycling calendar since the world championship's inception in 1949.

"I don't notice any panic at all in Assen, everyone is calm about it," said Vaessen. "The TT has been around for almost 100 years and has been through many things.

"Moreover, there is quite a financial buffer, because the race has always been successful. So there are no worries if we should skip a year."