Aprilia has unveiled its 2021 MotoGP challenger at its official launch event in Qatar and revealed Lorenzo Savadori as its second rider alongside Aleix Espargaro. 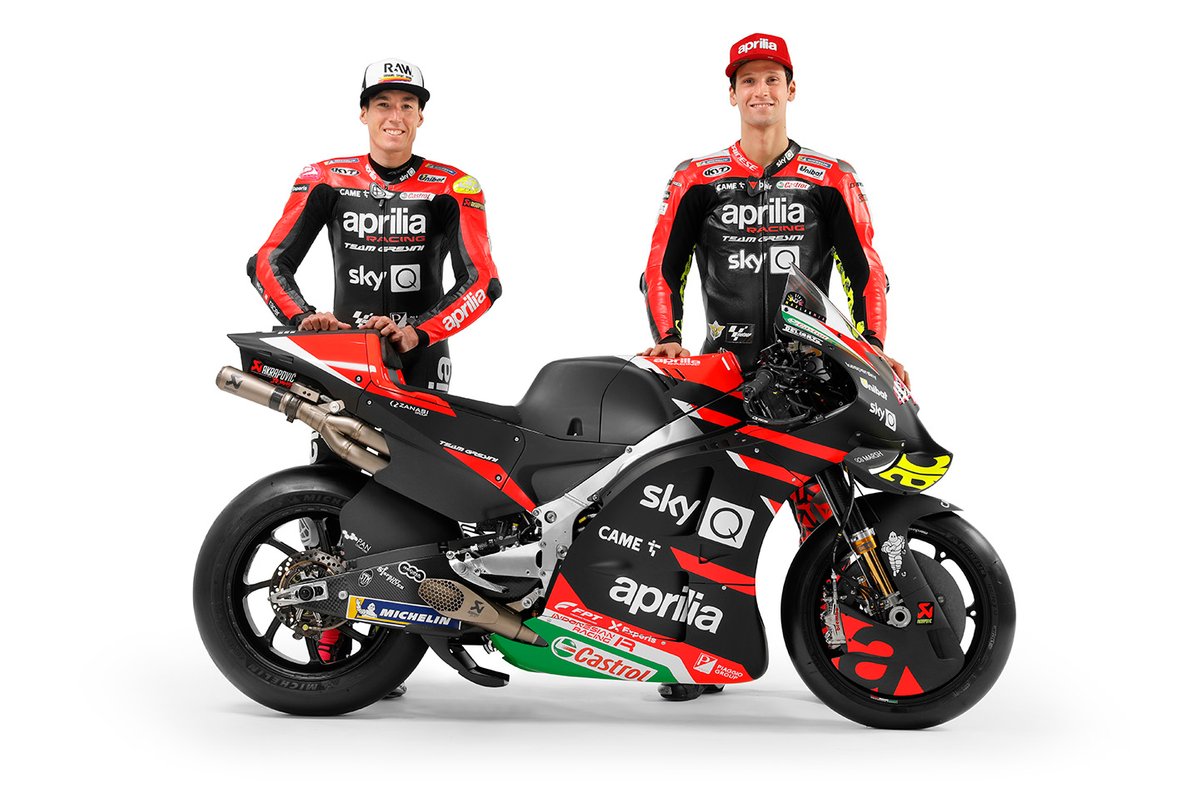 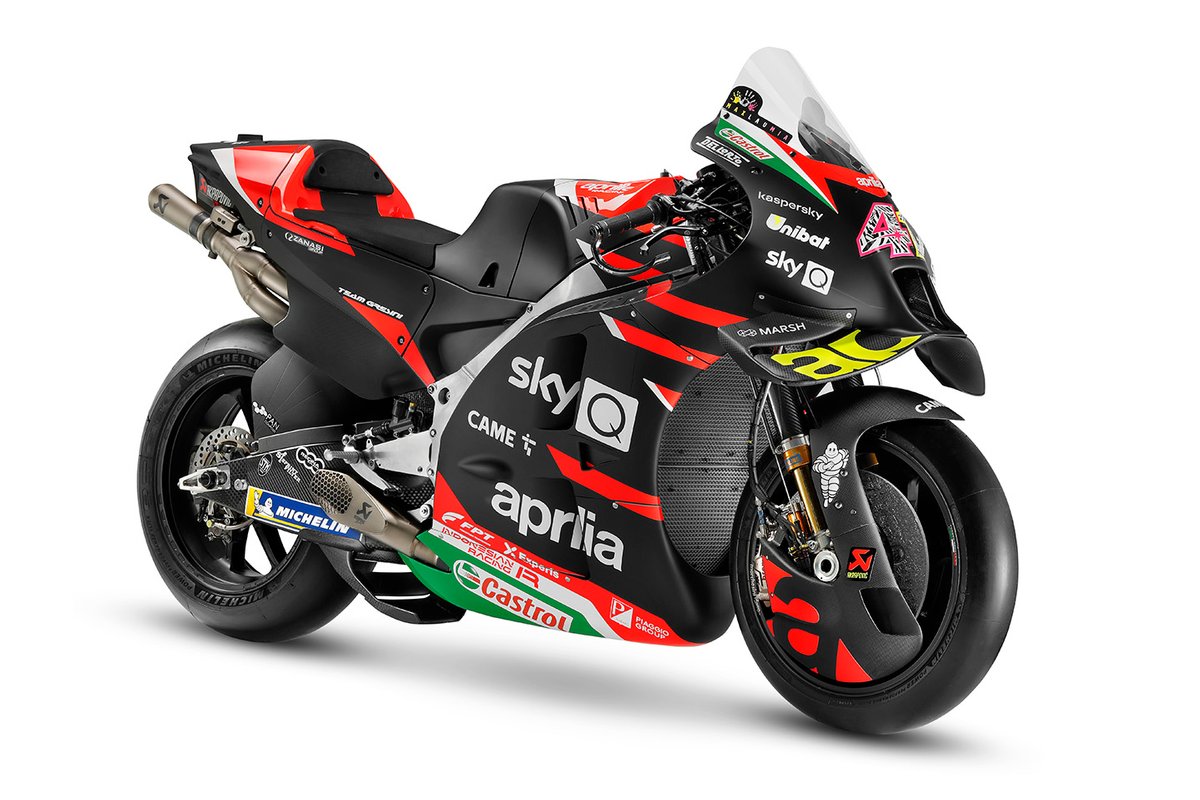 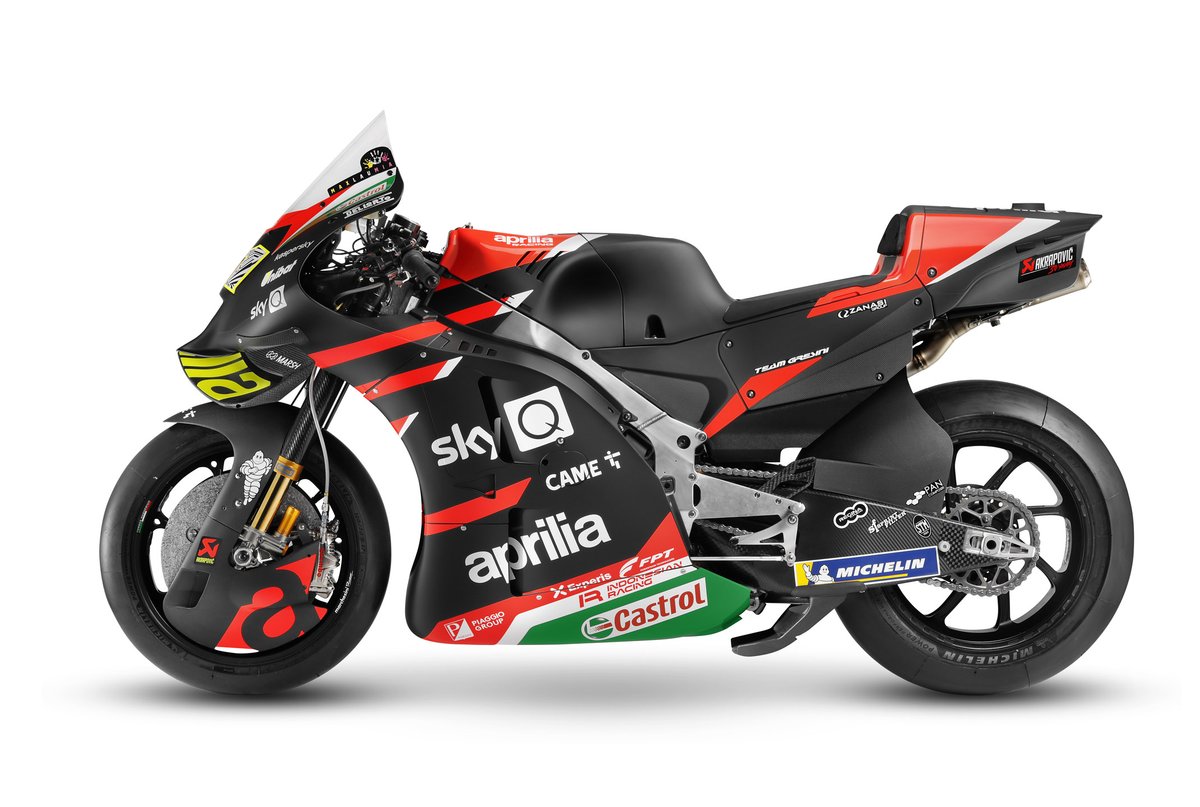 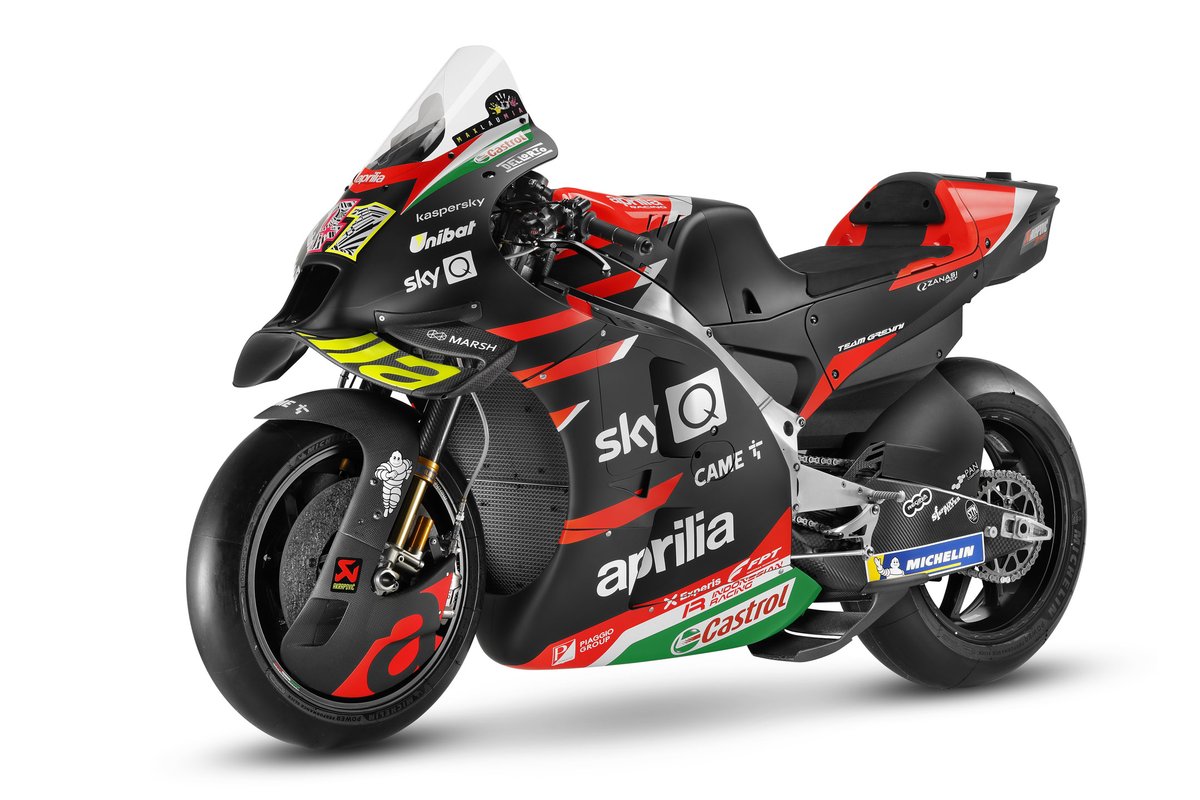 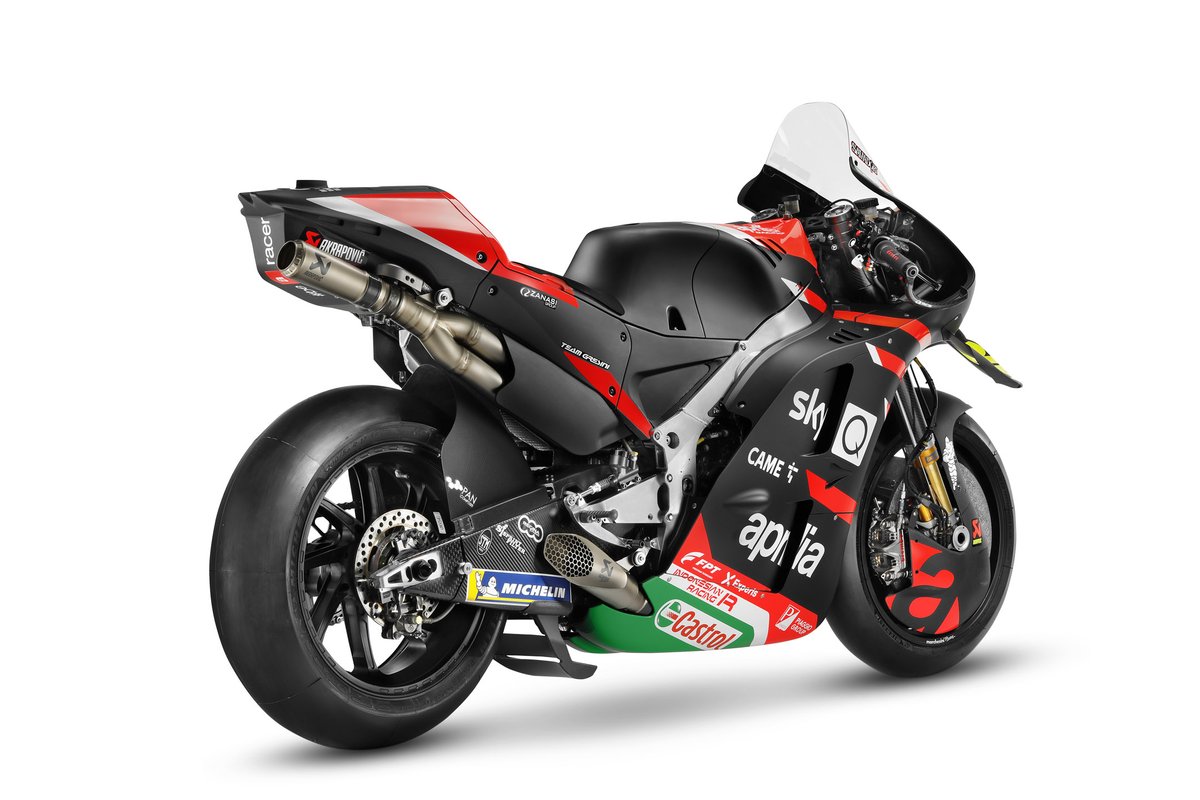 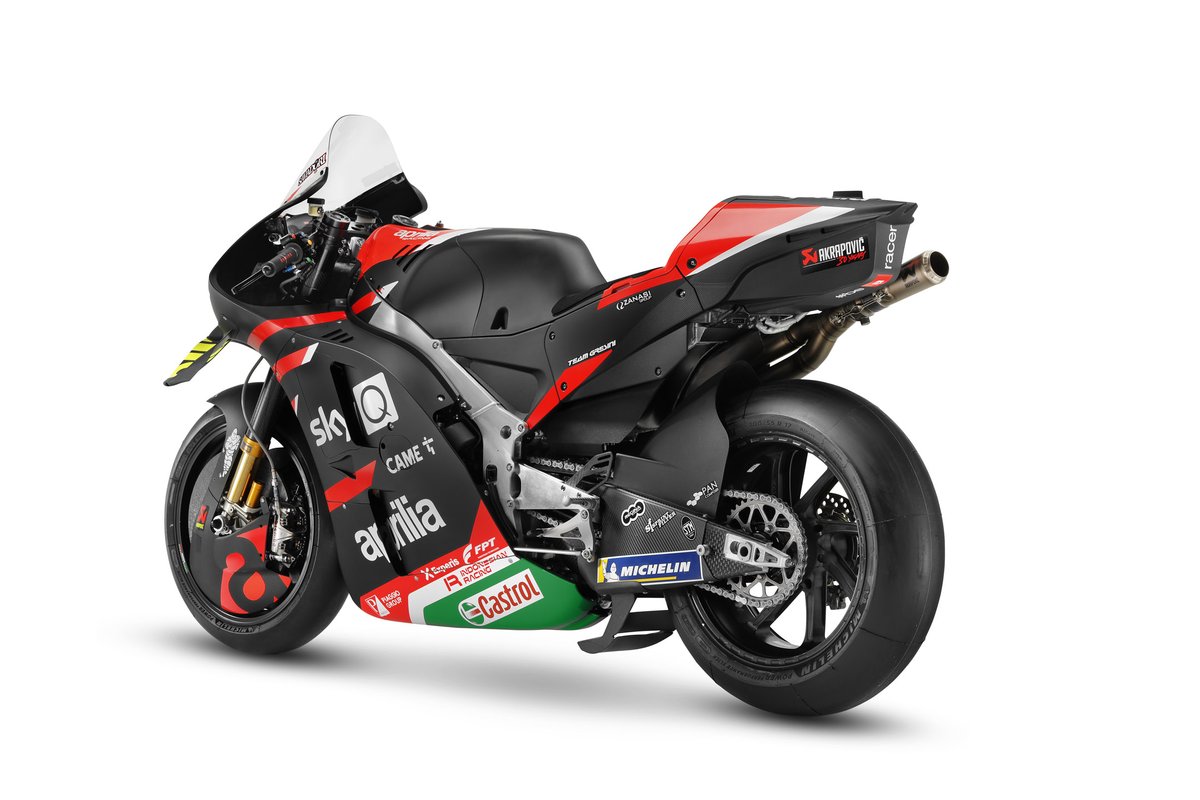 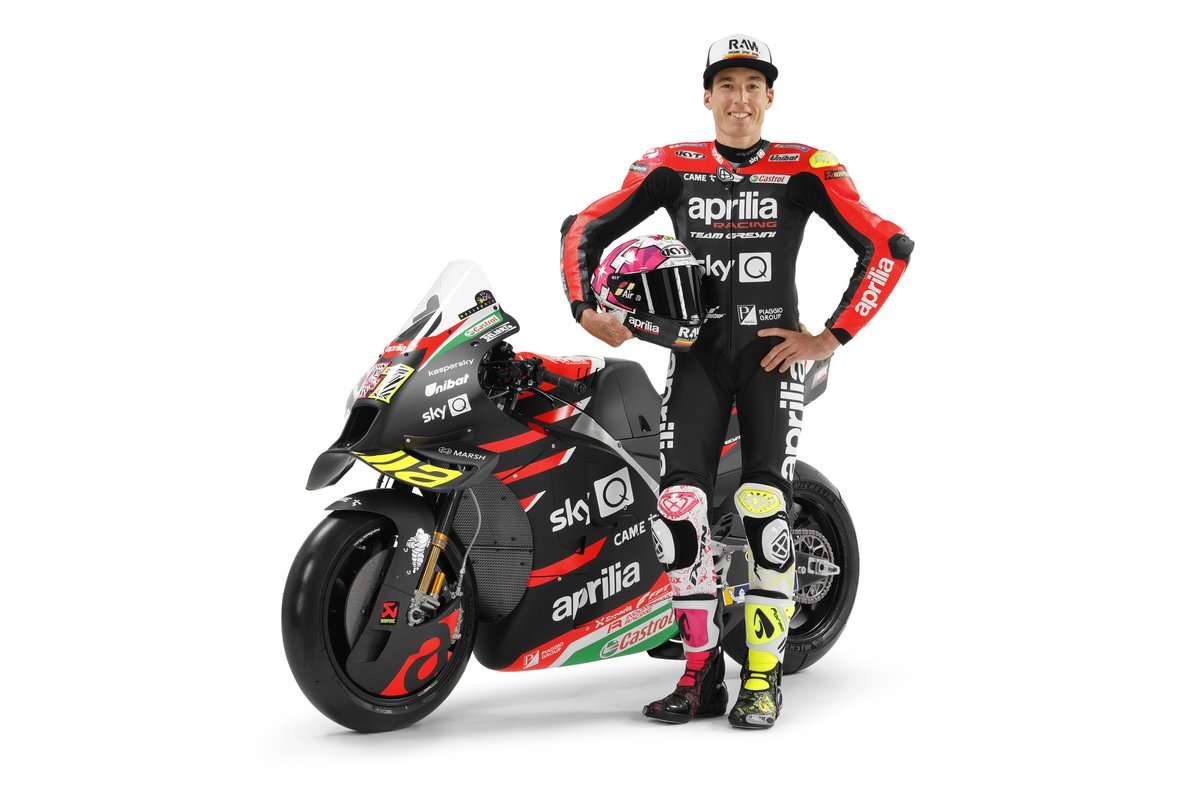 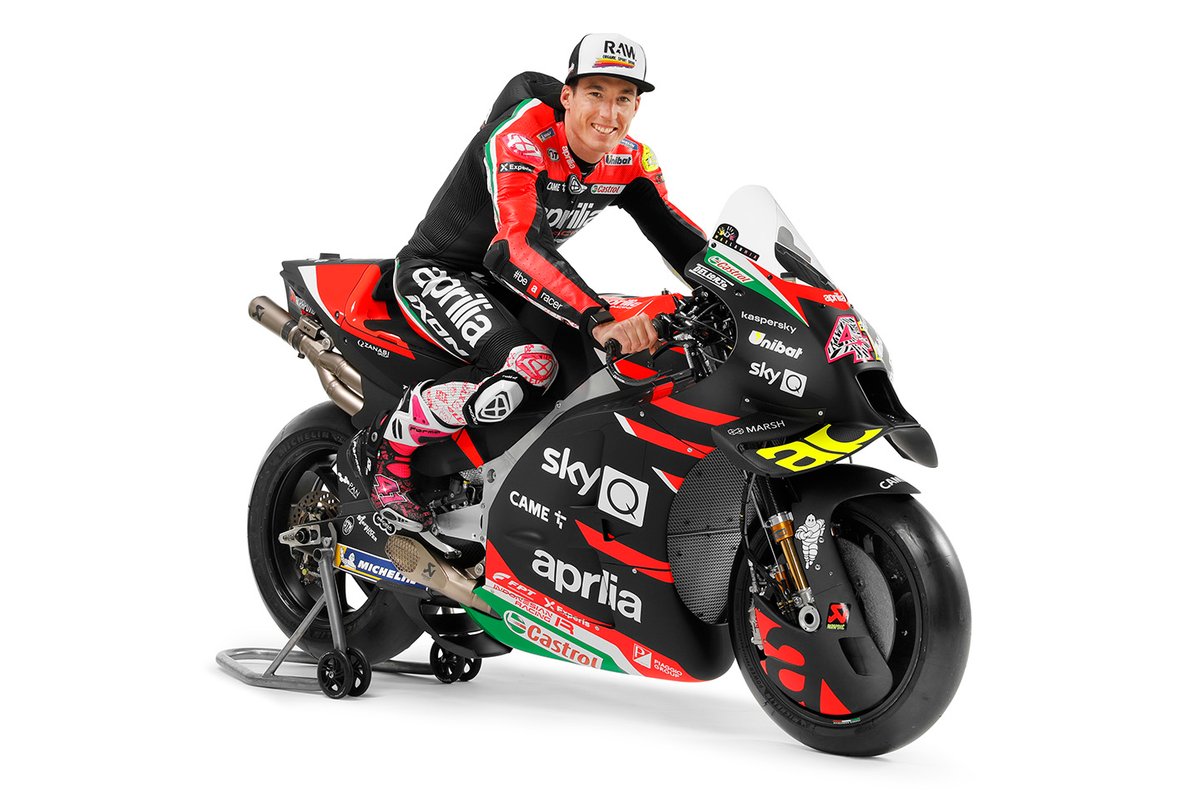 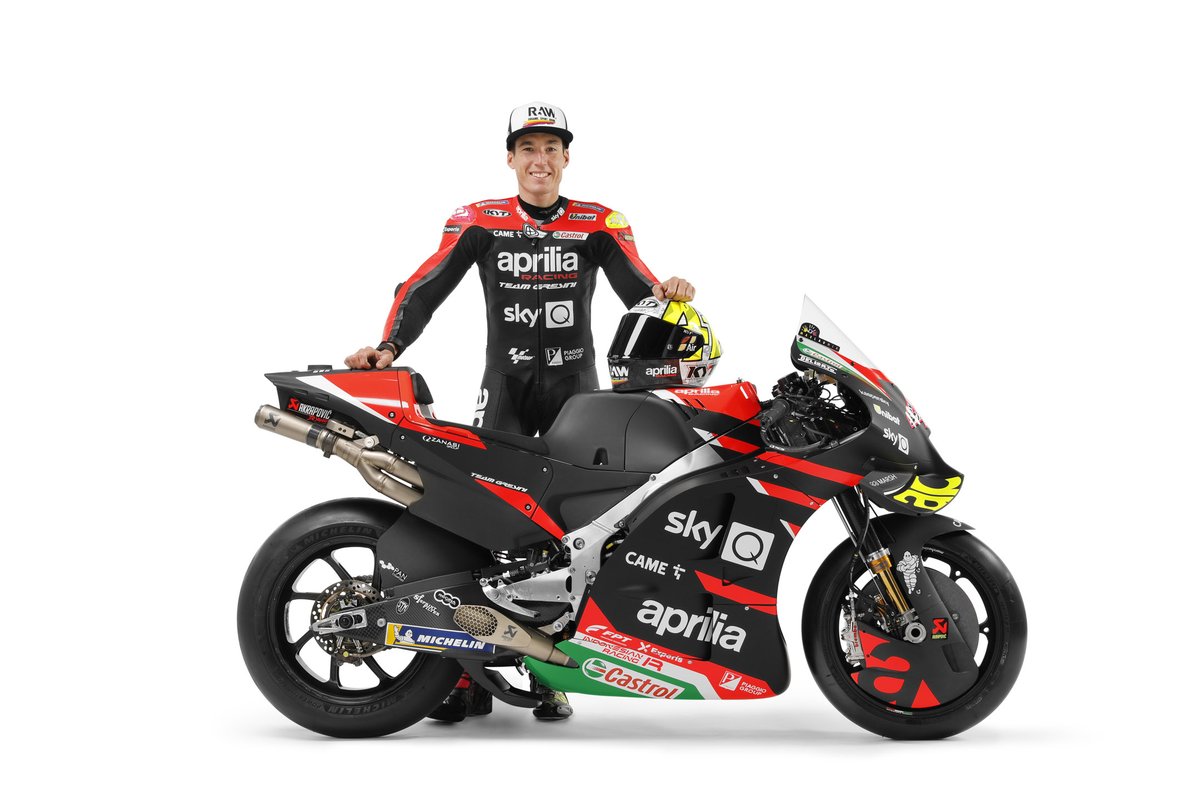 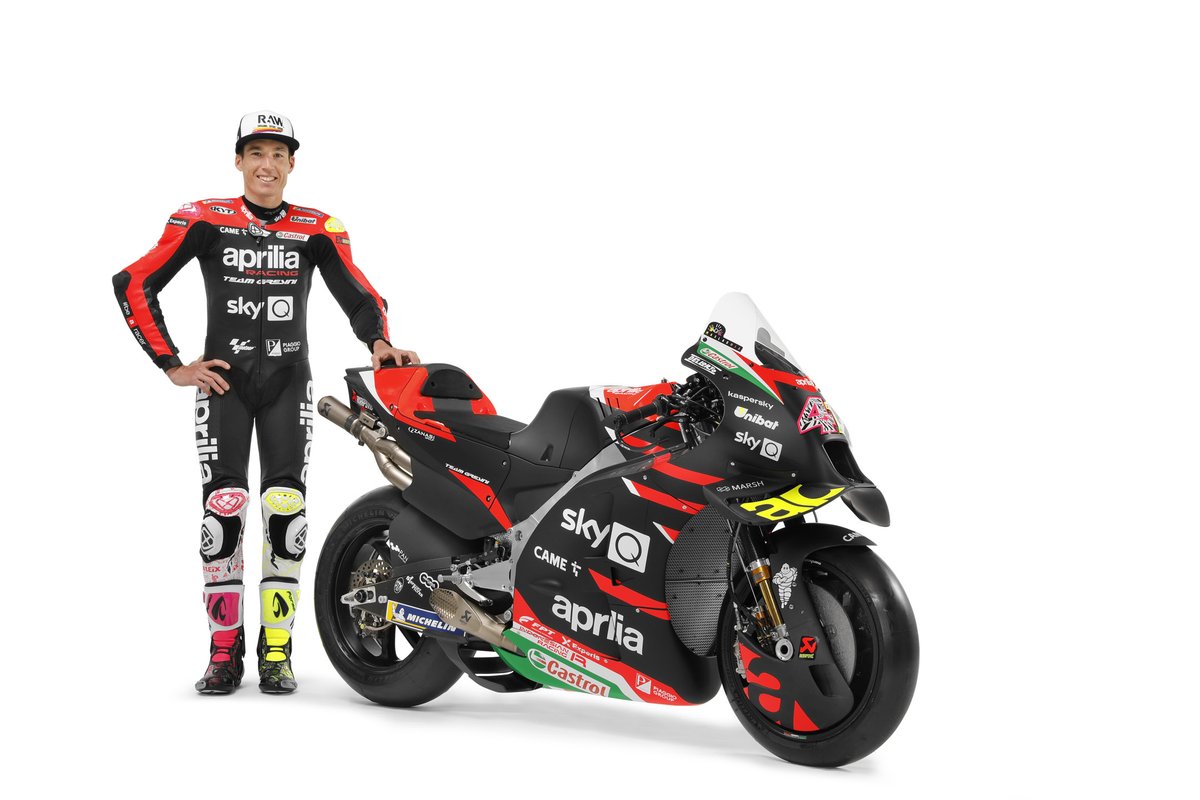 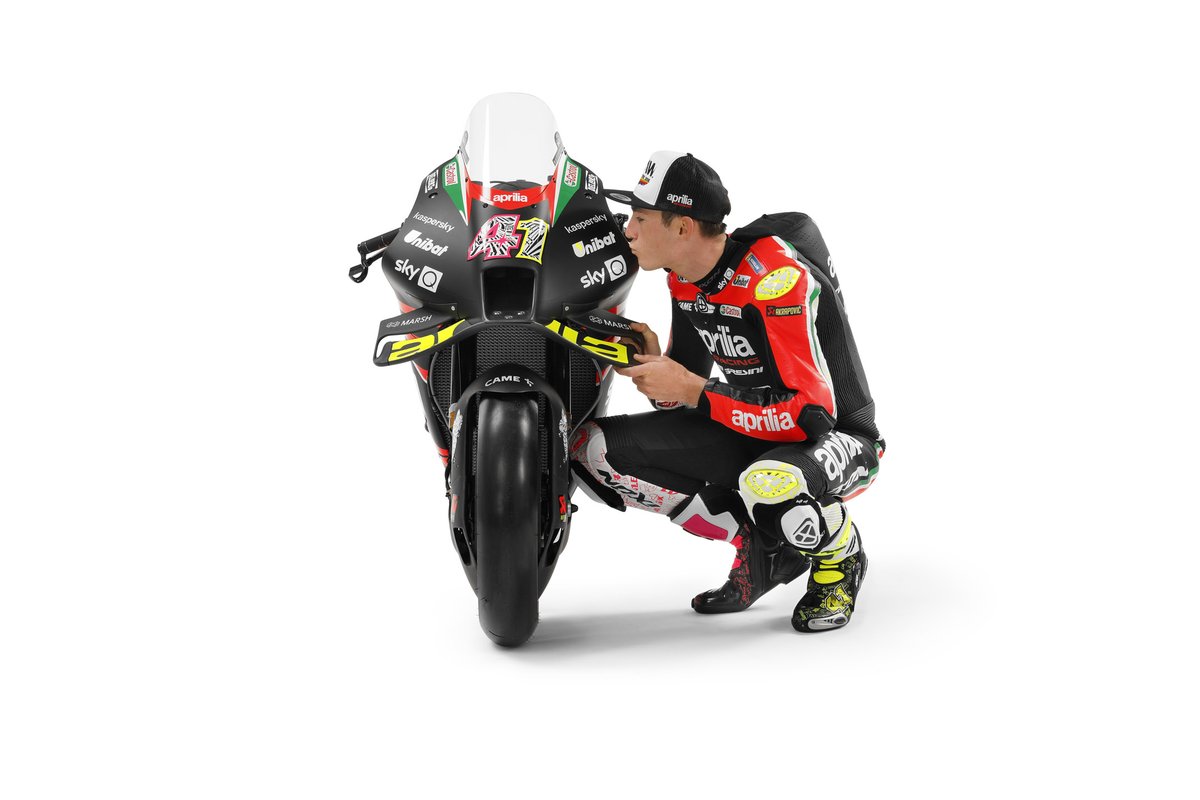 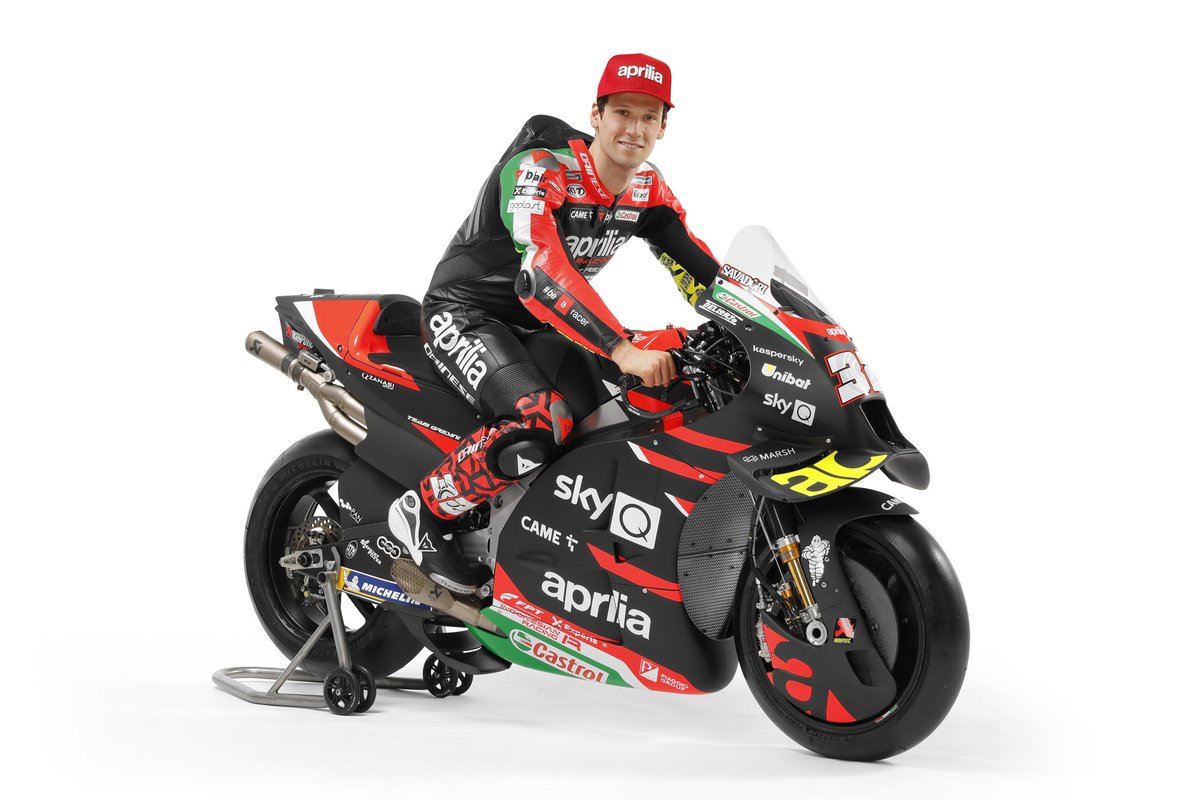 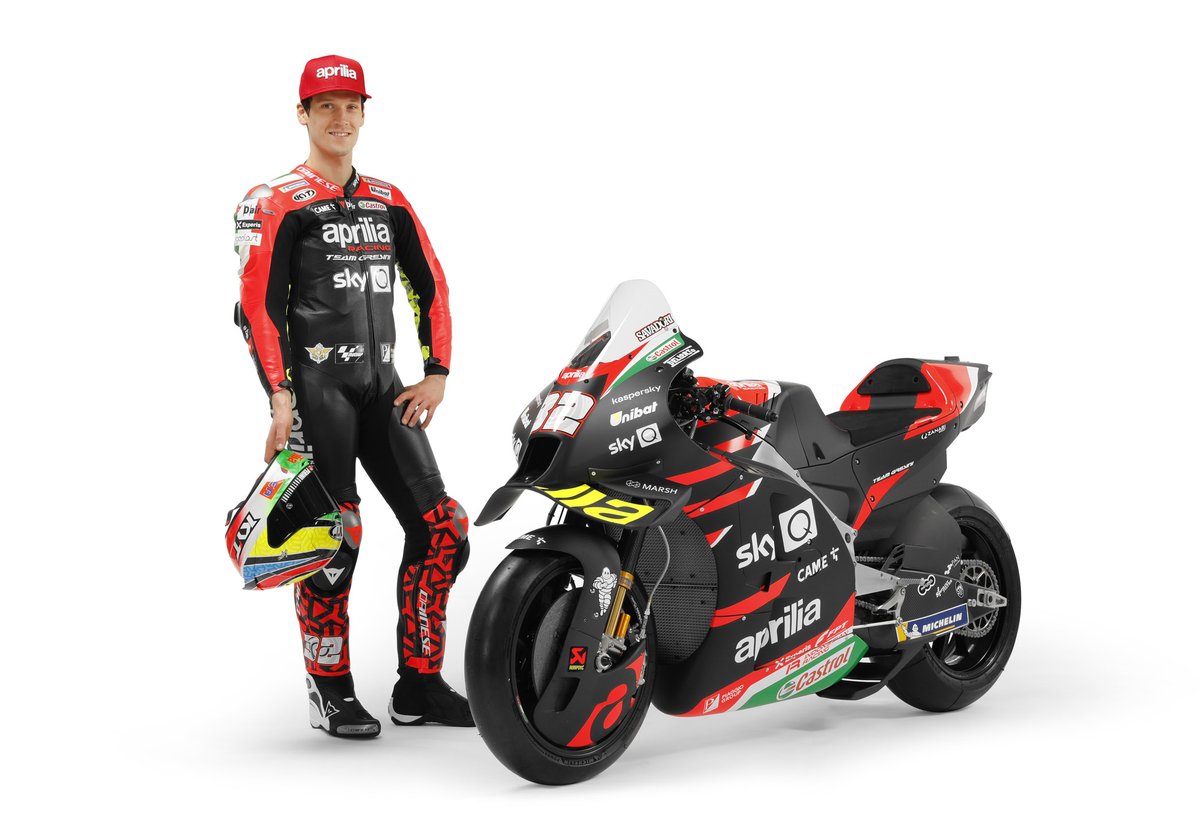 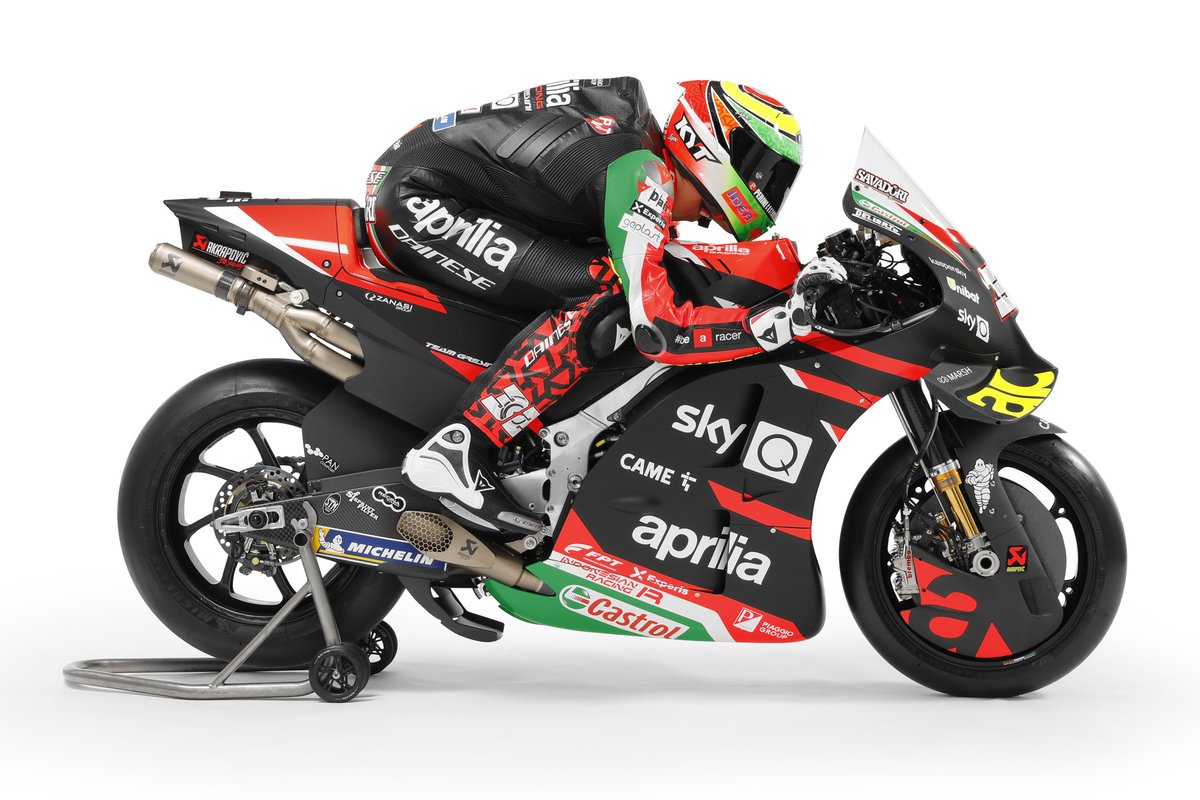 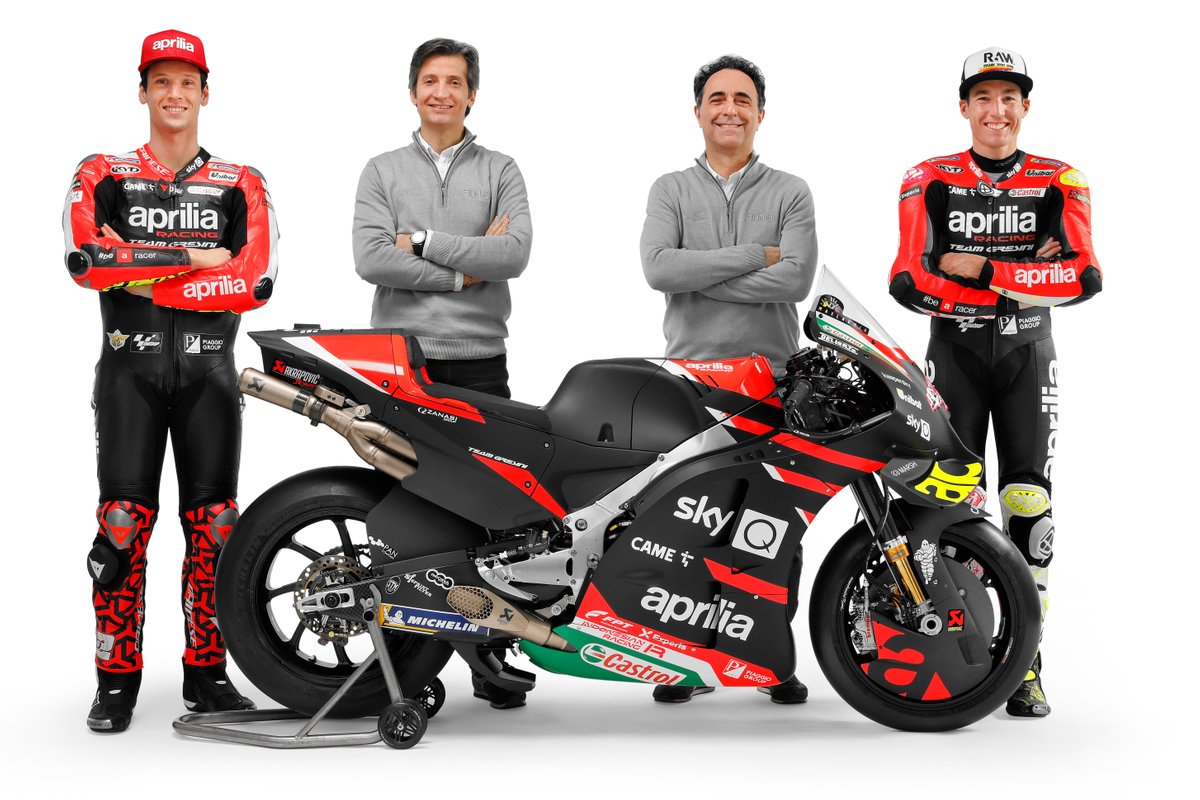 Aprilia runs its factory operation in conjunction with the Gresini Racing Team, having done so since its return to the premier class in 2015.

But the Aprilia Gresini team will go forth in 2021 without its talisman leader Fausto Gresini, who tragically died last month following a lengthy battle with COVID-19.

Aprilia is one of only two manufacturers alongside KTM allowed to start 2021 with an all new engine, as it runs as a concession outfit.

Back in November, Aprilia announced both Savadori and Bradley Smith in its line-up, saying a decision on who will partner Espargaro will be made after winter testing.

It has now been confirmed that Savadori, who competed in the final three races of 2020, has been given the nod over Smith.

“Yeah, Fausto was with us with this project since the very beginning and we will keep using his tips to keep growing,” Aprilia CEO Massimo Rivola said. “Our desire is to make him proud.

“We start as we finished last year, we finished with a good improvement and we hope to keep improving during the season.

“Our captain [Espargaro] has a long experience with us, he’s a very good reference for Lorenzo.

“Fausto believed a lot in him and so do we.”

Aprilia has already been hard at work testing its 2021 RS-GP, having taken to the Jerez circuit with its test riders and Espargaro immediately after the Portugal finale last November.

The 2021 season will be Aprilia’s seventh as a manufacturer since its return and its last with Gresini Racing, which will return to being an independent team again in 2022.

Aprilia finished last in the 2020 constructors’ table, with Espargaro taking its best result of eighth in Portugal to end the campaign 17th in the riders’ standings.

The 2021 RS-GP visibly features a new aerodynamic package, as well as various other changes.

“It’s not only aerodynamics, almost all the parts of the bike have changed. We have a new frame, the carbon fibre swingarm, new rear seat structure which is a key part of the modern motorcycle, and engine wise we have new cylinder heads, new throttle body systems.

“So the bike is based on the 2020, but there are many substantial changes and refinements.”

The front wing on the bike features a tribute to Fausto Gresini.