Dovizioso: Aprilia move not “the situation I need for my career” 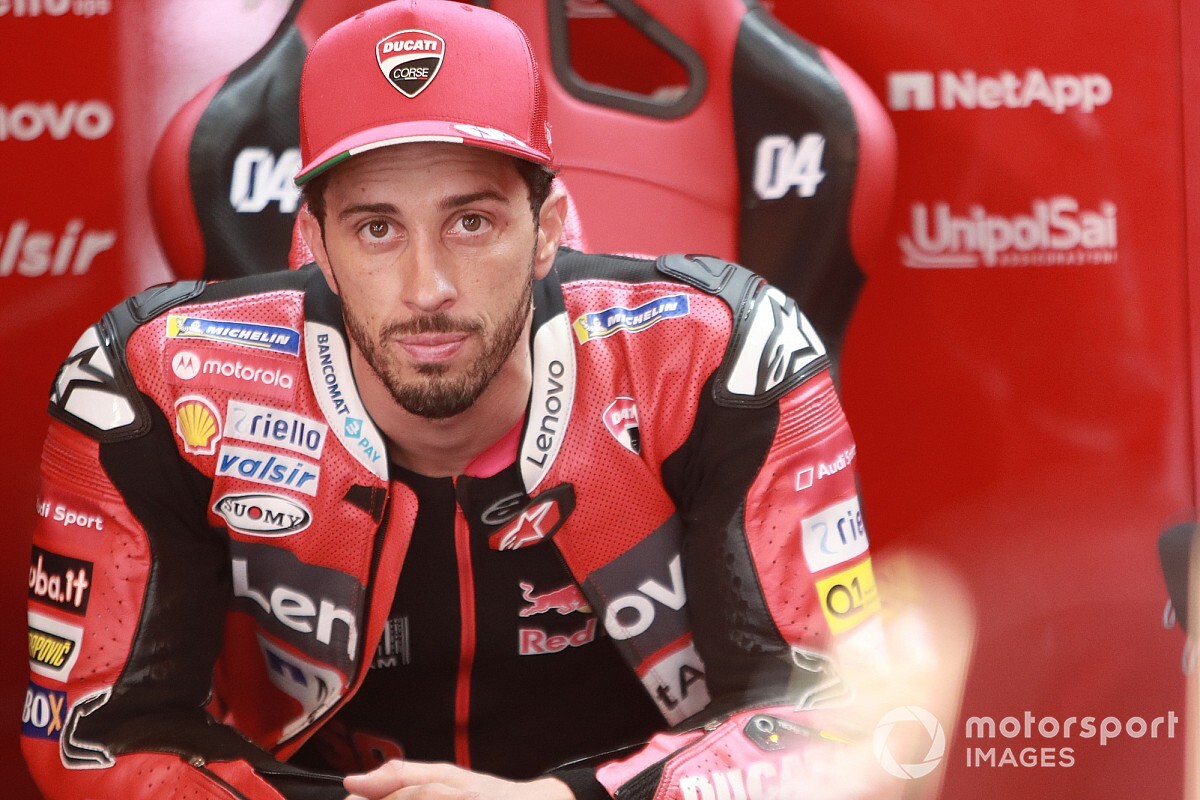 Andrea Dovizioso explained his decision not to sign for Aprilia as a MotoGP race rider in 2021 was because the marque currently isn’t “the situation I need for my career”.

Dovizioso confirmed on Tuesday he would be taking a sabbatical in 2021 having not found a suitable project for him in MotoGP to continue as a race rider. He will now focus on finding a place on the grid in 2022.

The outgoing Ducati rider was linked for some time to the seat at Aprilia which has now been vacated by Andrea Iannone following him being handed a four-year doping ban – though Dovizioso admits his signing to Aprilia never hinged on the outcome of Iannone’s trial.

Asked why he elected against a race seat at Aprilia, he said: “I was really happy to have the push from Aprilia to do that. Already we spoke in the past about that. It wasn’t really true that we were waiting for Iannone. It wasn’t the truth, but this is normal.

“I already lived this situation with Ducati at the beginning of our relationship. MotoGP is difficult, and just when you are inside of that you can understand all of the details, how tough it is. So, they are doing a really good job. But in this moment, it’s not what I need.”

Dovizioso also held discussions with the likes of Yamaha, KTM and Honda about becoming a test rider, but says it was too important not to have a deal in place that left the door open to a full-time return in 2022. For this reason, he felt it better to make himself a free agent.

“About Honda, we discussed [this] already one month ago,” he added. “Like some other proposals, every proposal there was a different reason why it didn’t happen. But in any case, I’m really happy to feel the support and everybody tried to take me onboard to be a test rider.

“But in the end, to be a test rider and don’t have a door open to race for 2022, for me it was too important. So, that’s why we decide to not sign and be free. In motorsport, everything can happen, we will see in 2021.”

With rumours over Marc Marquez potentially having the start to his 2021 season curtailed by another operation on his broken arm, Dovizioso could hypothetically be drafted in by Honda to take his place. But he says if this was to happen, he wouldn’t automatically accept HRC’s offer.

“I think everybody is running too much on what is going on with Marc,” he said. “I think nobody knows all the details, also me. I don’t think they will take a decision now for next year.

“I’m free, so, we will see, this is motorsport. I’m free, it doesn’t mean I will go if they call me. I will think about it. I will see what they propose to me, I will speak to everybody and I will decide.”

Quartararo rues “one of the worst days” of his 2020 season