Alex Marquez: Being only Honda rider "changes nothing" 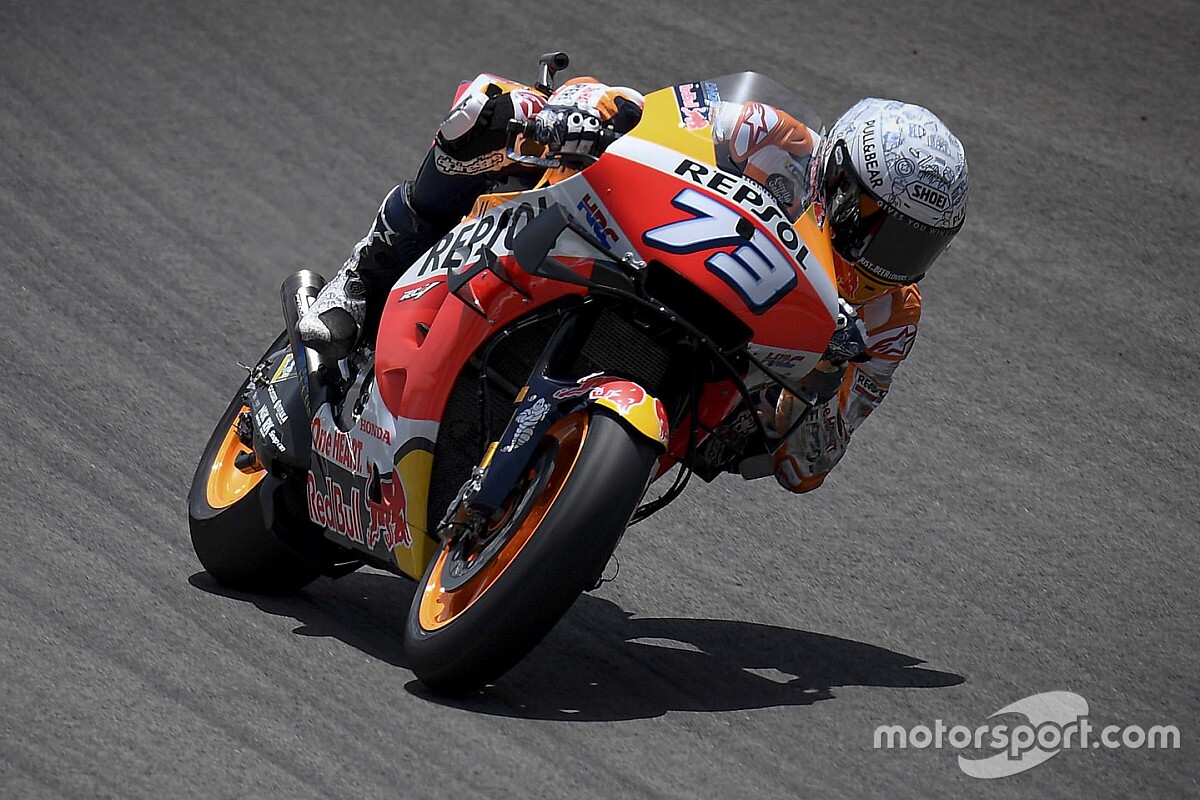 Alex Marquez says being the only Repsol Honda MotoGP rider in this weekend's Andalusian Grand Prix in the absence of his injured brother "changes nothing" for him.

The reigning Moto2 champion will be the sole representative in Honda's works outfit in the second Jerez race with Marc Marquez forced on to the sidelines after breaking his arm in a violent crash during last weekend's opening round.

Honda has opted not to replace the elder Marquez brother, but Alex believes that having the full focus of the Repsol Honda garage on him won't change his approach.

"Now we have this experience for next weekend, we will try to take the remaining steps," said Marquez, who will switch to the satellite LCR Honda team next year. "I think it's clear where I have to take them, but now it's the moment of truth and it has to be done.

"It will be important to see how much we can improve from one weekend to the next.

"For me nothing changes, the work in the box will remain the same, trying to be constant and improve just by looking at myself, which is what we want to do in these races, not looking at how we finished; improving the pace and the position, which is the objective." 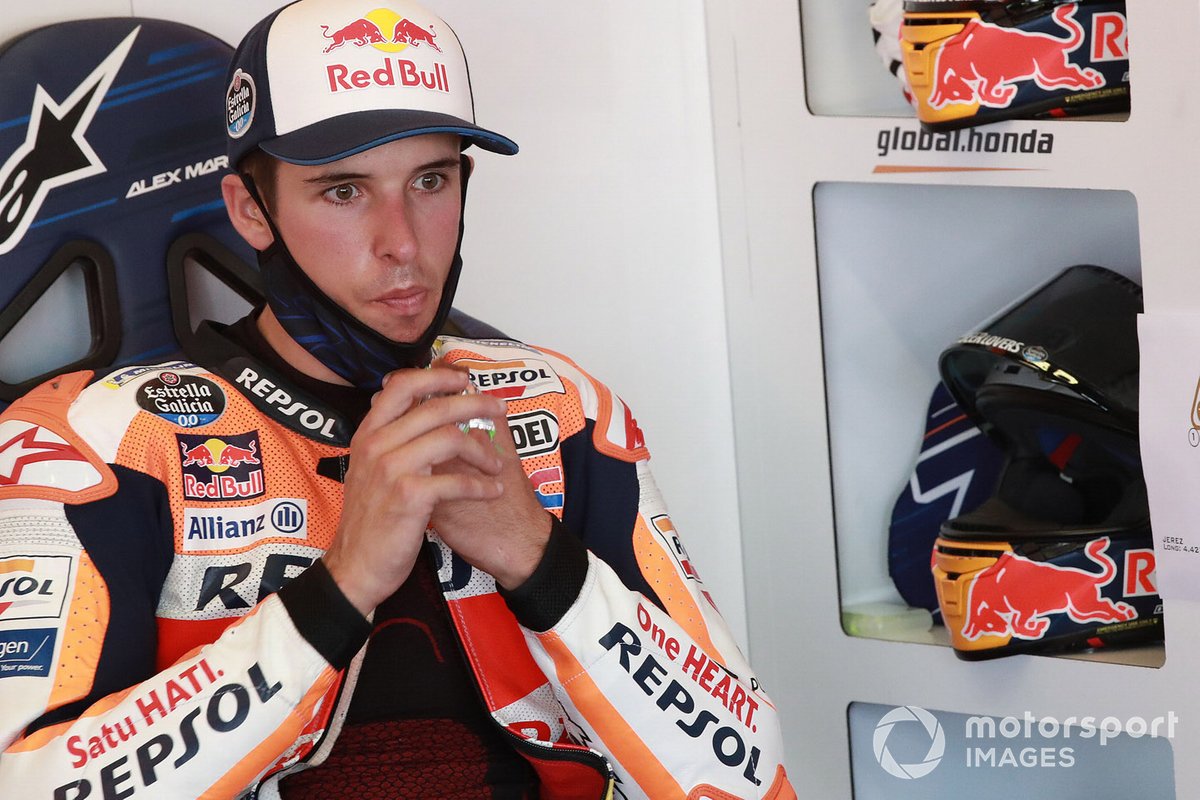 Marquez described his first race weekend as a MotoGP rider as "very positive" after finishing 12th from 19th on the grid, 27 seconds behind race winner Fabio Quartararo.

"The feeling all weekend has been quite positive. Obviously I want to be further ahead, but we've seen that everything is very tight, it seems like Moto2, but the important thing in the debut was to finish the race," he said.

"In the first five laps I lacked the initial drive, but I didn't want to make a mistake and crash, it was important to finish all the laps, especially physically because it's good practice.

"In the middle of the race I was fast but, honestly, in the end the last five laps were very hard."

He added: "I knew it was going to be a difficult weekend, and even more so without having been able to do any more tests [since Qatar], as KTM or Aprilia were able to do.

"I'm the first one who wants to be further ahead and closer to the front, but you have to start somewhere and be clear about where we have to improve." 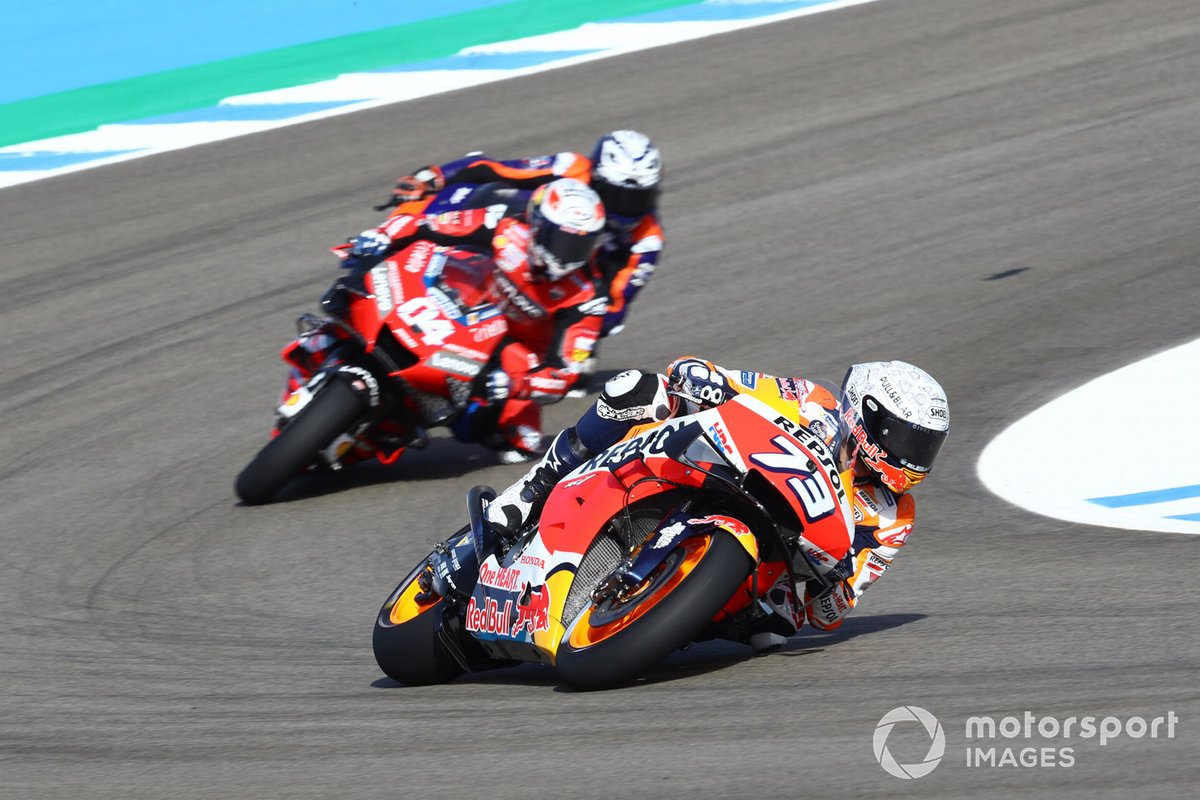 Crutchlow, Rins to attempt to race in Andalusian GP

The MotoGP rookie who promises a golden future for KTM