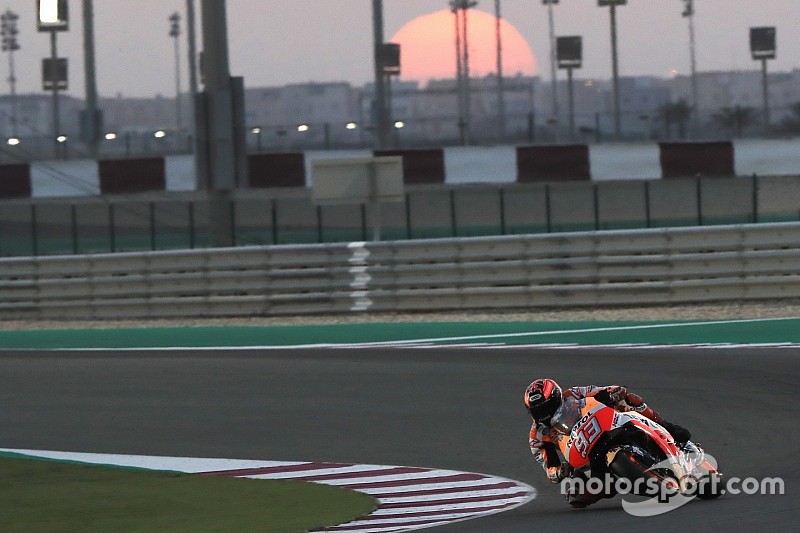 MotoGP has confirmed dates for a condensed schedule of winter testing ahead of the 2019 season.

Series organisers announced in June a reduction in the number of pre-season tests, with the slot filled by Phillip Island and Buriram in recent years being dropped for 2019.

A shakedown at Sepang will also be held on 1-3 February prior to the first official test at the same venue.

Prior to the winter test ban, the traditional post-Valencia test will take place on 20-21 November, with another two-day test at Jerez happening a week later on 28-29 November before the winter shutdown.

Jerez had been a popular venue for private testing for some teams in recent seasons, but now becomes an official test as part of MotoGP's plan to compensate for the reduction in in-season testing.

Next year, factory teams without concessions will lose their allowance of five private test days, to be replaced by a two-day group test at a yet-to-be confirmed venue.

The practice of holding a Monday test after three European races will continue, however.

Stoner set to give up Ducati test role after 2018

Espargaro “needed to crash” in practice to understand limit

Espargaro “needed to crash” in practice to understand limit

Dovizioso: ‘Unemployed’ message on leathers is a bet I lost