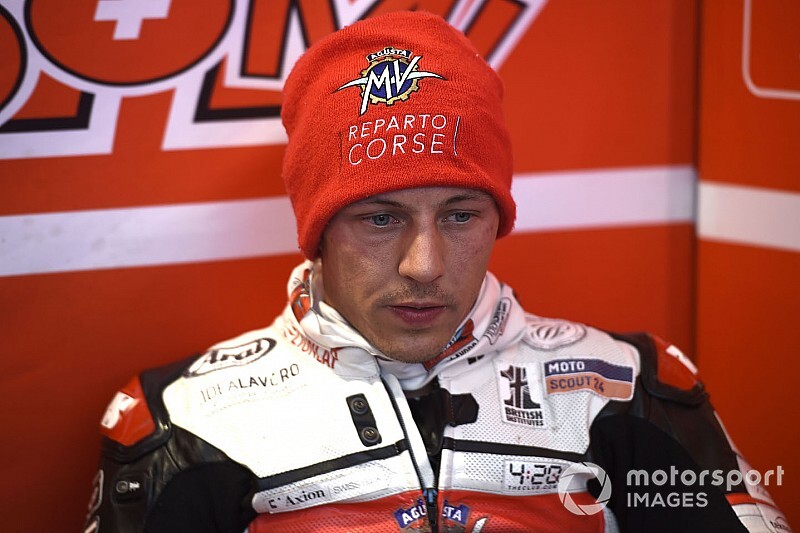 Long-time Moto2 rider Dominique Aegerter will race in MotoE next season with the Intact GP squad, it has been announced.

Aegerter, 29, has been a fixture of the Moto2 class since its inception in 2010, and in that time has scored a sole grand prix victory at the Sachsenring in 2014 - although the Swiss veteran had a second triumph taken away after he was disqualified at Misano in 2017.

However, this week the MV Agusta squad announced that it had signed Simone Corsi to join Stefano Manzi in place of Aegerter for the 2020 campaign.

Now it has been announced that Aegerter will represent the Intact GP squad in the nascent MotoE category, replacing Moto2-bound Jesko Raffin.

He will also act as the team's reserve rider in the intermediate class, should either of its two regular riders, Tom Luthi and Marcel Schrotter, get injured.

"After this uncertainty and the end in Moto2, I am very happy to be able to compete in MotoE with Intact GP," said Aegerter. "It is a very professional team that has already gained experience in MotoE this year.

"I can't say much about the MotoE bike because I haven't tried it yet. I've heard a lot of positive things. The tyres are offering very good grip and the acceleration must be great, you can also see it in the laptimes that are not far away from Moto2.

"I think it will suit well with my riding style. The goal is clearly to rock the MotoE class and fight with the front guys."

Elsewhere in MotoE, the Gresini team has announced that current points leader Matteo Ferrari will remain with the team next season.

Ferrari took the lead of the championship with a double win last time out at Misano and heads into this weekend's Valencia finale 19 points clear of the opposition. 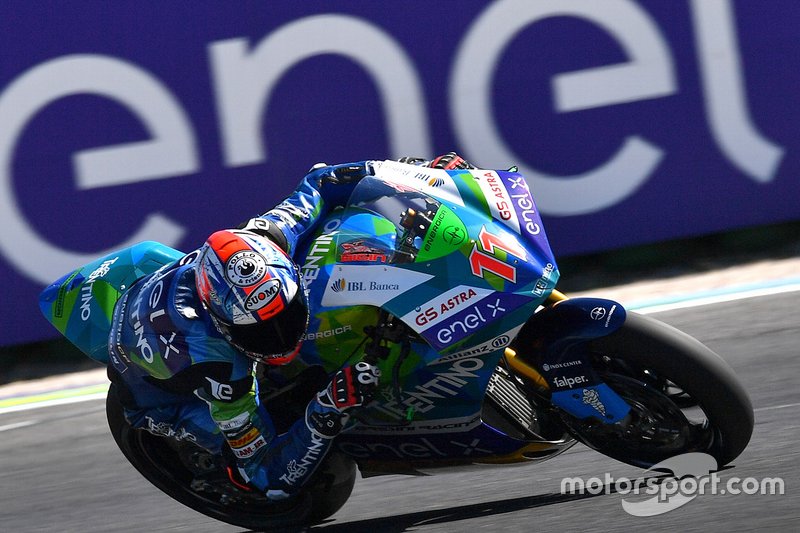