Pawi to drop down to Moto3 next season 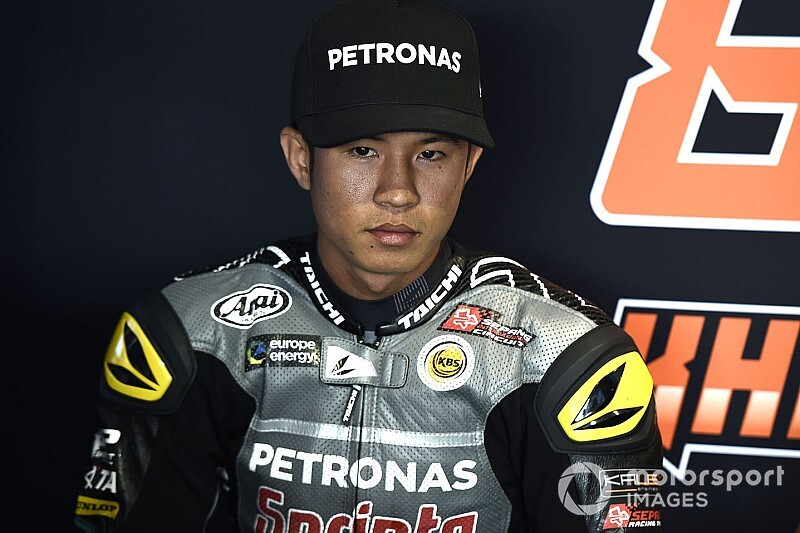 Moto3 race winner Khairul Idham Pawi will drop back down to the lightweight class next season with the Petronas Sprinta Racing squad.

Malaysian rider Pawi joined the SIC-run single-bike Petronas Moto2 operation this season, his third campaign in the class, but has been on the sidelines ever since injuring his hand in a practice crash during May's Jerez round.

Since then the 21-year-old, who made an abortive attempt at a comeback at Brno in August, has been replaced variously by Mattia Pasini, Jonas Folger, Bradley Smith and most recently Adam Norrodin at Misano and Aragon.

Pawi's lack of results since stepping up to Moto2 had prompted speculation he could move back to Moto3, where he won two races in 2016 in wet conditions.

Now Petronas has confirmed Pawi will join the previously-confirmed John McPhee in its Moto3 line-up next season, with Norrodin seeing out the current campaign in Moto2 while his compatriot fully recovers from his hand injury following recent surgery.

Team boss Razlan Razali said: “After spending a lot of time analysing the options we decided with KIP [Pawi] that the best course was to ensure the best treatment possible for his hand injury, allowing time for full recuperation in 2019, rather than pushing for a return to Moto2.

"By KIP returning to Moto3 next year, he will be in an environment where he has stood on the top step before and we will be targeting strong results. Now the focus for KIP is his full recovery and he has our complete support in this."

Pawi replaces Ayumu Sasaki at the Petronas Moto3 operation, the Japanese rider having already signed for Tech 3 in what will be the French squad's first season in the class.

Petronas has already signed Xavi Vierge for the 2020 Moto2 season, and while current MotoGP racer Hafizh Syahrin appeared destined to join him in an expanded two-bike set-up, British rider Jake Dixon has more recently been linked to the seat. 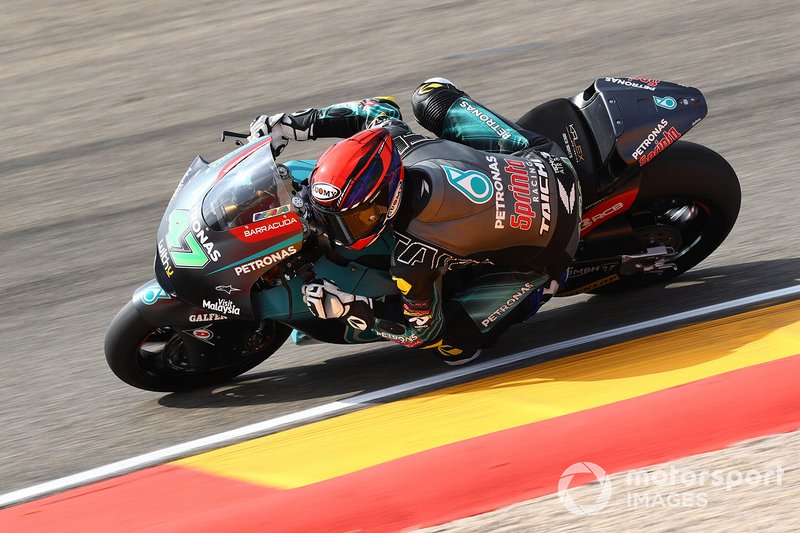