The crew chief who assaulted former British Moto3 rider Tom Booth-Amos has been fired following an investigation into the incident by Dorna Sports and the FIM.

During the Thailand Grand Prix weekend, video footage emerged on social media showing a mechanic from the CIP Moto3 team repeatedly assaulting Booth-Amos at the Buriram circuit in 2019.

Booth-Amos took to social media to confirm the video was real and occurred when he retired from that year’s Thai GP due to an issue caused by a mechanic.

The Briton says he was told by the team at the time to keep quiet, with CIP issuing a statement condemning what happened four years ago.

The mechanic, who has not been officially identified but is widely known to be John McPhee’s crew chief at the Max Racing Team Maurizio Cambarau.

Dorna Sports confirmed last Sunday that an investigation would be carried out into the incident, with a joint statement from the FIM, Dorna and the teams’ association (IRTA) confirming that Cambarau has been fired by Max Racing – though will remain in the paddock until after the Malaysian Grand Prix.

A statement from the FIM read: “Following the recently published images regarding an incident that occurred at the 2019 Thai GP involving a dispute between a Moto3 rider and a member of his team, who is seen physically assaulting him:

“The video of this incident was widely shared on social media and the actions of the team member in question raised immediate and serious concerns.

“The FIM, IRTA and Dorna Sports strongly condemn this behaviour.

“Furthermore, it was learned that the person in question continues to work in the paddock and is now employed by a different team, which was unaware of this incident.

“The team has decided to terminate the employment of this staff member, who will not be returning to work for them after the Malaysian Grand Prix.

“The FIM, alongside IRTA and Dorna Sports, considers this to be the correct decision and fully supports the action taken by the team in terminating this person’s contract.

“Abusive behaviour must not and will not be tolerated. All parties will continue to work to make the MotoGP Paddock the safest possible working environment.”

Max Racing is yet to make any official comment on the matter.

The Max Biaggi-run outfit has been at the centre of controversy already in 2022, when two of its team members were suspended, fined and subsequently fired for blocking Tech3’s Deniz Oncu from leaving pitlane at the end of qualifying in Aragon last month. 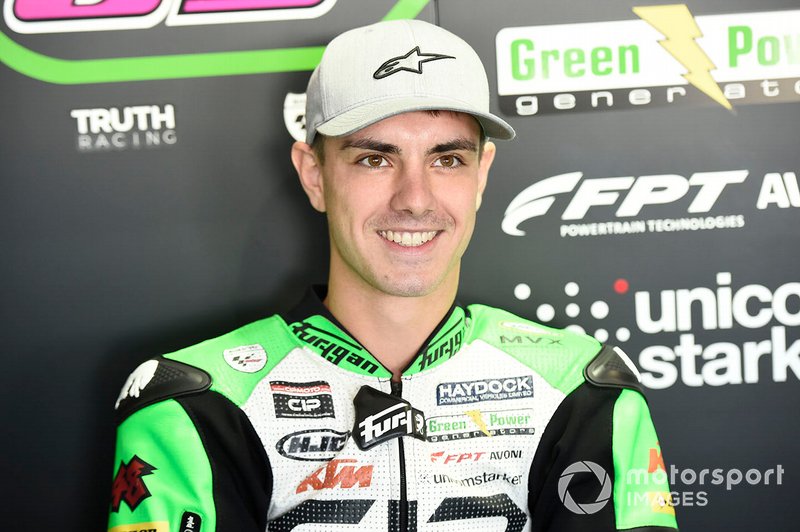