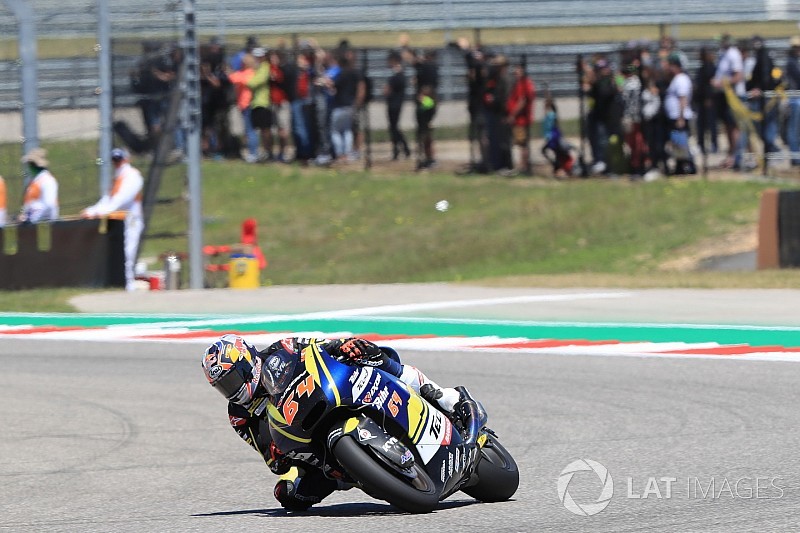 Tech 3's Moto2 division will follow its MotoGP counterpart and race with KTM bikes in 2019, it has been announced.

With the French squad becoming a KTM satellite team in MotoGP from 2019 onwards, it has been expected Tech 3's Moto2 team will also use the Austrian brand's bike.

The move puts an end to Tech 3's manufacturer programme in Moto2.

Tech 3 has been racing with its self-developed Mistral 610 bike since Moto2 replaced the 250cc class in 2010.

The project's first and so far only win came in its first season, when Yuki Takahashi won in Barcelona.

It also amassed further five podiums, three of them with Bradley Smith, who graduated to MotoGP with Tech 3 in 2013.

Team boss Herve Poncharal said: "The Moto2 is a class that I particularly like and where we’ve been involved since the very beginning.

"So far, we’ve been building our own machine, but having signed a three years partnership with KTM in the MotoGP class, it makes sense for Tech3 to have also the Moto2 team racing with KTM machinery.

"We are of course very happy and proud to have the whole Tech3 racing activities linked to the KTM Factory."