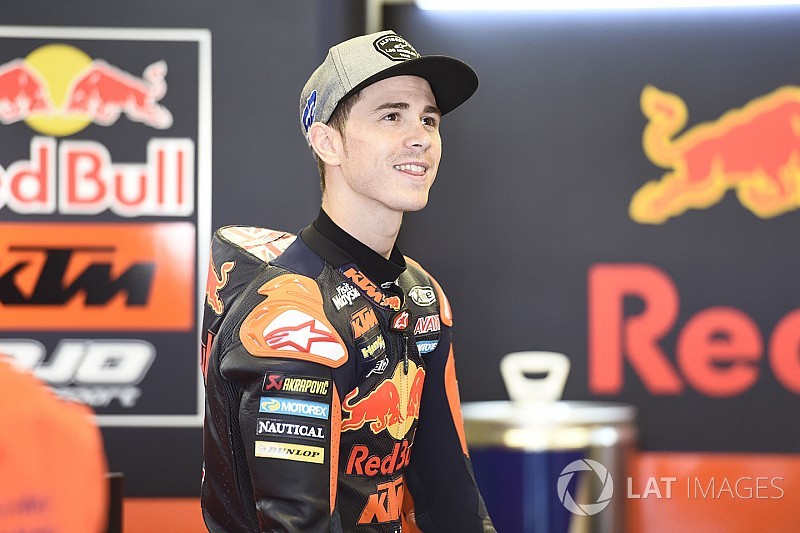 Former Moto3 champion Danny Kent will make a return to the Moto2 class in next weekend's Mugello race for the Garage Plus Interwetten squad.

Kent began the 2017 campaign racing for the Kiefer squad with which he took his 2015 Moto3 title under the Leopard Racing banner, but split with the team after sitting out April's Austin race.

The Briton was subsequently handed a one-off return to the Moto3 class with the Ajo KTM team at Le Mans, where he finished 10th.

Now he will step back up to the Moto2 division at Mugello after being handed the chance to replace the injured Iker Leucona, who fractured his collarbone in a practice crash at Le Mans.

The 17-year-old Spaniard had already sat out the first three races of the year following a heavy crash in Jerez testing prior to the start of the year, and was replaced in Qatar and Argentina by Julian Simon.

Binder returns to Moto2 from injury at Mugello