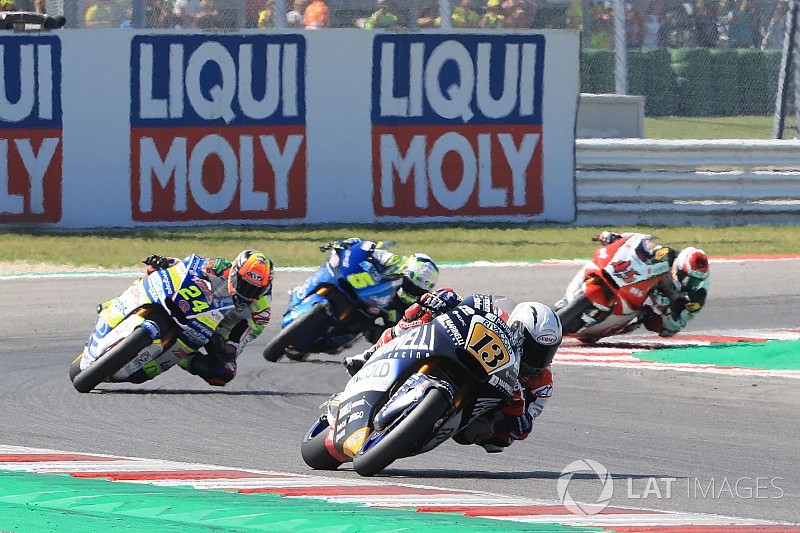 Romano Fenati's Moto2 team Marinelli Snipers has announced that it will be terminating its deal with the Italian rider following his actions in the Misano race.

An initial statement from the outfit on Sunday evening described Fenati's actions as “unforgivable” and “a serious mistake, broadcast worldwide”, but did not suggest further sanctions for the rider.

However, the team has now confirmed that it does not intend to see out the season with Fenati, who would've been due to contest another four races with Snipers after serving his ban.

“Now we can communicate that the Marinelli Snipers Team shall terminate the contract with the rider Romano Fenati, from now on, for his unsporting, dangerous and damaging conduct,” the statement read.

“With extreme regret, we have to note that his irresponsible act endangered the life of another rider and can't be apologised [for] in no way.”

Fenati was set to leave his current outfit at the end of the year and instead join Forward Racing, which is the very team that fields Manzi and will run in partnership with the returning Italian manufacturer MV Agusta this year.

However, Fenati's 2019 deal is now also in serious doubt, as MV Agusta president Giovanni Castiglioni has vowed to prevent him from riding for the company.

“This has been the worst and saddest thing I [have] ever seen in a bike race,” Castiglioni wrote in a social media post.

“True sportsmen would never act this way. If I would be [series promoter] Dorna, I would ban him from world racing.

“Regarding his contract for a future position as rider of MV Agusta Moto 2, I will oppose [it] myself in every way.

“It won’t happen, he doesn’t represent our company's true values.”

Speaking to Movistar TV after the finish on Sunday, Fenati suggested that Manzi shared the blame for events of the race.

In the lead-up to the incident, Manzi had run Fenati off the track in a misjudged overtaking attempt, which ultimately earned him a six-place grid penalty for the next race at Aragon.

“First there was contact and he pushed me out of the track. Later he did it again,” Fenati said.

“Obviously, this does not justify my action, but it's always the same riders who ruin races.

“It was not a smart move, dangerous for him but also for me. But it should be seen in perspective.” 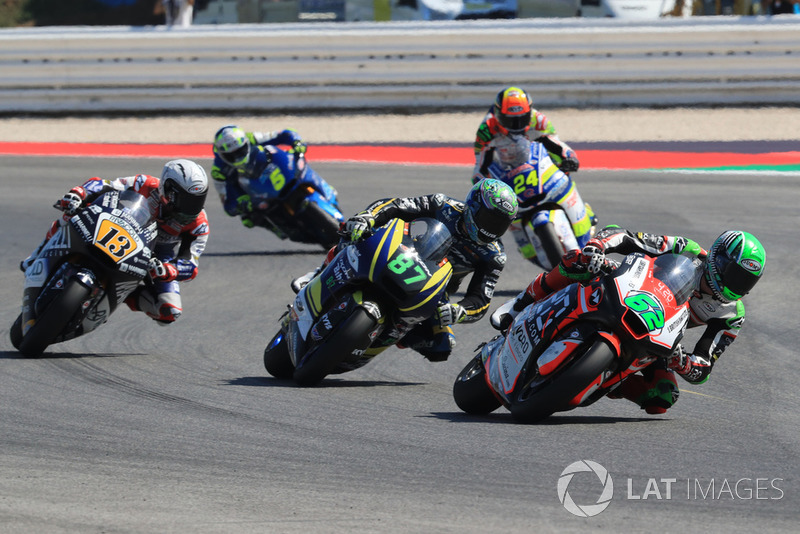