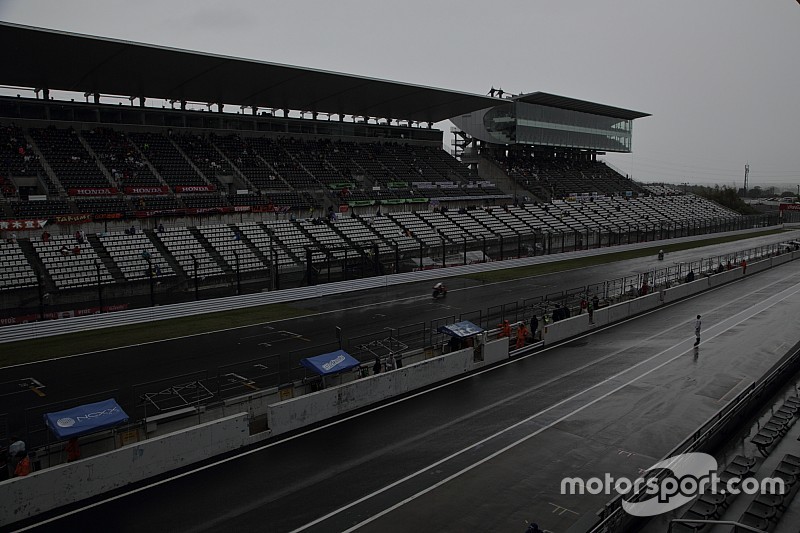 Heavy rain has forced the Top 10 Trials for the Suzuka 8 Hours to be cancelled, with the factory Yamaha team securing pole based on Friday's qualifying classification.

A 90-minute superpole session for the top 10 teams following Friday's qualifying session was due to take place on Saturday ahead of the 42nd running of the Suzuka 8 Hours.

However, heavy rain led to an initial alteration in the schedule, with the session reduced to 40 minutes and set to be run as a normal qualifying session instead.

The weather failed to relent, with a half an hour delay announced at 5:30pm local time when the session was due to get underway.

The session was soon scrapped altogether, leaving the top 10 on the grid for Sunday's race as it was at the end of Friday's running. 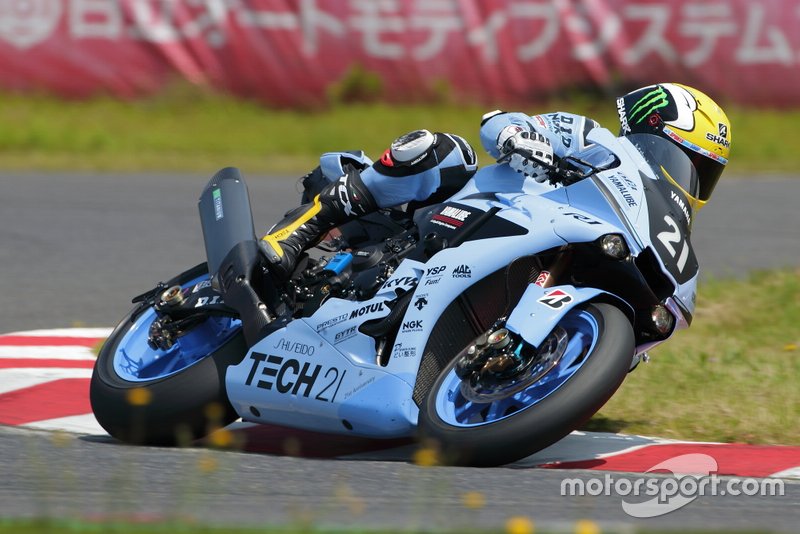 This means the #21 factory Yamaha of Katsuyuki Nakasuga and World Superbike teammates Alex Lowes and Michael van der Mark will start from pole as they look to secure the marque's fifth-successive Suzuka 8 Hour victory.

Their average laptime of 2m06.619s put them just 0.014 seconds ahead of the #10 works Kawasaki of WSBK trio Leon Haslam, Toprak Razgatlioglu and Jonathan Rea.

Completing the top three is the #33 Red Bull Honda crew of Takumi Takahashi, Ryuichi Kiyonari and Stefan Bradl, who were around half a second adrift of the top two teams with a best average lap of 2m07.106s.

They were just a few hundredths ahead of the #634 HARC-PRO Honda squad of British Superbike frontrunner Xavi Fores, Moto2 rider Dominique Aegerter and Ryo Mizuno, with the Yoshimura team of Sylvain Guintoli, Yukio Kagayama and Kazuki Watanabe the leading Suzuki runners in fifth.