By:
Rachit Thukral
Co-author:
Yosuke Nagayasu
Listen to this article

All-Japan Superbike champion Takahashi led Honda’s assault at Suzuka three years ago, with the Japanese manufacturer putting a lot of faith in him by asking him to do a double stint in the final hours of the race.

However, the ex-World Superbike rider was unable to hold on to the narrow 3.5s lead he had inherited, with both Kawasaki’s Jonathan Rea and the Yamaha of Alex Lowes passing him to leave he and teammate Stefan Bradl a disappointing third at the finish.

After a two-year absence, the Suzuka 8 Hours returned on the international motorcycle racing calendar this year and Takahashi managed to make amends for his previous defeat, taking a comprehensive one-lap victory over Kawasaki with new teammates Tetsuta Nagashima and Iker Lecuona.

While crediting his teammates for their role in a historic result for Honda, the 32-year-old feels he is now personally ready to equal the record for most victories at Suzuka.

“I’m relieved that I managed to play my part, as Nagashima developed the bike, and I had to become accustomed to it and bring out its potential, otherwise I would hold him back. This was the first Suzuka 8 Hours for Iker [Lecuona], and he did a great job.

“The HRC team gave us solid support including pit work. I am grateful to everyone involved. This is my fourth Suzuka 8 Hours victory, and if I get another chance, I will aim for the record of five victories held by Tohru Ukawa.” 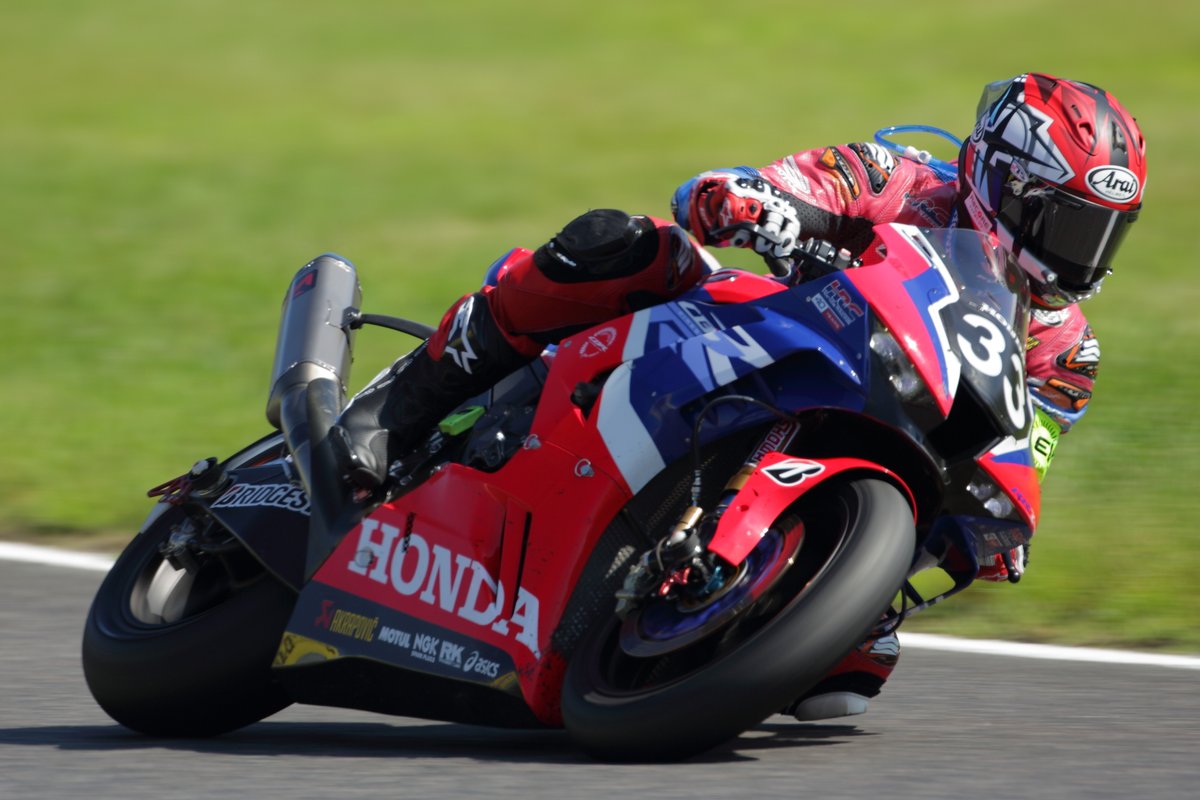 Lecuona played a crucial role in Honda’s record-extending 28th victory in Suzuka, quickly pulling away from Lowes (now at Kawasaki) after their respective stops in the third hour.

This meant that they were picked up by two different safety cars after the #51 I.W NAC Yamaha caught fire, extending Honda’s advantage to over a minute.

Lecuona admitted he was initially worried that the safety car would wipe out what had been a 32-second lead for the #33 crew, but was overall happy with how he performed in his maiden outing in an endurance race of this scale.

“I'm very, very happy, honestly with this victory,” he said. “I think the team did a really good job during all the week, during all the tests we did here in Suzuka.

“We were really fast this weekend. We knew we could win this race [and] in the end we did it. Very, very happy and thanks to everybody and thanks to these two guys who did a really good job during the race.

"I think I managed to bring out the performance of the bike. I was worried when the safety car entered the track that I would lose the gap our other two riders had built up, but we got through fine."