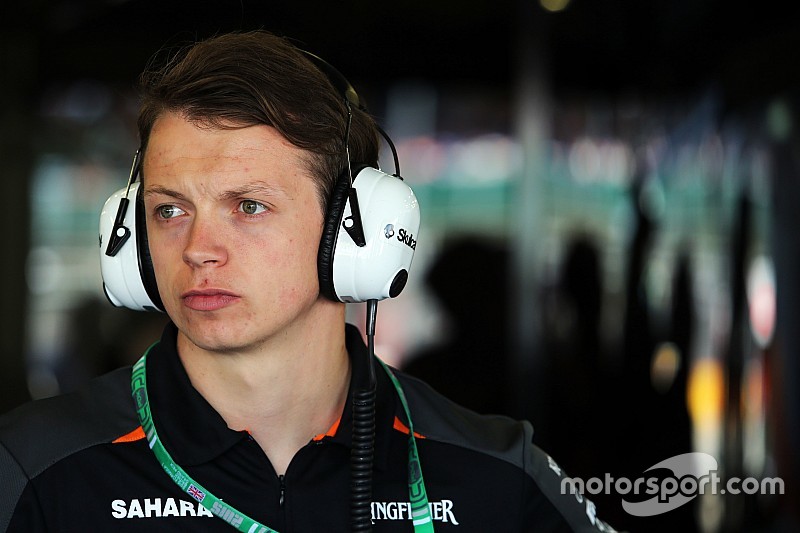 The 26-year-old Briton, who moved into the Porsche Carrera Cup last season in Germany, will race a GTE Am class 911 RSR for Proton Competition in the FIA World Endurance Championship blue riband event on June 17/18.

Gold-rated Yelloly, also a former race winner in GP3 and Formula Renault 3.5, will be the team's pro aboard the #88 car in place of factory driver Wolf Henzler.

Sportscar stalwart Stephane Lemeret will make his Le Mans debut in the car as the silver driver, while the mandatory bronze has yet to be confirmed.

Yelloly, who remains on the books of the Force India F1 team as a simulator driver, told Motorsport.com: "Le Mans has to be the dream for anyone looking to break into sportscar racing – it is important to do it so you can get a full-season seat.

"Plenty of drivers have come through the Carrera Cup to become factory drivers at Porsche, and that has to be my ultimate aim."

Yelloly, who is contesting a second season in the Carrera Cup this season with the Project 1 team, is expecting to get his first experience of a GTE car prior to the Le Mans test day on June 4.

His previous attempt to move into the sportscar ranks in the European Le Mans Series in 2015 was thwarted by financial problems.