Withdrawal: GreenGT Technologies will be replaced by the ProSpeed Racing team 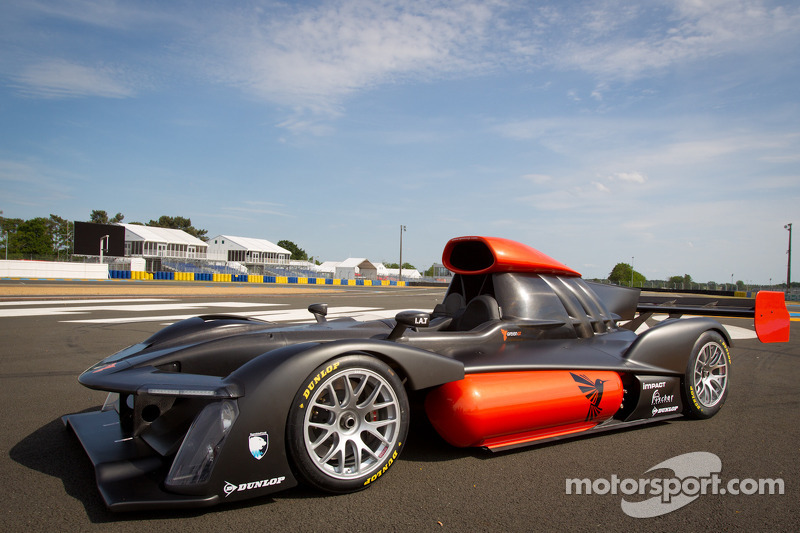 Following the withdrawal of the GreenGT H2, selected in the context of the Le Mans 24-Hours 56th garage, the no. 75 Porsche entered by the ProSpeed Racing team has been selected to take part in the race on 22-23 June 2013.

On 3rd June 2012, the GreenGT Technologies team was selected by the Automobile Club de l’Ouest to enter the GreenGT H2, the first racing hydrogen/electric prototype, for the 2013 Le Mans 24 Hours.

Due to insufficient preparation GreenGT has decided to withdraw its entry. 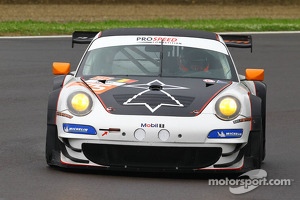 The 56th garage is a place offered on the starting grid to a car judged to be technically innovative by the ACO, although it races in the event outside the overall general classification like the DeltaWing in 2012, the first car to be awarded this invitation. In keeping with the Automobile Club de l’Ouest regulations the place left vacant for the 2013 Le Mans 24 Hours by the Swiss team’s withdrawal goes to ProSpeed Competition entered in the LM GTE Am category.

This Belgian outfit, which knows Le Mans well, is now on the list of entrants invited to take part in the event on 22-23 June with the no. 75 Porsche 911 GT3 RSR driven by Emmanuel Collard, François Perodo and Sébastien Crubilé. Perodo-Crublé have already raced in the first two rounds, Silverstone (GB) and Imola (I), of the European Le Mans Series at the wheel of the car, which is entered for the whole championship this season.

In 2014, the 56th garage will be occupied by Nissan in agreement with the decision announced on 26th February by the ACO, as the Japanese manufacturer has decided to enter an innovative technology with electric transmission.

Vincent Beaumesnil, Automobile Club de l’Ouest’s Sports Manager: “We do not regret having chosen the Green GT H2. There was a realistic possibility of seeing it at the Le Mans 24 Hours as the fuel cell, the fundamental element of the project, worked remarkably well. Basically the team didn’t have enough time to develop the car, which simply lacked adaption to racing. In its place we’re delighted to welcome the ProSpeed team, which is back for its fourth outing in the Le Mans 24 Hours. The 2013 field is now complete: its overall high-quality promises a remarkable anniversary race.”

Scott Tucker and Level 5: Inside the Pits at Le Mans

New program for the GreenGT H2