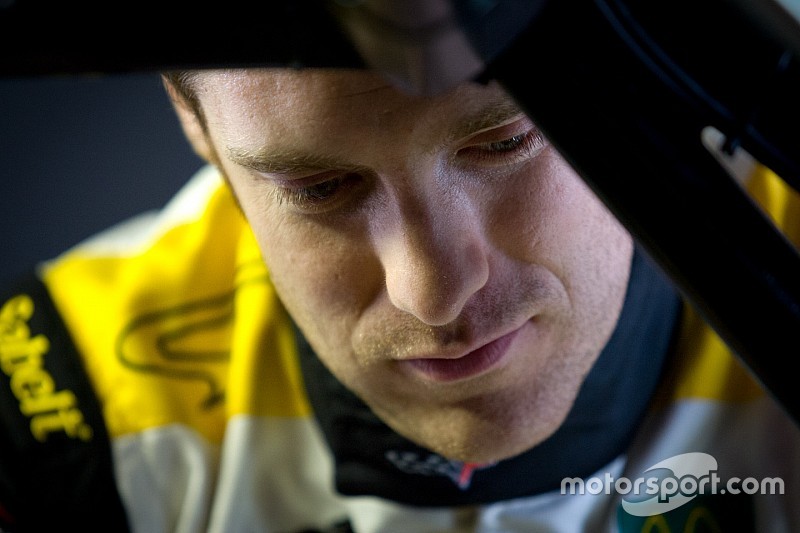 The 33-year-old Frenchman will partner Memo Rojas in the #41 Nissan-engined Ligier JS P2, with the identity of the third driver for either the Le Mans effort or the ELMS campaign yet to be confirmed.

Canal raced alongside Sam Bird and Roman Rusinov in the #26 G-Drive squad that won the LMP2 class in WEC in 2015.

In addition, he has a WEC title in LMGTE Am with Larbre Competition, with which he also took three class wins in the Le Mans 24 Hours.

"I am very happy to run this year with Greaves Motorsport," Canal said. This team has already proven its high level of performance.

"I have two years’ experience in LMP2 with Ligier and I will bring all my knowledge of that car to the team.

"Our common goal is to win the European Le Mans Series and I trust 100% in Greaves Motorsport to realize this goal."

Greaves' #41 car won the ELMS title in 2015 with Jon Lancaster, Gary Hirsch and Bjorn Wirdheim. The team also has an LMP2 title in the Le Mans Series from back in 2011.

"We are very pleased and excited here at Greaves Motorsport to have signed such a talented driver as Julien," team boss Jacob Greaves said. "His record of successes in endurance racing across several classes confirms his speed and versatility.

"Julien will bring his experience of winning to the team and will enhance an already strong driver line up joining Memo Rojas, another multiple champion and endurance classic victor.

"Julien also has valuable experience of the Ligier JS P2 in achieving his title last season and will play a vital role in helping us to optimise the set-up of our new car."