Max Verstappen wants to race in the Le Mans 24 Hours with his father Jos and thinks it is possible to contest the event while still racing in F1. 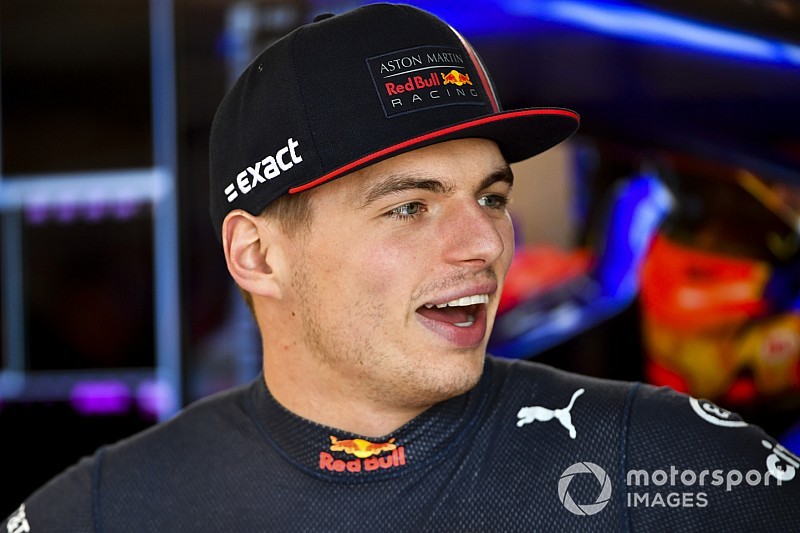 The Dutchman’s F1 employer Red Bull helped design the Aston Martin Valkyrie that will race at Le Mans in the new Hypercar class that will represent the World Endurance Championship’s top tier.

While Verstappen said he and Red Bull “haven’t talked about” him racing the Valkyrie at Le Mans, the five-time grand prix winner said: “My desire is to do Le Mans one day. When it happens, I don’t know.

“I’m talking to my dad as well, so he needs to train a bit! If I want to do Le Mans, I would like to do it with my dad.”

Verstappen has not raced in any car-racing category other than single-seaters since stepping from karts to Formula 3 in 2014.

However, his extensive sim-racing experience has given him a taste of round-the-clock racing and Verstappen says he is a big fan.

“I’ve watched it [Le Mans] a lot, I’ve been there when my dad was driving,” said Verstappen, whose father won the LMP2 class in the event in 2008 and raced the Lola-Aston Martin in the main class the subsequent year. “It’s a very cool race.

“What I like is that you have so many different cars and categories that going through the traffic and stuff, especially in the night, I find it’s really amazing to drive.

The 2019 Le Mans 24 Hours was won by a trio of ex-F1 drivers – Toyota’s Sebastien Buemi, Kazuki Nakajima and Fernando Alonso, who also won the event when he raced for McLaren in 2018. 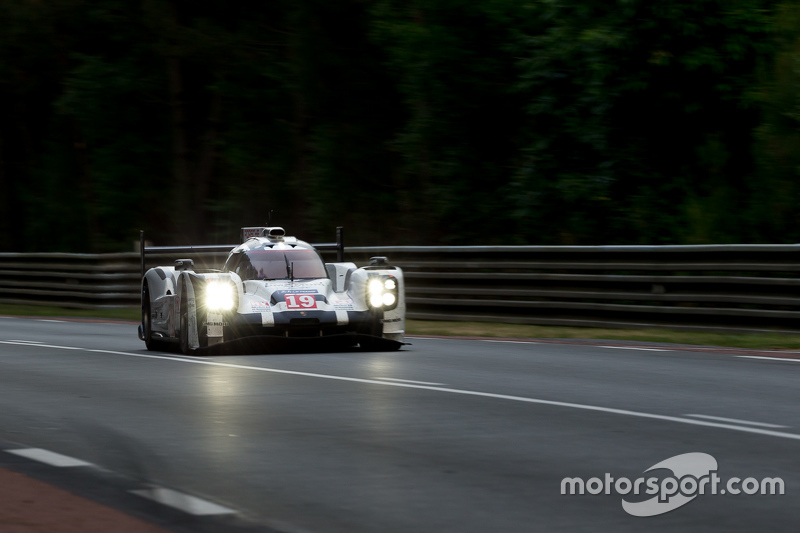 Verstappen says Nico Hulkenberg’s experience, having won it in a Porsche in 2015 while racing for Force India in F1, shows it is realistic to target Le Mans while racing in F1 “if it doesn’t clash”.

“Nico did it and he won it,” Verstappen said. “I always want to win, but of course you need to be a bit… there’s luck involved, it’s such a long, crazy race.”

Another second-generation F1 driver, Kevin Magnussen, also has his eye on Le Mans.

Magnussen’s father Jan has been a Le Mans regular since 1999, only missing the 2015 edition because his Corvette was withdrawn after a qualifying crash.

Haas driver Kevin said: “I’ve always said I’d love to do a race with my dad and with these Hypercars, who knows what factories are going to commit to that and get into that.

“I would love to do that with my dad. I think that’s the dream for me.

"If it wasn’t for him probably I would be focusing only on F1. Not because I wouldn’t like to do it, just because I’ve chosen this path and would be more focused on this.” 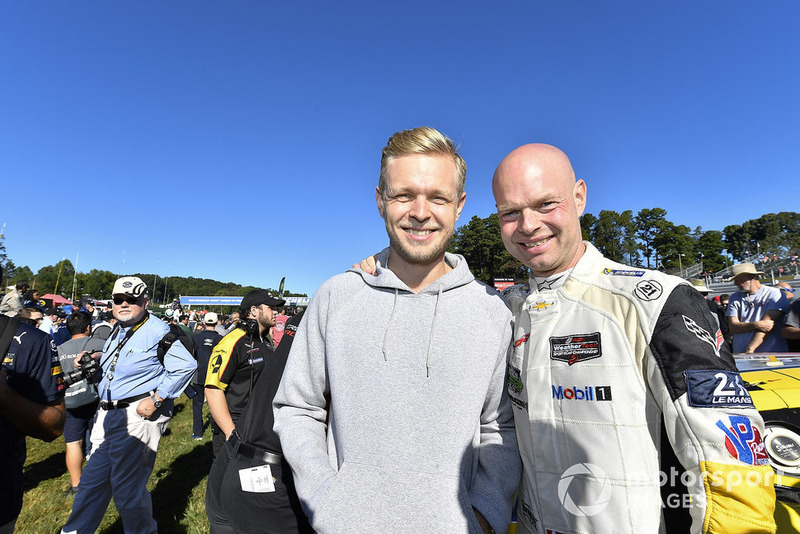