Jean-Eric Vergne says that a fault in a ’10 cent’ part was to blame for the Formula E champion’s G-Drive Racing team losing a likely LMP2 class victory in the Le Mans 24 Hours.

Vergne’s teammate Roman Rusinov had a three-minute lead over the winning Signatech Alpine Oreca when he came in for the car’s 28th pitstop with five hours of the 24 remaining.

But the team’s Aurus 01-branded Oreca refused to restart due to what the team described as a wiring issue, and it lost 20 minutes while the problem was rectified.

The delay meant the #26 car was four laps down when it rejoined and eventually finished sixth.

It was the second time in as many years that victory at Le Mans had slipped through Vergne's fingers, having crossed the line first last year, only for G-Drive to be disqualified for using an illegally-modified refuelling rig.

“It was a little piece that costs basically 10 cents that makes the car start and this piece broke, so we could not restart the car,” Vergne told Motorsport.com. “It took us a little bit of time to figure out what it was and to change the piece.

“I obviously feel extremely disappointed – I don’t know what to feel. But I’m not the first one that it happened to, this kind of thing happens.

Vergne said that the team had been running at a “conservative” pace prior to the delay, having led continuously from the seventh hour for 171 laps.

The two leading cars had exchanged the lead multiple times in the early hours, but G-Drive was established in front in the 10th hour when Signatech’s Pierre Thiriet was caught behind a different safety car queue.

“At this point in the race you don’t need to push, only bad things can happen,” Vergne said.

“But when we had this problem then I said ‘okay, whatever’, I started pushing and my average speed was two seconds faster. Clearly we had the fastest average speed but there was nothing to gain.” 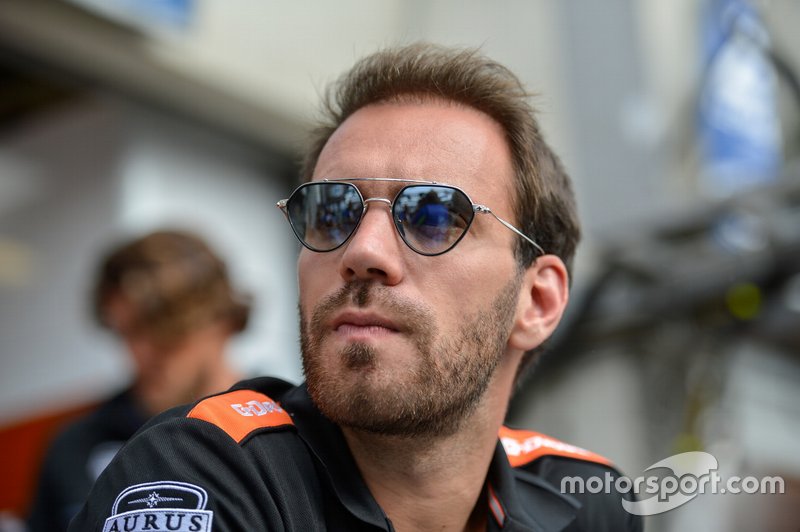 Vergne explains why he opted not to compete in Extreme E