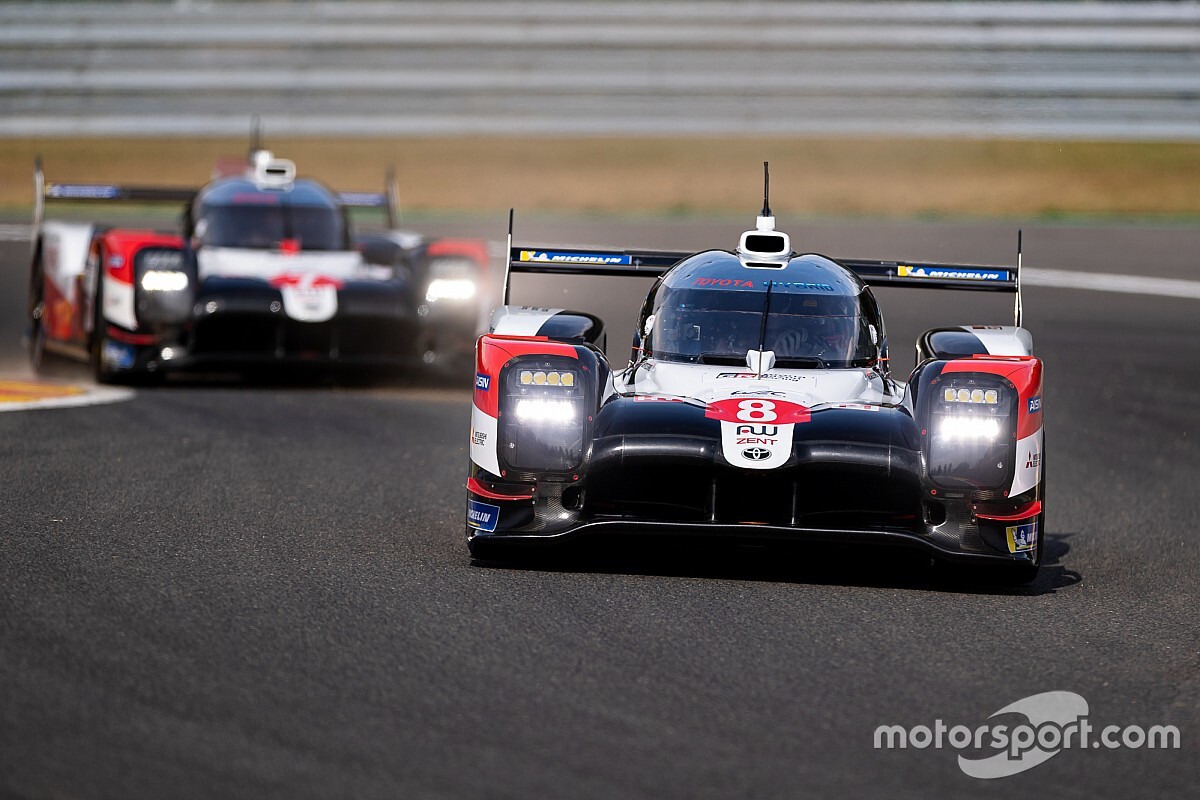 Sebastien Buemi and Mike Conway are relishing the prospect of a evenly-matched fight between their Toyotas without success handicaps at this weekend's Le Mans 24 Hours.

They are looking forward to the prospect of another close Le Mans battle between the two Toyota TS050 Hybrids in a race not covered by the system of penalties introduced in the LMP1 class for the 2019/20 FIA World Endurance Championship season.

That means they will go into the double-points race without any handicaps for the first time since the opening round of the campaign at Silverstone in September 2019.

Conway, who shares the #7 Toyota with Kamui Kobayashi and Jose Maria Lopez, told Motorsport.com: "I am looking forward to it because if you go in there equal, there are no excuses. It is down to the drivers and the car crew to do the best job they can.

"That's what you always want — a fair fight. May the best man win."

Buemi, who races #8 together with Brendon Hartley and Kazuki Nakajima, is also "looking forward to having a close fight with the sister car".

"The level of competition we had [at Le Mans] in 2018 and '19 was amazing," he said. "It was good to be part of that, even if fighting against your teammates is different — a bit more tricky, I would say — than racing with Porsche and Audi." 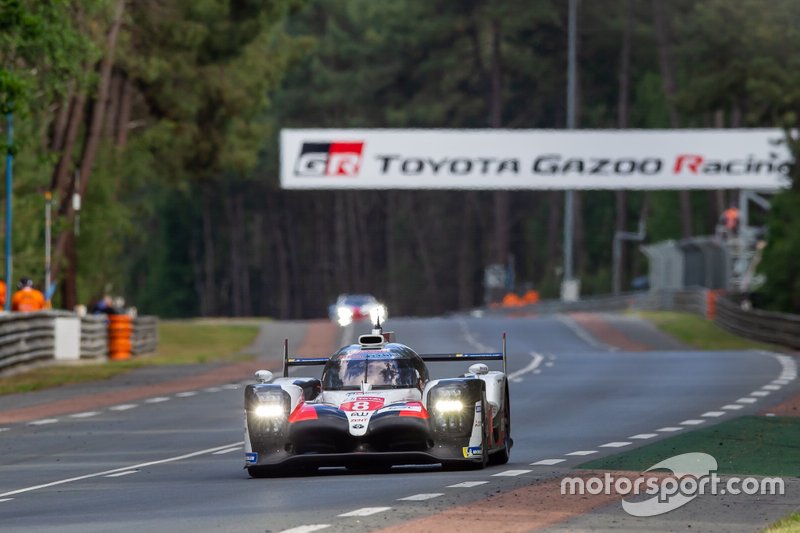 The Swiss driver added that that "it has felt sometimes that we've been racing on our own" over the course of the 2019/20 WEC campaign.

That's a reference to the performance differentials the success handicaps have created between the two Toyotas, as well as between the Japanese cars and the Rebellion R-13 that won this season's Shanghai and Austin WEC rounds.

Buemi said he understood the philosophy behind the handicaps, which was devised to close up the field and the championship battle, but suggested that the system is "too extreme".

The equation used to calculate the handicaps is based on a penalty of 0.01255s per kilometre for each point between the cars in the championship table. The co-efficient was originally announced as 0.008s before being increased.

"The ratio they chose is too powerful and has meant you don't have proper races," Buemi said. "Most of the time we've had the Rebellion, one Toyota and then the other Toyota each doing its own race — there was no fight between us.

"If you are slowed by three seconds and the sister car by 2.8s, then there's no battle. I found that a bit of a shame."

The handicaps kicked in for round two of the 2019/20 WEC at Fuji in October 2019, although the two Toyotas were equal again at round three at Shanghai last November because they were level on points at the top of the championship.

They were both penalised by 2.74s whereas the solo Rebellion that won the race with Bruno Senna, Gustavo Menezes and Norman Nato was pegged back by 0.89s.

The performance of the Toyotas is lowered under the system by reductions in engine and hybrid performance, while the privateers are slowed by the addition of ballast.