Toyota led the way in the opening session of the Le Mans 24 Hours test day in which the three manufacturers in the Hypercar class were covered by less than a second.

Brendon Hartley sat at the top of the timesheets after the first four hours of running at the official test, which leads into Le Mans 24 Hours race week, with a 3m31.263s in the #8 Toyota GR010 Hybrid Le Mans Hypercar.

His time eclipsed the 3m31.519s from Nicolas Lapierre in the Alpine-Gibson A480 grandfathered LMP1 car.

Mike Conway made a late improvement in the #7 Toyota to go third courtesy of a 3m31.852s.

Olivier Pla was fourth fastest around the 8.47-mile Circuit de la Sarthe in the best of the two Glickenhaus 007 LMHs on a 3m31.920s, which had briefly topped the times.

The #709 Glickenhaus was only 19th overall, nearly five seconds off the pace and behind 14 LMP2s, after completing 14 laps in the session.

The fastest times were already close to the 3m30s race lap time target for the LMH category introduced for this year's FIA World Endurance Championship despite a 'green' circuit, which will become quicker in the lead-up to the race next weekend.

That partially reflects the increase in power allowed to the cars running in the Hypercar division. The power level for LMH machinery was originally set at 500kW or 670bhp for Le Mans, but 520kW or 697bhp for regular WEC races. 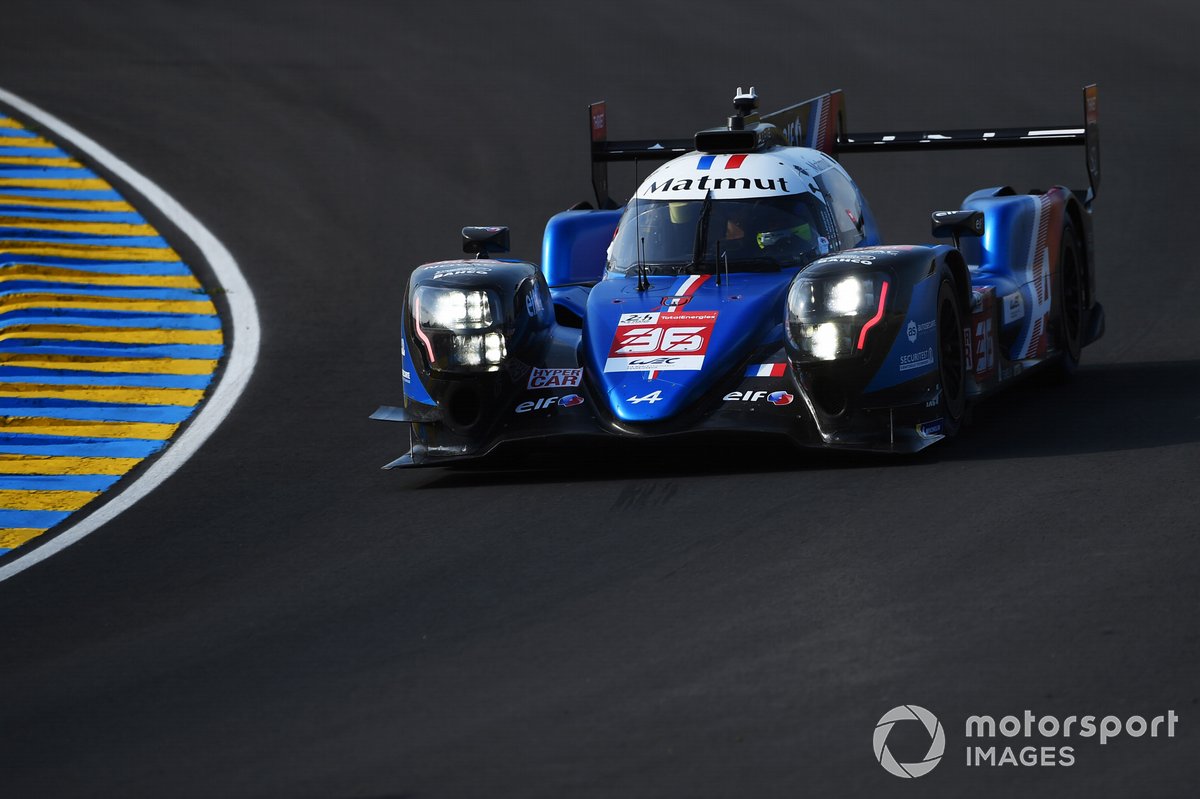 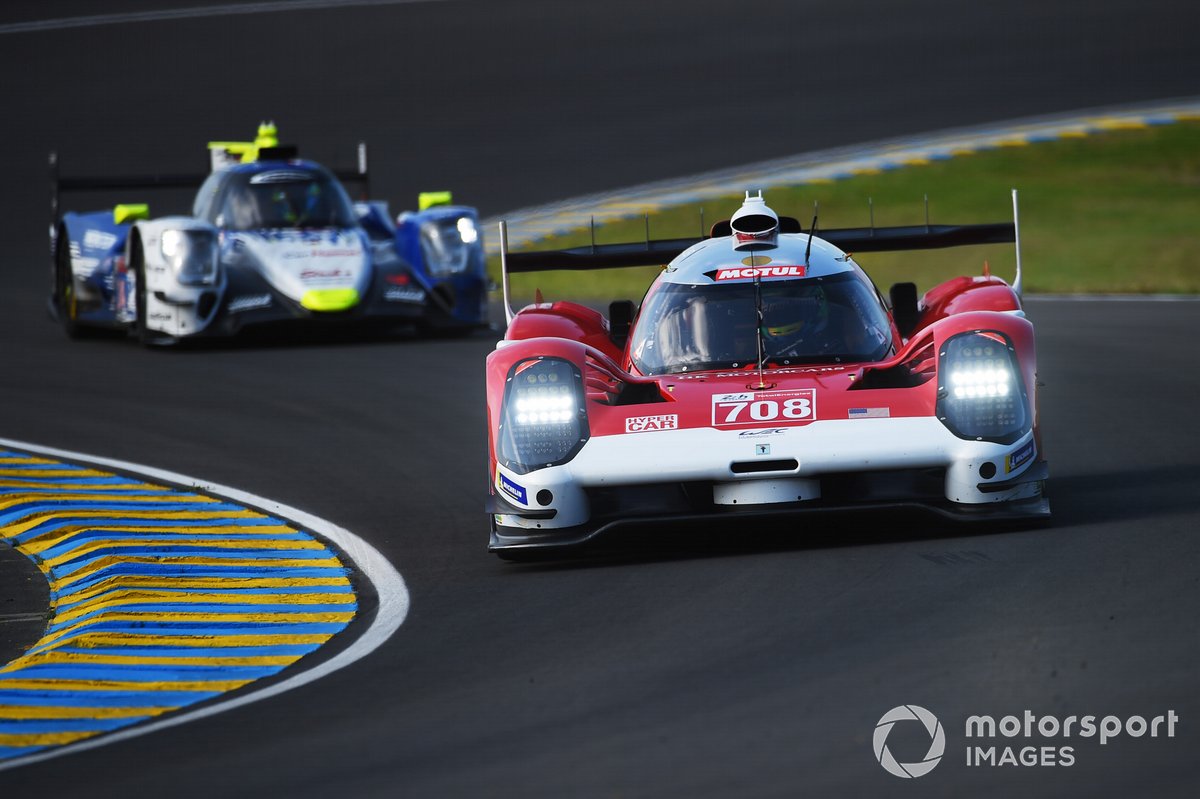 The increase to the higher level for Le Mans reflects a desire by the rule makers, the FIA and the Automobile Club de l'Ouest, to increase the gap between the cars in the Hypercars class and the LMP2 prototypes.

Best of the LMP2 field was the #23 United Autosports Oreca 07 with Paul di Resta at the wheel. His 3m33.038s was nearly five seconds slower than the P2 test day best from 2019 (there was no test day last year), which reflects efforts to slow the class for this season with the arrival of LMH.

Phil Hanson made it a United one-two at the head of a P2 times with a 3m33.428s in the second of the British team's three Orecas.

The Belgian WRT squad took third position on its first appearance on the Circuit de la Sarthe with a 3m24.167s from Yifei Ye in the quickest of the team's pair of Orecas.

Oliver Jarvis's 3m34.577s put the Risi Competizione Oreca fourth in P2 ahead of the #28 JOTA machine of Sean Gelael in fifth.

Kevin Estre was quickest for Porsche in GTE Pro with a 3m32.901s aboard the best of the Manthey-run factory 911 RSR-19s. He ended up nearly eight tenths up on the sister car in which Gianmaria Bruni posted a 3m52.904s.

The best Chevrolet Corvette time was set by Nick Tandy. His 3m55.580s aboard the #64 C8.R put him fifth in class behind the second of the works Ferraris of Daniel Serra.

Marcos Gomes jumped to the top of the GTE Am times right at the end of the session with a 3m55.710s in the NorthWest AMR Aston Martin Vantage GTE. He pipped Alessio Picariello in the Proton-run Absolute Racing Porsche 911 RSR-19 by just over a tenth.

The opening session was interrupted by three short red-flag stoppages.

Five hours of running concluding at 7:00pm local time are scheduled for the afternoon of the test day.