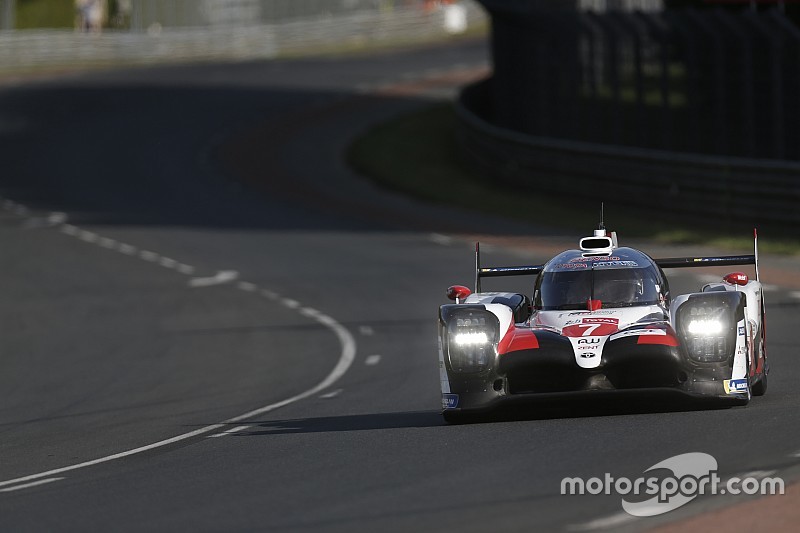 While the challenge to Toyota at the front may appear limp, there's still plenty of reasons to be glued to the 2019 Le Mans 24 Hours. Our on-site experts bring you tyre wars, strategy gambles, rejuvenated giants and a nod to a better WEC future.

Toyota's margin over its privateer LMP1 rivals in qualifying for this year's Le Mans might be significantly smaller than the advantage it enjoyed 12 months ago, but there's no doubt it will start the race as the overwhelming favourite after locking out the top two starting spots as it did 12 months ago.

That Kamui Kobayashi and Kazuki Nakajima sealed first and second in the respective #7 and #8 TS050 Hybrids with relative ease might provoke fears of a processional race at the front of the order, but their qualifying times in the face of stronger one-lap competition at least prove the manufacturer is still taking things seriously after finally breaking its Le Mans curse last year.

Ford determined to "go out with a bang" at Le Mans