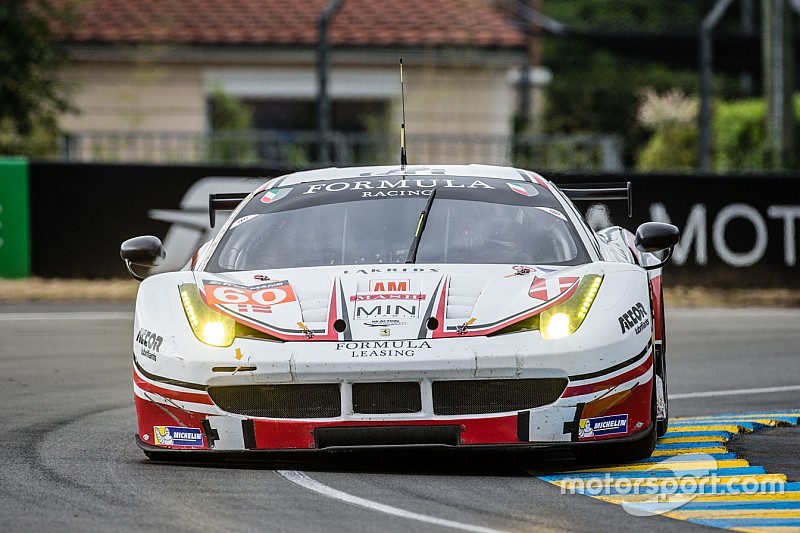 Christina Nielsen won her first WeatherTech Championship race in March, capturing the GTD class victory in the Mobil 1 Twelve Hours of Sebring in the No. 63 Scuderia Corsa Ferrari 488 GT3. This weekend, she hopes to continue that success in her first attempt at the 24 Hours of Le Mans when she joins fellow Danish drivers Johnny Laursen and Mikkel Mac Jensen in the No. 60 Formula Racing Ferrari 458 Italia.

“In some ways, Sebring is similar to Le Mans because endurance racing is endurance racing,” Nielsen said. “You’ve always got to take care of the car, give it to the co-driver in the condition that you would like to receive it yourself, and you’ve got to consider that the battle is not fought in the fourth or sixth or eighth hours. But the rules are a little bit different for Le Mans. The rules regarding safety zones and safety cars are different, so it is a little bit of a different approach. But we’re going to give it our all.”

Nielsen’s third-place finish at Detroit – her third-consecutive podium finish co-driving with Alessandro Balzan – padded her lead to eight points in the GTD point standings. While winning the GTD title that barely eluded her in 2015 is her main goal, getting to race at Le Mans under the Danish flag represents another career milestone.

“Le Mans has been on the list for a couple of years now,” Nielsen said. “It’s something every driver dreams of doing. I can’t thank Formula Racing enough for giving me this opportunity. I can’t wait to give it a shot. It’s going to be my first [Le Mans] 24 Hours. I’ve been to the track last year at the Aston Martin Racing Festival, but this is the first time there in the Ferrari with Mikkel (Mac Jensen) and Johnny (Laursen).”

Corvette Racing at Le Mans: The drivers in their own words