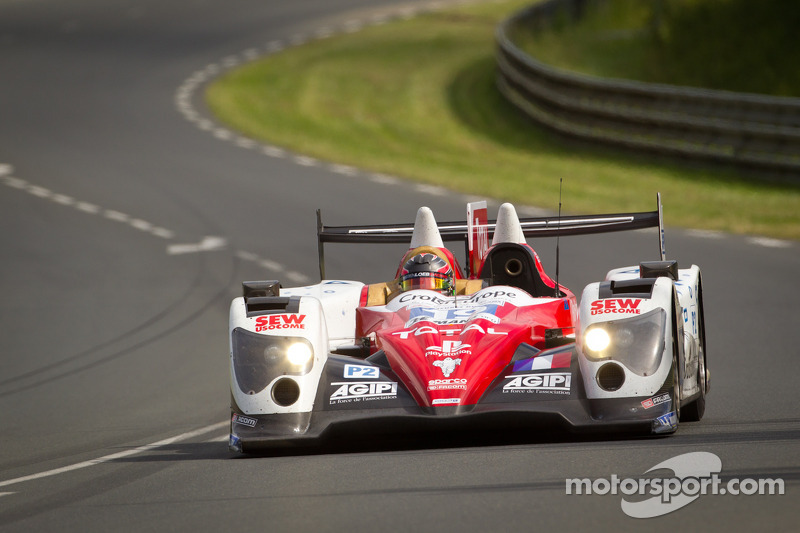 "Le Mans remains an important objective for us and we are starting the work today to be there in 2014 in accordance with our ambitions," explains Dominique Heintz, team manager.

Looking to continue its endurance program in LM P2, Sébastien Loeb Racing requested an entry for the 24 Hours of Le Mans and the European Le Mans Series at the beginning of the year.

Although selected by the Automobile Club de l’Ouest, the Alsacian team has made the decision to decline the invitation due to a sponsor’s withdrawal at an advanced stage of discussions

Honored by their place on the list of selected teams for the 2013 Le Mans 24 Hours, Sébastien Loeb Racing was looking forward to taking part in the legendary event with an ORECA 03 LM P2 in the hands of Franck Montagny and Nicolas Marroc.

Nevertheless, the team was forced to withdraw its entry, including the ELMS. 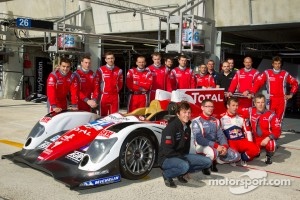 " It was a difficult decision to make, but we’ve always said that we wanted to compete in the 24 Hours of Le Mans in the best possible conditions", explains Dominique Heintz, team manager.

" It was planned that a sponsor join our group of partners but they have unfortunately pulled out. The first step was to make the entry request, the second was to be selected.

The last step was to finalise the project, which was made impossible by this withdrawal. We sincerely regret the situation : the team was very motivated by this challenge and stays motivated for the future.

We would like to thank the ACO for their vote of confidence. Le Mans remains an important objective for us and we are starting the work today to be there in 2014 in accordance with our ambitions.

We wish the team that will replace us the best of luck, and much success to Franck Montagny. Nicolas Marroc will continue with us in GT Tour. "