The Swiss outfit is eschewing its usual colours in favour of two garish neon designs, the result of a tie-up with Los Angeles-based artist Tomyboy and his Rocketbyz brand.

Rebellion's #1 R-13, shared by Andre Lotterer, Neel Jani and Bruno Senna, features a livery with yellow, pink and green splashed on a black background, while the #3 car of Gustavo Menezes, Thomas Laurent and Nathanael Berthon is predominantly pink, yellow and white. 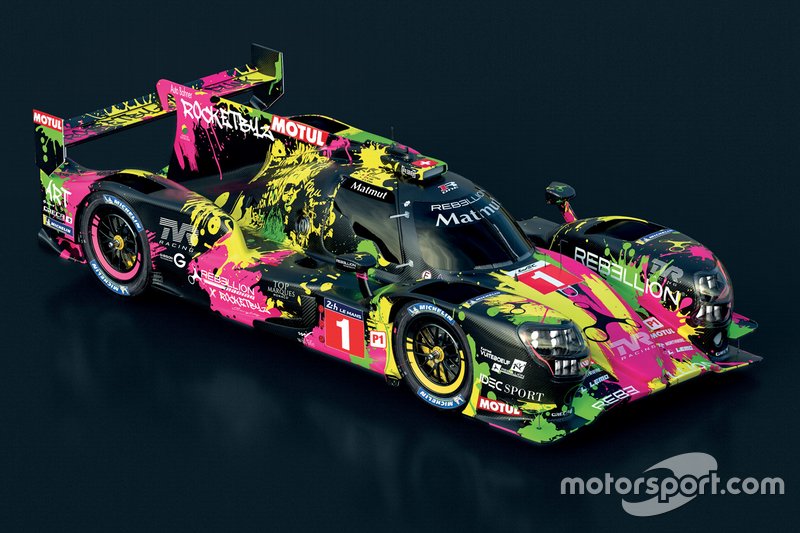 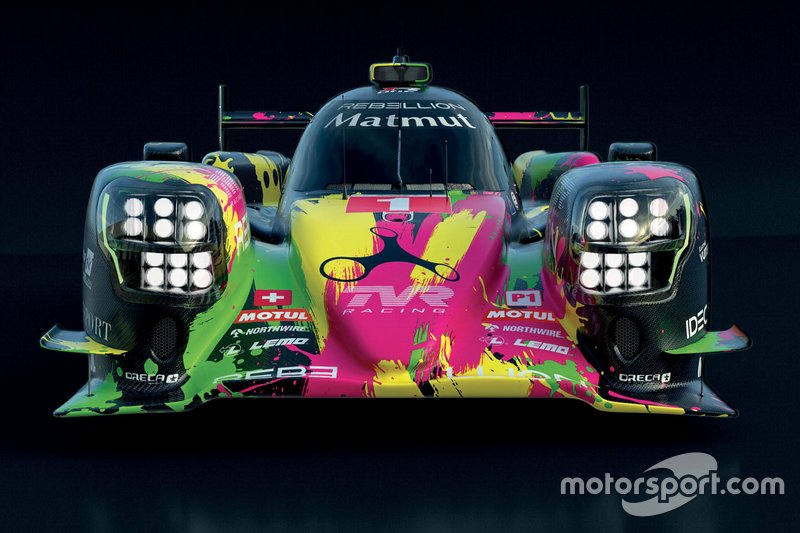 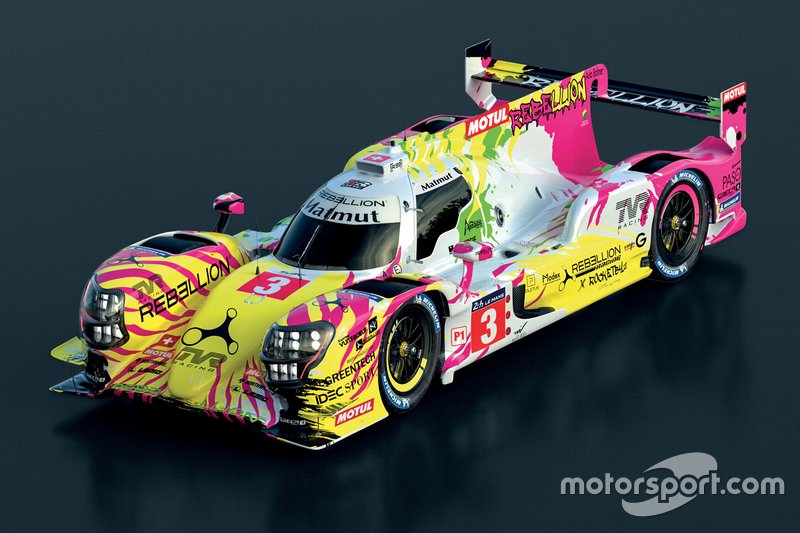 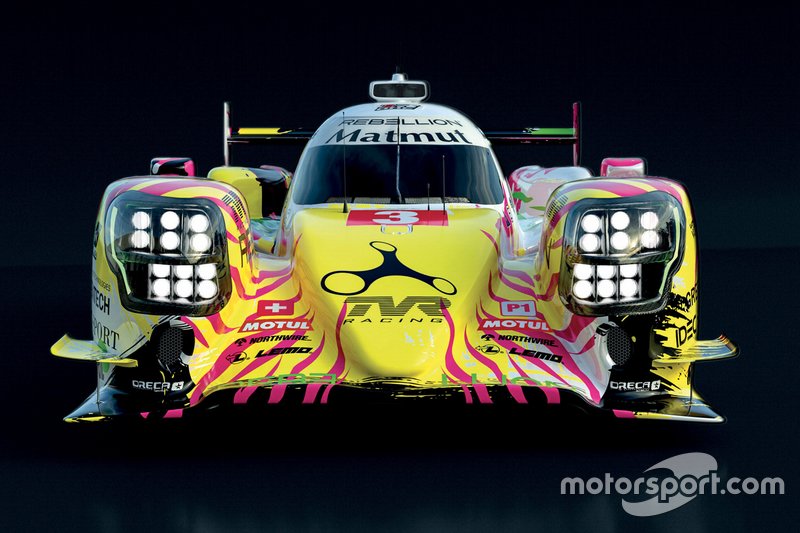 As part of the collaboration, Rebellion is also releasing a limited-edition watch featuring similar colours.

Rebellion CEO Calim Bouhadra said: “We have immediately liked the true contemporary artist flair of RocketByz. When we get started talking about our Le Mans collaboration, everything was going fast and very strong between us, as we share this rebel DNA with RocketByz.

"It is so exciting and challenging to introduce our art car and all our new artistic branding in the motorsport playground and make it happen during the legendary 24 Hours of Le Mans.

"I hope we will talk about Rebellion Racing not only for this fantastic artistic collaboration but also for our race results.”

Rebellion used its traditional livery for the recent Le Mans test day, where it set the best time of the non-hybrid LMP1 teams. Lotterer's best time in the #1 car was 1.8 seconds shy of the overall best set by Sebastien Buemi in the #8 Toyota TS050 Hybrid.

Could Le Mans bring back its own 'Bump Day'?