Rebellion accepts it made Le Mans "error of judgement" 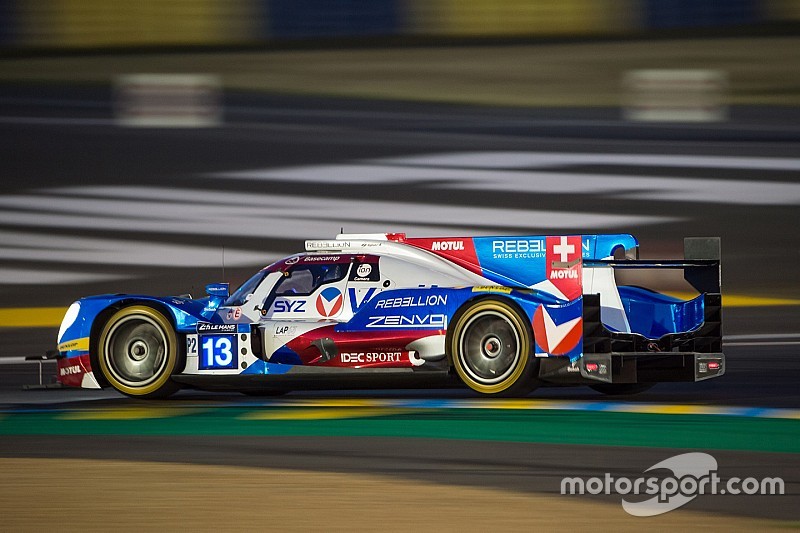 The Rebellion LMP2 team has accepted the loss of its overall podium finish in the Le Mans 24 Hours for what has been described as an “error of judgement”.

But the trio were excluded after the race when the stewards deemed Rebellion was guilty of a bodywork infringement on the #13 Oreca.

This related to a "hole that [had] been fashioned by the competitor in the right-hand side of the engine cover," which had been made to grant the Rebellion crew access to the car's starter motor without having to remove the engine cover and rear bodywork.

It came after the #13 car suffered starter motor issues earlier in the race, and effectively meant it ran the final part of the event with non-homologated bodywork.

On Friday the team released its first official comment on the disqualification, stating it “takes responsibility for what happened and accepts its consequences”.

It read: “Sports institutions must be respected. The team’s values are courage and bravery and this error of judgement must not spoil these.”

Rebellion president Alexandre Pesci added: “I would like to personally thank all of our fans for their unconditional support and express my deepest gratitude to our partners for their trust and for making this adventure so special.

“The team will have the opportunity to prove themselves as a great professional team at the next meeting of the WEC at Nurburgring already.”

Piquet, Heinemeier Hansson and Beche remain second in the LMP2 points despite the exclusion, although they are now 40 points behind class winners Ho-Pin Tung, Oliver Jarvis and Thomas Laurent.