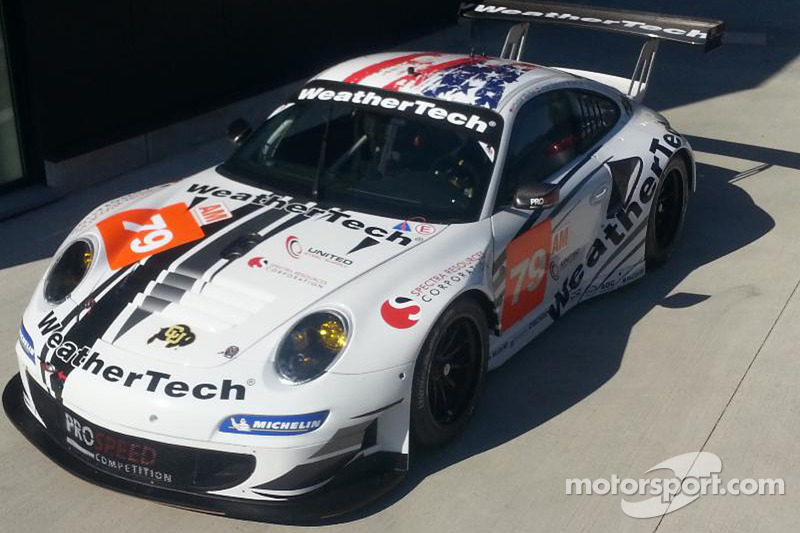 ProSpeed has been hit with some more adversity ahead of Le Mans.

They destroyed a car, lost a driver due to injuries, and now they're being forced to switch classes, and with only 2/3rds of their original driver lineup nonetheless. Bret Curtis was briefly knocked out in an accident in the final round of qualifying Thursday and as a result of that, will not be permitted to drive.

ProSpeed contacted Frenchmen Sebastien Crubilé as his replacement, but there's a problem with those plans. The ACO doesn't like it. Crubilé did not get the chance to turn any laps at Le Mans this week, so the powers that be decided not to grant him access into the race. That is despite the fact that he assisted in an 11th place finish for the team last year.

The No. 79 ProSpeed Porsche team sent out for a replacement chassis which was delivered to Le Mans yesterday. The new Porsche has been raced in the European Le Mans Series this year.

This decision by the ACO has made ProSpeed's No. 79 outfit the only team at Le Mans with less than three drivers in their car; the first time that has happened since 2009. In edition to that, the team must switch from the GTE Am to the GTE Pro class because of their smaller driver roster.

This ups the GTEP field up to nine entries, while dropping GTEA to 18.