Factory Porsche driver Patrick Pilet has been called up at the last minute by IDEC Sport to replace Dwight Merriman following the American driver’s crash in practice for the Le Mans 24 Hours. 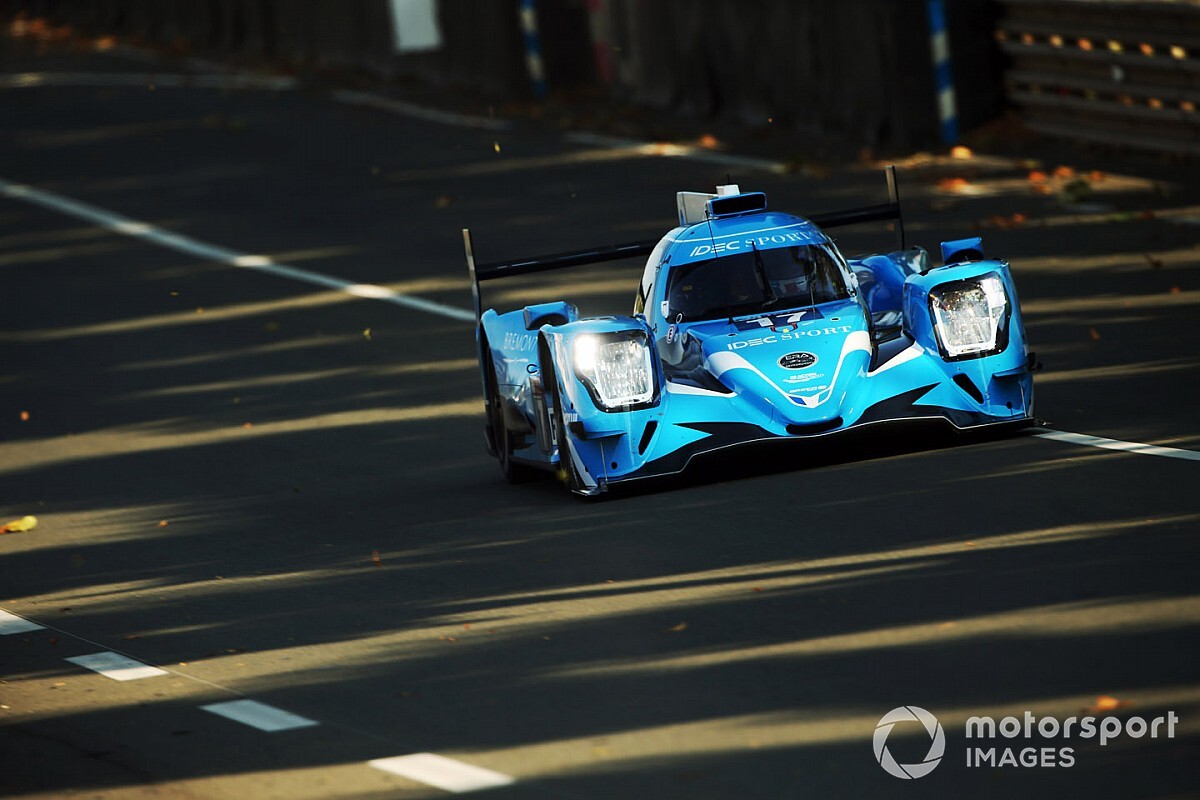 Merriman suffered a back injury after crashing the French team's #17 Oreca coming out of Porsche Curves in FP2 on Thursday.

It was the second incident for the IDEC team during the first day of running at the Circuit de la Sarthe, with Paul Lafargue going off exiting the second chicane on the Mulsanne Straight in the sister #28 Oreca earlier in FP2.

Both cars sustained heavy damage in their respective incidents and didn’t return on track all day, missing both qualifying and the third practice during the night. They are expected to start the race from the back of the grid.

IDEC has now announced that Merriman will sit out the rest of the weekend, with Pilet taking his place in the #17 Oreca.

Pilet has been a regular at Le Mans since 2009 with Porsche and was due to contest this year’s event in the #94 CORE autosport-run 911 RSR-19 before the Weissach-based manufacturer pulled out its two North American entries due to the coronavirus crisis.

This would be Pilet’s first Le Mans start in a prototype car and first for a brand other than Porsche, the marque he has been affiliated with for majority of his racing career.

IDEC Sport has managed to rebuild the #28 Oreca shared by Lafargue, Paul Loup Chatin and Richard Bradley by deploying its spare monocoque, while it has also successfully repaired the #17 car. Both Orecas are expected to take part in final practice on Friday.

Racing Team Nederland topped qualifying in the LMP2 class thanks to a a 3m26.648s effort by reigning Formula 2 champion Nyck de Vries.

The Dutch outfit will be joined in the new-for-2020 hyperpole session by G-Drive, Jackie Chan DC Racing, High Class Racing and the two United Autosports entries.