Porsche is facing a "disadvantage" in this year's Le Mans 24 Hours GTE Pro battle because of a lack of testing at the Circuit de la Sarthe with the new 911 RSR-19, says Richard Lietz.

Of the three manufacturers in GTE Pro this year, Porsche is the only one running with a new car, having introduced the RSR-19 at the start of the 2019/20 FIA World Endurance Championship season last September at Silverstone.

Aston Martin meanwhile goes into its third edition of Le Mans with the Vantage GTE, and Ferrari's 488 GTE is heading into its fifth outing in the French classic.

After the coronavirus pandemic caused this year's race to be rescheduled and the traditional pre-event test day to be cancelled, Lietz - who shares the #91 Porsche with Gianmaria Bruni and Frederic Makowiecki - says Porsche could be on the back foot initially.

“I think we have done everything to reduce this disadvantage as much as possible,” said Lietz. “We tested at Monza, we done a lot of test days, we’ve been in the simulator. We know our car with the low-downforce package, that’s for sure.

“But you can’t prepare for Le Mans anywhere other than Le Mans, because you only have here these high kerbs, and not in Monza or Le Castellet or Aragon, where there are long straights where you reach similar top speeds.

“Nevertheless, we have 10 hours [of track time] tomorrow, and it will be an intense 10 hours to analyse all the data correctly.

“I think the disadvantage will be there, especially at the beginning, but from Porsche’s side, Manthey’s side, we have done a really big effort to reduce it as much as possible.”

Lietz's squadmate Laurens Vanthoor however feels that any disadvantage is counter-balanced by the greater potential of the new car, which scored its second race win in the most recent round of the WEC at Spa last month. 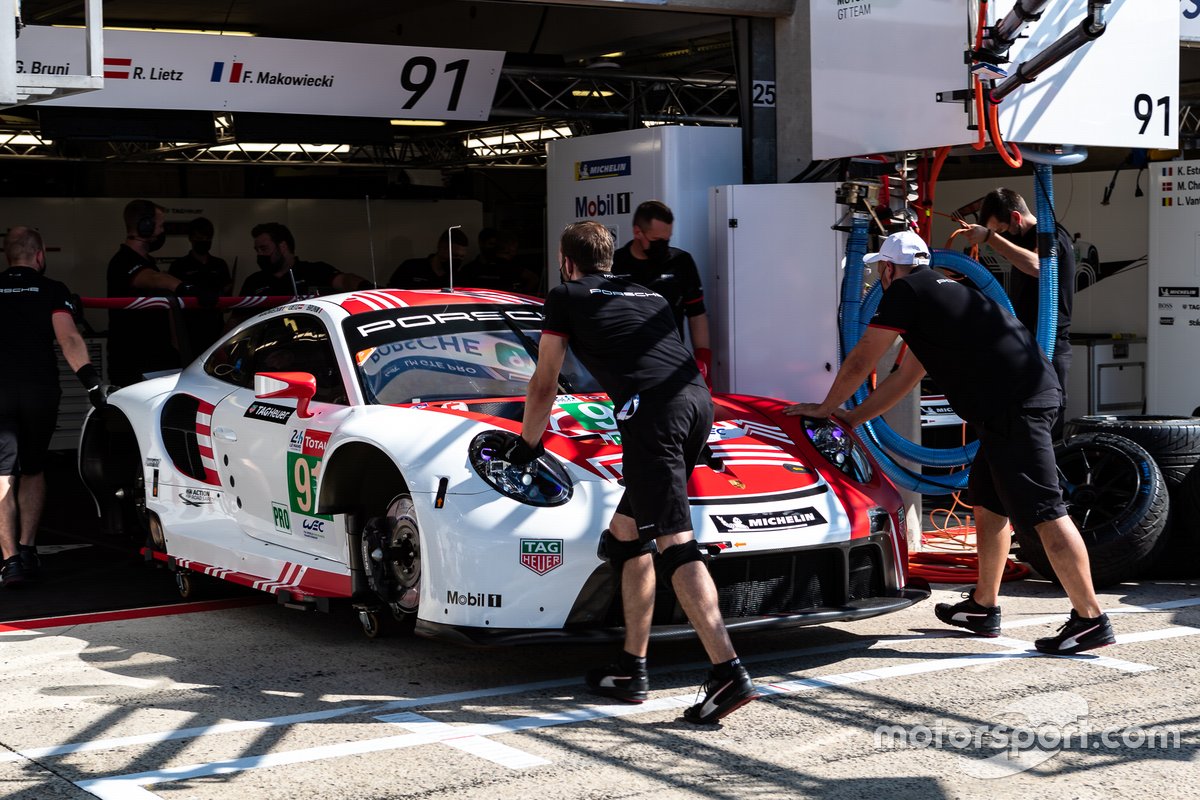 “We’re missing a little bit of knowledge with the Le Mans aero kit and so on, but I don’t see it as a problem, because I think Porsche is one of the best at preparing for this race,” said Vanthoor, who’ll share the #92 car with Kevin Estre and Michael Christensen.

“There will be some question marks to solve, but I don’t see it as costing us a chance at the race at all. I think this car is better than the 2017 car, has more potential, so we’ll see.”

Aston Martin driver Nicki Thiim believes that the British manufacturer should be in a position to compete for Le Mans honours this year, especially after a late Balance of Performance change robbed the Vantage GTE of its competitiveness last year.

The power boost decrease given to Aston after it took pole for the class in 2019 has essentially been reversed in the latest BoP given for the race.

"We’ve had this car for two and a half years now, we know from all the data we collected what the car needs and now I think we can bring a tyre at the same level as Porsche and Ferrari," Thiim told Motorsport.com.

"What we saw last year, I still have nightmares about it. The first stint was alright, but the second stint our tyres just died. Hopefully this year we got that sorted so we can be competitive for 24 hours." 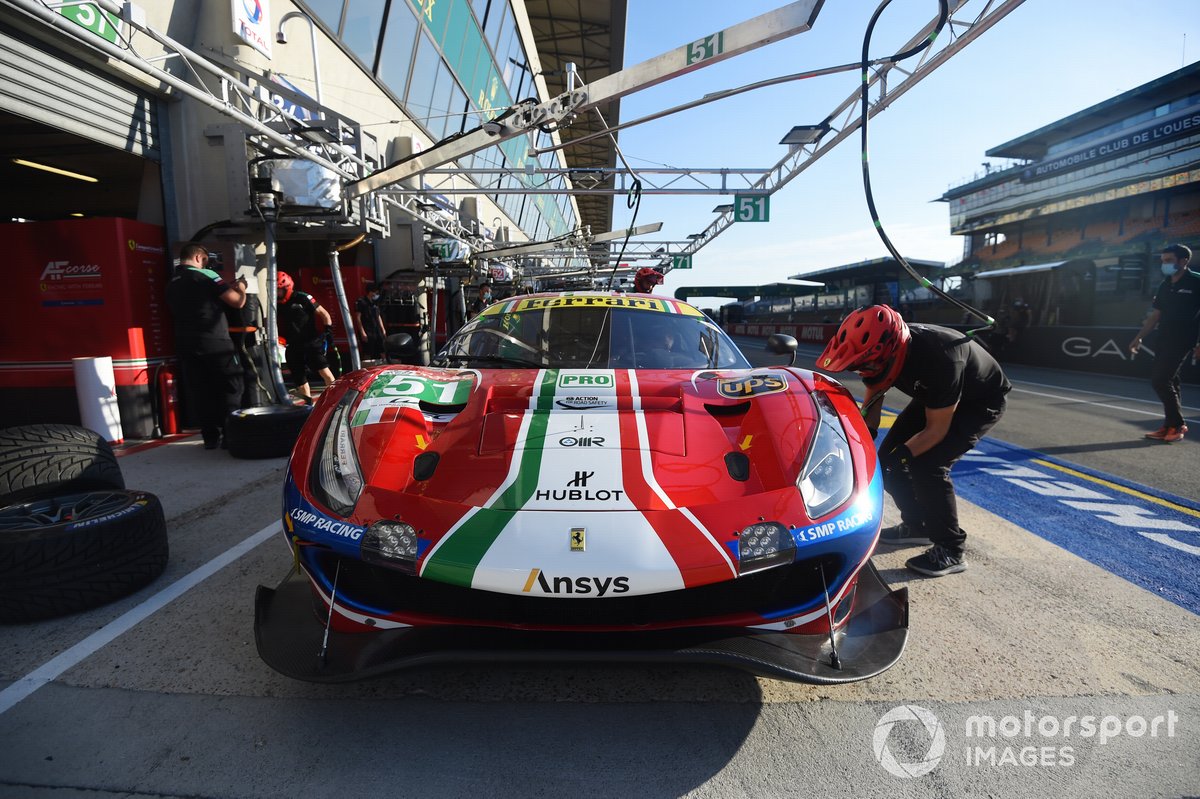 But Miguel Molina, who shares the Italian marque's second factory entry with Davide Rigon and Sam Bird, thinks that the 488 GTE's age could show against the newer opposition.

"With Porsche having a new car and Aston having been given back the power they had taken away after qualifying in 2019, we'll see how it goes," Molina told Motorsport.com.

"But logically, seeing how things are going at the WEC; that we are going very, very on the limit, because our car is from 2016, despite being updated... when you make a new car, it is much better than the previous one.

"We will have to extract everything we can from it and push it to the maximum and we will see where we are. It's not going to be easy."