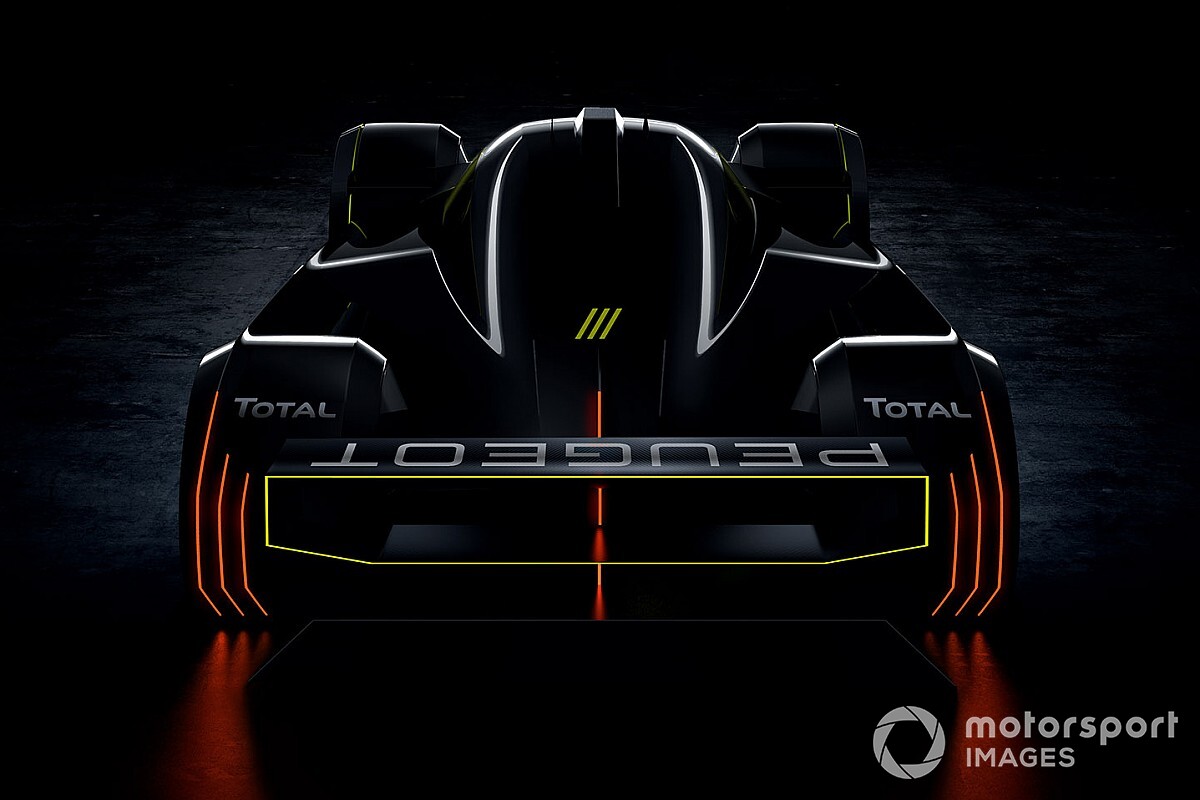 When Peugeot announced in November last year that it would return to the Le Mans 24 Hours in 2022, the world was a very different place than it is today. The coronavirus pandemic and the ensuing economic turmoil gave Peugeot the perfect excuse to back out, but instead the French manufacturer has doubled down on its endurance commitment with a full-blown Le Mans Hypercar.

Back when Peugeot decided to pull the plug on its successful LMP1 programme at the end of 2011, its departure sent shockwaves through the endurance racing world. At the dawn of the new-for-2012 FIA World Endurance Championship, the series was left without one of its two major manufacturers in the top class, forcing Toyota to bring forward its prototype plans to take on Audi.