No Le Mans for Pickett Racing in 2014 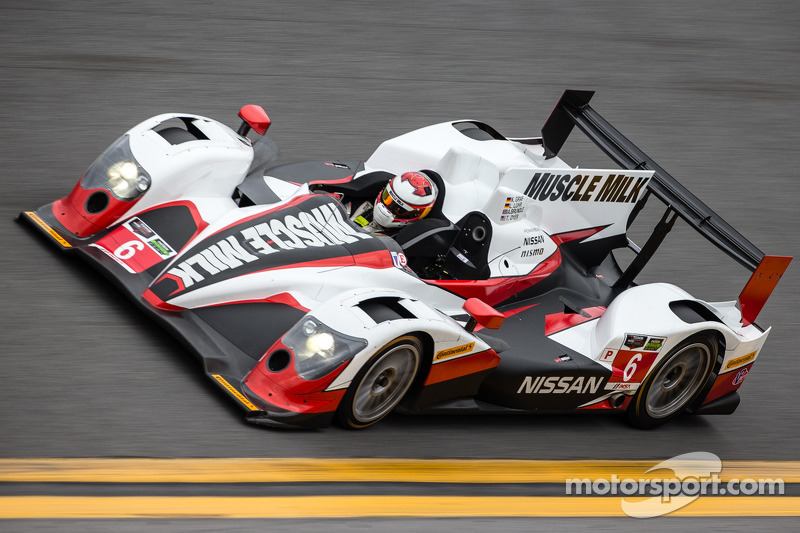 Muscle Milk Pickett Racing will not be taking part in this year's 24 Hours of Le Mans.

Contrary to what circulated in the media in early January, Muscle Milk Pickett Racing will not be taking part in this year's 24 Hours of Le Mans.

While the team was hoping and initially planning to return to the famed event this season, upon further reflection the last few weeks and based on a couple of different factors, they had to make the tough decision of turning down their invite.

Knowing that preparing for the 24 Hours of Le Mans is a monumental task in itself, Muscle Milk Pickett Racing has decided to put all of their effort and focus on their initial season in the TUDOR United SportsCar Championship.

With the team fielding a new car, in a new series with new rules and new competition, they want to ensure that their focus is not taken away from the job at hand, which is to fight for the prototype class championship.

"We were really looking forward to returning to Le Mans, and I was excited about getting back behind the wheel, but we need to do what is right for the team at this present time," explained Team Owner Greg Pickett.

"Initially, even being able to get Michelin tires for Le Mans was a real problem. Michelin, our partner the last few years, said 'no chance'. However, through the great efforts of Hugues de Chaunac of ORECA and the ACO, we had made some progress at the very end of the deadline period. Nothing for sure, but perhaps... We sincerely appreciated everyone's efforts on our behalf.

"We've seen what we're up against following the 24 hours of Daytona, and that is a very steep hill to climb. While we know that we can battle with the best, we want to ensure that we're not leaving anything on the table in this Championship fight.

"We still have the desire to go to Le Mans, more than anything, and we hope to have the chance to in the near future, but this year, just isn't the right time for Muscle Milk Pickett Racing."

After a strong performance at the Rolex 24 at Daytona last month, the team is hard at work getting ready for the second round of the TUDOR Championship, which takes place at Sebring International Raceway on March 15. As part of its preparation, the team will be returning to the track at Sebring for a series sanctioned test February 20 - 21, 2014.

Sébastien Loeb Racing at the 24 Hours of Le Mans and in the European Le Mans Series !