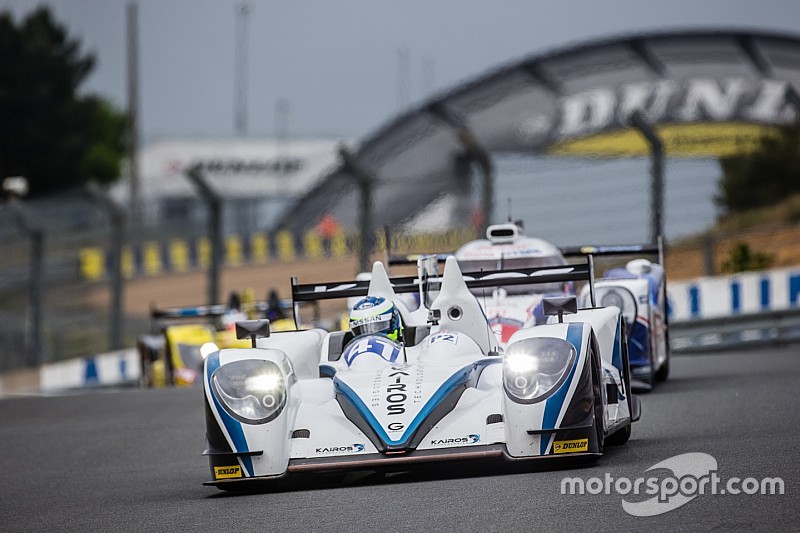 Paletou, who won the European section of the video gaming competition last year, joins Gary Hirsch and Jon Lancaster behind the wheel of the team's LMP2 class Gibson 015S-Nissan that he sampled in last weekend's official test day.

The Frenchman becomes the fourth GT Academy winner to race at La Sarthe this year, after factory Nissan trio Jann Mardenborough, Lucas Ordonez and Mark Shulzhitskiy, the change being made at the request of the Japanese firm that powers the Greaves team.

Ex-Formula 3000 champion Wirdheim will nonetheless remain a part of the squad for the remainder of its campaign in the European Le Mans Series.

Team principal Tim Greaves said: "This is an exciting development for the team, it is part of our partnership with Nissan and demonstrates clearly the value of the GT Academy in promoting new talent in our sport.

"Gaetan is the latest in a long line of promising GT Academy graduates that have driven for the team. We would also like to thank Bjorn for his understanding of the longer term issues, he is very much still part of our plans in 2015.

“We are looking forward to a hard race in a very competitive category, we are aiming to maintain our proud record at La Sarthe but are under no illusions about the scale of the task."